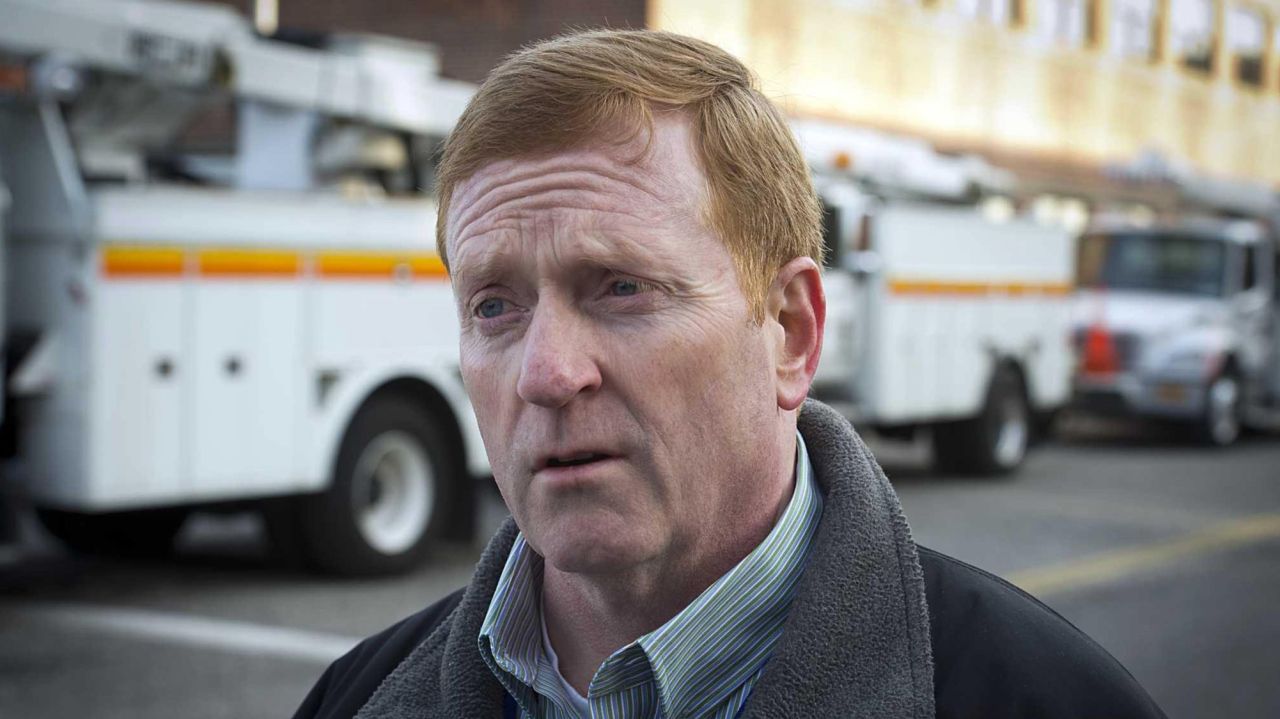 In a release Tuesday, PSEG said David Daly, the one-time president and chief operating officer for PSEG Long Island, who later became president of the New Jersey utility PSE&G, would retire by year’s end. He will be replaced by PSE&G’s first woman president, Kim Hanemann.

Daly, 59, was the first president of PSEG Long Island, starting in 2013 after the company in 2012 was awarded the contract to run the Long Island grid after National Grid’s problems during Superstorm Sandy. PSEG Long Island came under fire for a failed response to Tropical Storm Isaias, missteps that have led LIPA and New York State to consider terminating its contract.

LIPA is currently considering future options that include running the utility itself or hiring a new contractor, if it can’t work out a reformed contract with PSEG. Daly gave up the role of president of PSEG Long Island in 2017, when Dan Eichhorn, the current president and chief operating officer, took over.

Daly relinquished his dual-role as chairman of PSEG Long Island in December, when the company said he was “no longer in the management chain” of the Long Island company. Newsday reported Daly’s 2019 compensation was $2.83 million. The company does not disclose the salaries of its Long Island executives. Ralph LaRossa, chief operating officer for parent Public Service Enterprise Group, took on the role of chairman of the Long Island operation.


Also, John O’Connell, vice president of transmission and distribution for PSEG Long Island and one of the top executives assigned to the Long Island operation since PSEG began formal operations in 2014, acknowledged his retirement during a committee meeting of LIPA’s board last week. .

Tom Falcone, chief executive of LIPA, during a LIPA trustee committee meeting last week, congratulated O’Connell on his retirement, saying O’Connell had been working for PSEG for more than 30 years.

PSEG in a statement said O’Connell, whose age wasn’t provided, would retire effective in July.

LIPA recently posted on its website the appointment of Bill Raley as its new vice president of transmission and distribution system oversight. He formerly held leadership posts at Progress Energy, Georgia Power, and the Southern Company.