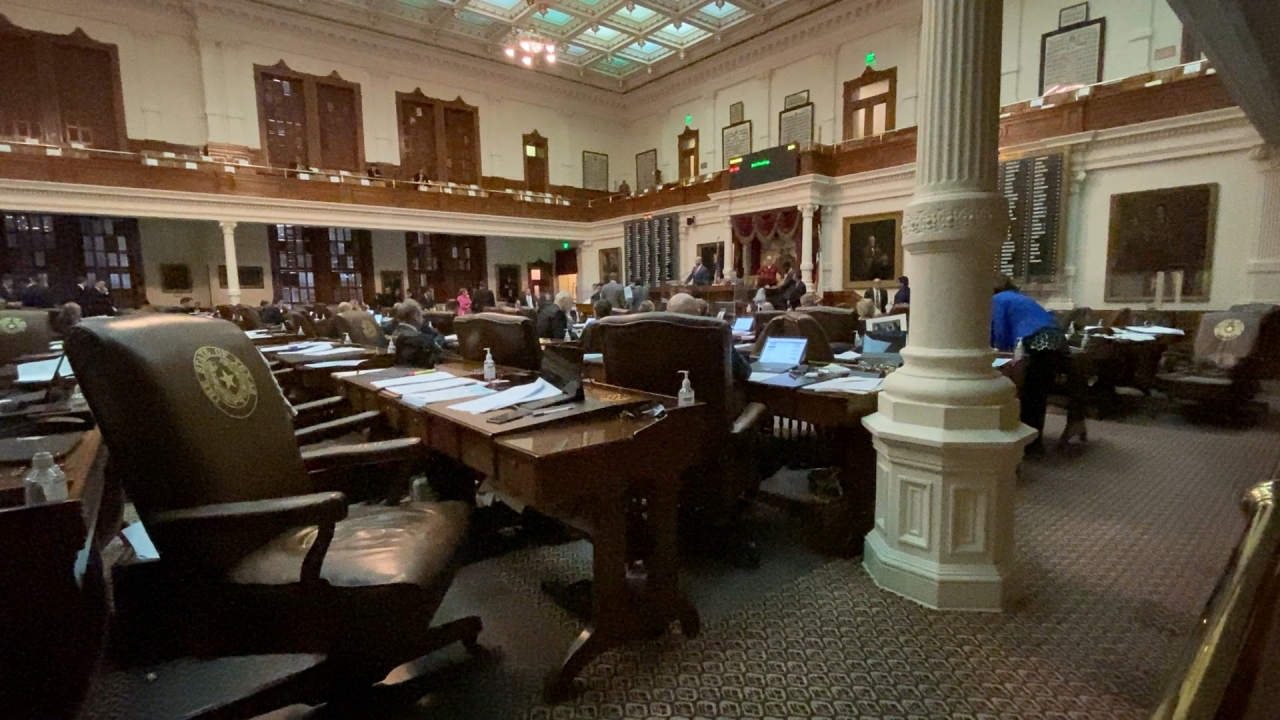 According to a legislative analysis of Senate Bill 321, the legislation, which received initial approval on a voice vote Tuesday, has two main objectives.

The bill analysis states the current funded ratio for the ERS pension fund “is 66 percent and the unfunded liability is approximately $14.7 billion.”

“Simply enacting reforms without addressing the unfunded liability will only exacerbate the problem, resulting the state’s debt rising at a much higher rate,” State Sen. Joan Huffman, R-Houston, said during an April 19 hearing in the Senate Finance committee.

The bill aims to rectify the financial shortfall by committing to $510 million per year to make the pension fund solvent, according to AFSCME Texas Corrections, the largest organization representing Texas Department of Criminal Justice employees.

“While we fully support the commitment of $510 million per year to ERS to cover the state’s obligations and make the fund solvent, the introduction of a cash balance plan isn’t needed to bring the plan to actuarial soundness,” AFSCME Texas Corrections executive director Jeff Ormsby said in a press release this month.

In a defined benefits arrangement, the employee puts in a percentage of the pension and the state puts in a percentage. The state offers a retirement guarantee based on a predetermined formula. In the cash balance system, individual accounts have a floor, but the actual amount fluctuates with the market.

Ormsby argued the state simply needs to pay down the unfunded liability and maintain contributions into the future. He worries the cash balance proposal would lead to further recruitment and retention woes within TDCJ due to levels of uncertainty.

“In fact, once the state’s unfunded liability has been reduced, contribution rates could be lowered and return to a very modest 14% combined between the state and employees to cover the cost of the current benefit structure moving forward,” Ormsby opined.

ERS serves over 140,000 employees and over 117,000 retirees, according to Huffman, who believes her legislation will limit the need for lawmakers to revisit pension reform down the road.

“I’m confident that this proposed plan strikes the appropriate balance needed to continue to provide our state employees and law enforcement and custodial officers a guaranteed retirement benefit, while also limiting the state’s risk and needing to come back to the table for future reform,” Huffman said last month.

The bill needs to be formally approved in the House on Wednesday before it can advance to the governor’s desk.