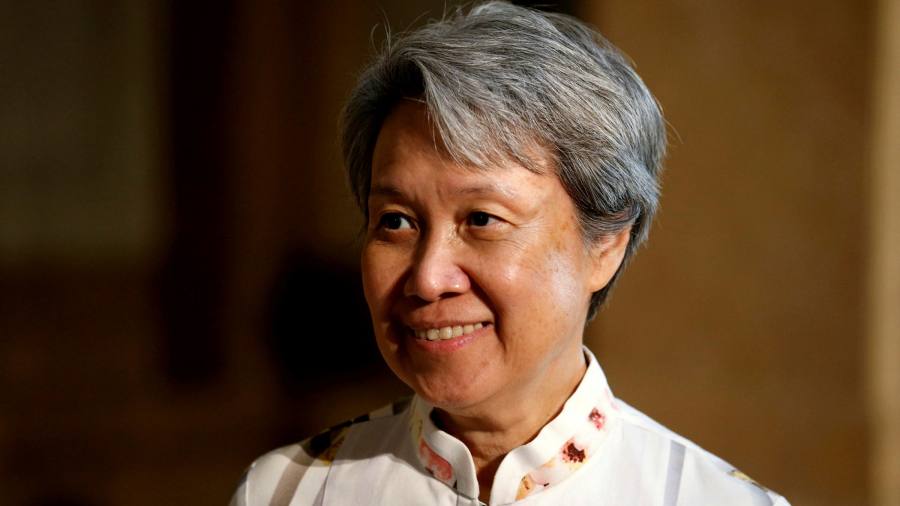 The head of Temasek, one of the world’s largest institutional investors, is stepping down after more than a decade as the Singapore state-backed investment company navigates the fallout from the coronavirus pandemic.

Ho, who is the wife of Singapore’s prime minister Lee Hsien Loong, has headed Temasek since 2004.

Ho’s retirement’s was a “significant moment” for Temasek and Singapore, said Song Seng Wun, an economist at CIMB Private Banking, as important as other chapters in the city-state’s history, such as political leadership changes.

But he did not anticipate any immediate changes in how Temasek Holdings was run. “Singapore is very much about continuity; it gives investors that reassurance. And from the government’s standpoint, it also projects stability,” Song said.

Pillay, who joined Temasek a decade ago, has been widely perceived as Ho’s probable successor after being named head of Temasek International in 2019. He said the investor would focus on sustainability while continuing “to generate long-term sustainable returns”.

The change in leadership comes at a challenging time for Temasek, which in 2020 posted its worst shareholder returns in four years. The net value of its portfolio fell to S$306bn (US$230bn) in the 12 months to March 2020, from S$313bn the previous year.

Temasek last year came to the aid of Singapore Airlines, in which it is the largest shareholder, subscribing to its full entitlement for the carrier’s S$8.8bn rights issue of equity and mandatory convertible bonds and backstopping the bonds.

Temasek’s international investments have grown with Ho at the helm, with its holdings in China surpassing those in its home market for the first time and its exposure to North America almost doubling from 10 per cent in 2016 to 17 per cent in 2020.

Ho joined Temasek in 2002 as executive director after stepping down as president and chief executive at Singapore Technologies Group. She started her career as an engineer.

Pillay was a managing partner of Singaporean law firm WongPartnership prior to joining Temasek, where he has headed units such as the investment and portfolio management groups. He has also led market teams covering the US, Singapore and the Americas.