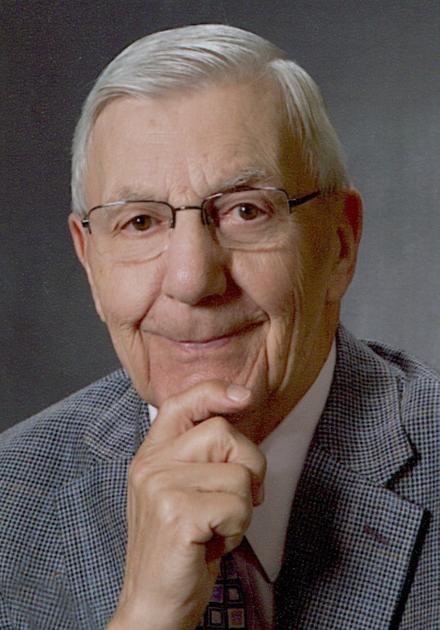 Burial will be in Arlington National Cemetery, Arlington, Va.

Arrangements are under direction of Becker-Rabon Funeral Home.

The family will greet friends from 6-8 p.m. Thursday at the funeral home.

Col. (Retired) Ronald F. Ochis died January 31, 2021 at his residence. He was born Aug. 18, 1930 in Eveleth, Minnesota to Ben and Frances Ochis. He enlisted in the Minnesota National Guard in 1947 and upon graduating from Eveleth High School in 1948, enlisted in the U.S. Army. He graduated Officer Candidate School in August 1951 and subsequently from the University of Nebraska at Omaha. He later received an advanced degree in Political Science from the University of Georgia. During his career in the Army, Col. Ochis served in Korea, Germany, Vietnam, the Pentagon and in various other assignments throughout the continental United States and was awarded numerous U.S. and foreign military awards and decorations. He retired in February 1979.

He worked for the University of Oklahoma at their management training school in Lawton from 1979 to 1982. He then worked as Vice President of Fort Sill National Bank, Fort Sill from 1983 to 1996.

In April 1952, then Lt. Ochis, as a member of 120 volunteers of the 2nd Battalion, 504th Airborne Infantry Regiment, parachuted over ground zero, 1 ½ hours after an atomic weapon airburst was detonated after being dropped from a U.S. Air Force B-36 Bomber.

Memorial contributions may be made to the Oklahoma Medical Research Foundation.

An online guest book and sympathy cards are available at www.beckerfuneral.com