Simplifying Retirement And Benefits For Freelancers, Catch Raises $12M In Series A 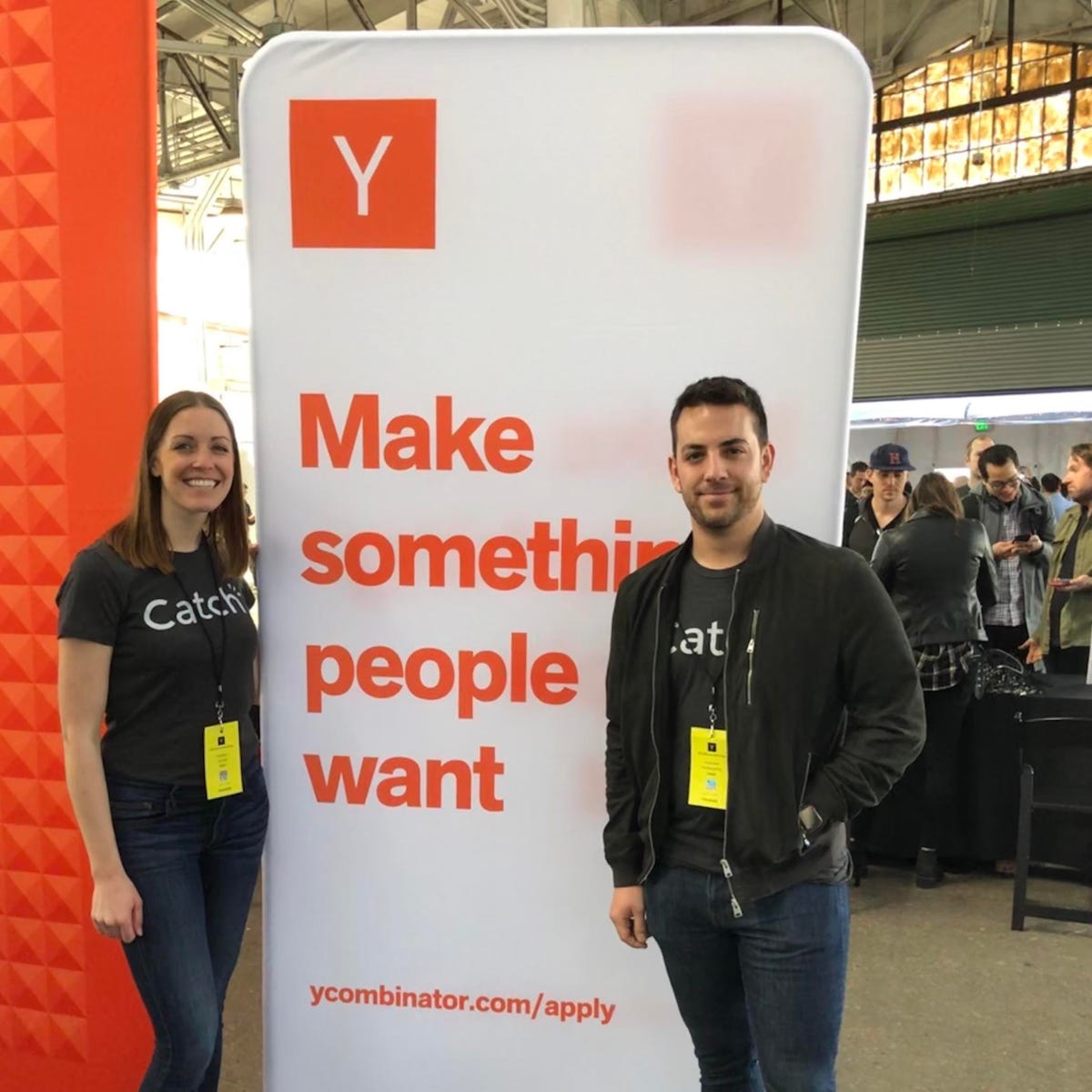 Figuring out your finances can be a mess when you’re self-employed, a freelancer, or a gig worker. Just paying taxes is a hassle, since you won’t have your taxes taken out of your paychecks by an employer, and you have to pay self-employment taxes on top of your ordinary income taxes. Add on top of that figuring out your retirement plan without an employer-provided 401(k), and choosing your own health insurance plan, and it’s no surprise that many freelancers feel like there’s too much to learn and decide.

That’s where Catch comes in, a startup that promises to simply taxes, health insurance, retirement, and savings for working people without a traditional job, like freelancers, the self-employed, and gig workers.

On Friday, Catch announced that they’d raised $12M in a Series A round, led by Crosslink Capital, the funders behind fintech Chime and the mattress company Casper, along with Khosla Ventures, Kindred Ventures, Nyca Partners, and Urban Innovation Fund.

Current Catch users can use the website or app to make financial decisions, like deciding how much to set aside for savings and taxes. They can also set up automated rules to carry those plans out, either transferring to money savings or retirement accounts (Catch offers Roth and Traditional IRAs), or making payments to the IRS. Helpfully, for freelancers and gig workers living paycheck-to-paycheck, users can choose between fully automated savings rules, or partially automated rules, where consumers get the chance to accept or reject transfers before they’re made.

“I grew up with parents who didn’t go to college, but my dad was in a union. We didn’t have a ton of money, but my dad had great benefits. Those benefits were a really important part of my success,” said Kristen Anderson, Catch founder and CEO. Catch is needed, Anderson says, because “the way we work has changed so dramatically, and the safety net hasn’t kept up.”