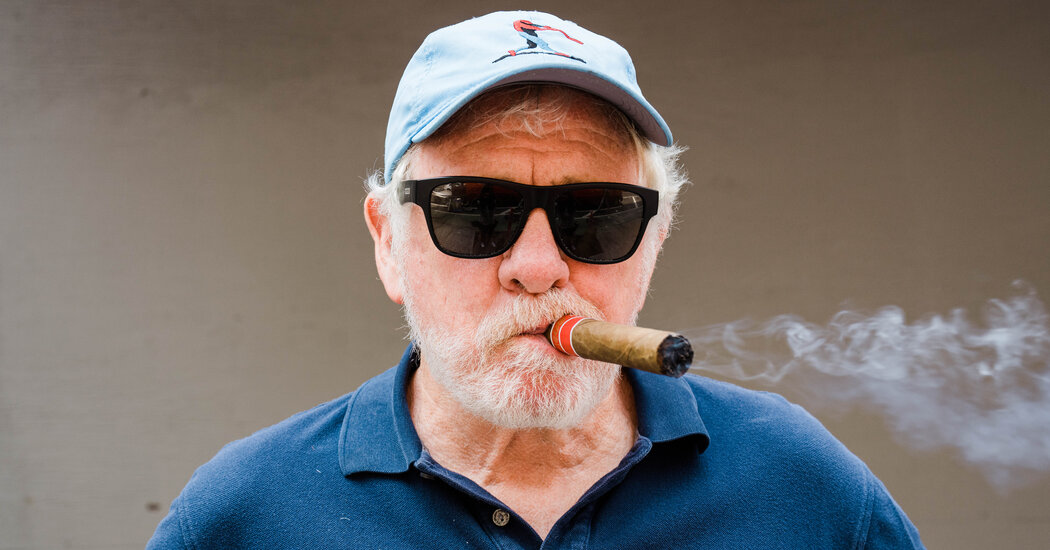 Mr. Kelly lives with his wife, Pat Walsh, a nurse at Sloan Kettering who came from the village of Knocknagoshel, in County Kerry, Ireland. He has three sons; one a marine, one a lifeguard, and one a bartender. “All throwbacks,” their father said.

One gets the feeling that, if he could, Mr. Kelly would eat newsprint for breakfast. The son of a pressman for The Daily News, Mr. Kelly was born in Brooklyn and delivered the papers as a boy. His very first scoop came in 1980, and it was a big one.

Interested in the sectarian conflict raging in Northern Ireland then, he decamped to Belfast to try his hand as a freelance foreign correspondent. Soon afterward, a source close to the Irish Republican Army told him that a hunger strike was being planned within the walls of the detention center of Long Kesh.

Mr. Kelly’s report, headlined “Jailed N. Irish to Use Hunger” went out on the Catholic News Service wire, helping to break the story. This hunger strike and subsequent ones, during which Bobby Sands, Raymond McCreesh and others died, became some of the most enduring episodes of the Troubles.

Mr. Kelly’s scoop earned him just $50, but it paid dividends 17 years later, in 1997, when he landed an interview with Pete Hamill, a champion of Irish America and the editor of The Daily News at the time. “Pete was going through all my clips and he said, ‘Wow, that’s a good scoop,’ and it helped me get the job,” said Mr. Kelly, still proud.

He displayed Irish loyalty for Mr. Hamill. One night, in 1997, a former Fleet Street editor named Wendy Henry (nickname: “the badger”) turned up at a News party, still smarting over some tabloid beef, and threw a drink in Mr. Hamill’s face. Seeing this, Mr. Kelly quickly whipped up an unholy concoction — “it was, like, crème de menthe, the cheapest whiskey, some Kahlúa and cream,” he said — to dump on Ms. Henry in retaliation. But a colleague grabbed him and warned that he would end up on Page Six, the Post’s gossip column.