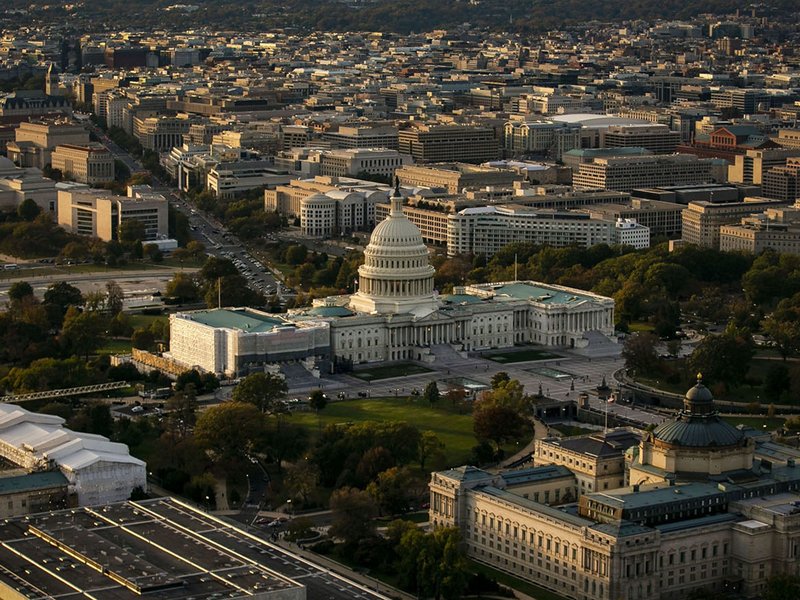 Lawmakers and retirement experts discussed ways to get more people saving for retirement, especially women and people of color, and boosting the percentage of Americans who can retire comfortably during a Health, Education, Labor and Pensions Committee hearing Thursday.

Lori Lucas, president and CEO of the Employee Benefit Research Institute, told committee members that though nearly 90% of workers at companies with 500 or more employees have access to a retirement plan, only 53% of workers at companies with fewer than 100 employees have such access. Moreover, EBRI data shows that having access to an employer-sponsored defined contribution plan increases the chance that workers will have enough money to sustain themselves in retirement by 50%, according to Ms. Lucas’ written testimony.

In her written and verbal testimony, Deva Kyle, of counsel with the law firm of Bredhoff & Kaiser, noted that from 2007 to 2019, the percentage of Hispanic families with retirement savings dropped to 32% from 38%; for Black families, the percentage dropped to 44% from 47%; and white families to 65% from 67%.

There are also disparities in retirement savings between men and women that are exacerbated by the gender wage gap and the fact that women, on average, live longer than men, meaning women generally must stretch to make less money sustain them for longer periods, Ms. Kyle said.

To broaden the percentage of people saving for retirement, Shai Akabas, director of the Economic Policy Project at the Bipartisan Policy Center, said there have been two promising developments on coverage options: state-backed auto individual retirement account programs — which have been launched in states like California, Oregon and Illinois — and the creation of pooled employer plans, or PEPs.

The PEP market went live on Jan. 1 and a few weeks later, Fidelity Investments launched its own PEP. Dave Gray, head of workplace retirement products at Fidelity, told lawmakers that PEPs are a good way for employers to “offload the administrative duties, focus on their business and their employees and trust Fidelity or others to administer the plan for them.”

Many small employers in particular do not have the resources or inclination to take on the requisite responsibilities to launch their own retirement plan, Mr. Gray added.

Following a question from Sen. Jerry Moran, R-Kansas, on what employers can do to help employees save for emergencies and retirement, Ms. Lucas said a sidecar savings account attached to the existing defined contribution system would be helpful and is something that employers have expressed a lot of interest in.

The session was the Senate HELP Committee’s first retirement security hearing since 2013, said Chairwoman Patty Murray, D-Wash., who added that she’s “looking forward to continuing the conversation we are having today and working with my colleagues on both sides of the aisle to address pressing challenges and make long-needed updates to our nation’s retirement security.”