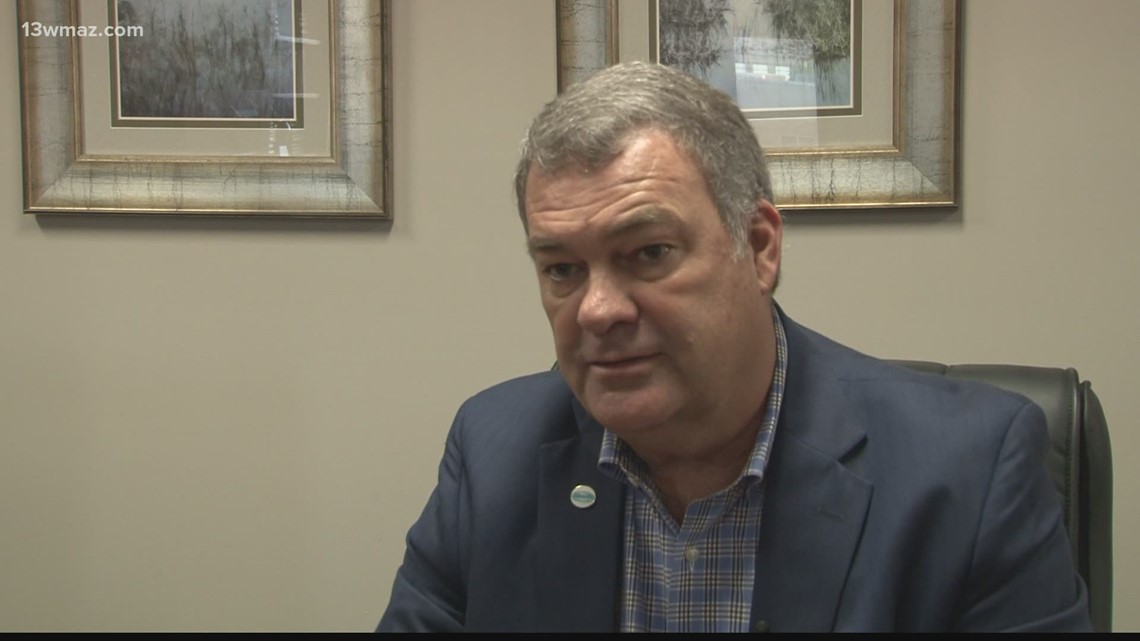 Tony Rojas was first hired by the MWA in 2002 after spending time as the city manager in Moultrie, Vidalia and Hawkinsville

MACON, Ga. — The Macon Water Authority announced just before noon Thursday that its executive director and president will be retiring later in May.

The authority says the timing of Rojas’ retirement comes as the Macon Water Authority takes on the “holistic management of water resources” in the county with the recent addition of stormwater management.

“I consider this a great blessing and thank all board members past and present for allowing me the opportunity to serve and for placing their faith in me to lead this model utility,” said Rojas. “I know Mr. Amerson would be proud of the progress we’ve made.”

His last day is May 24, but a small retirement ceremony will be held at noon on Friday, May 21.

Macon Water Authority dealing with 2 major spills in the past 2 weeks (Feb. 2021)