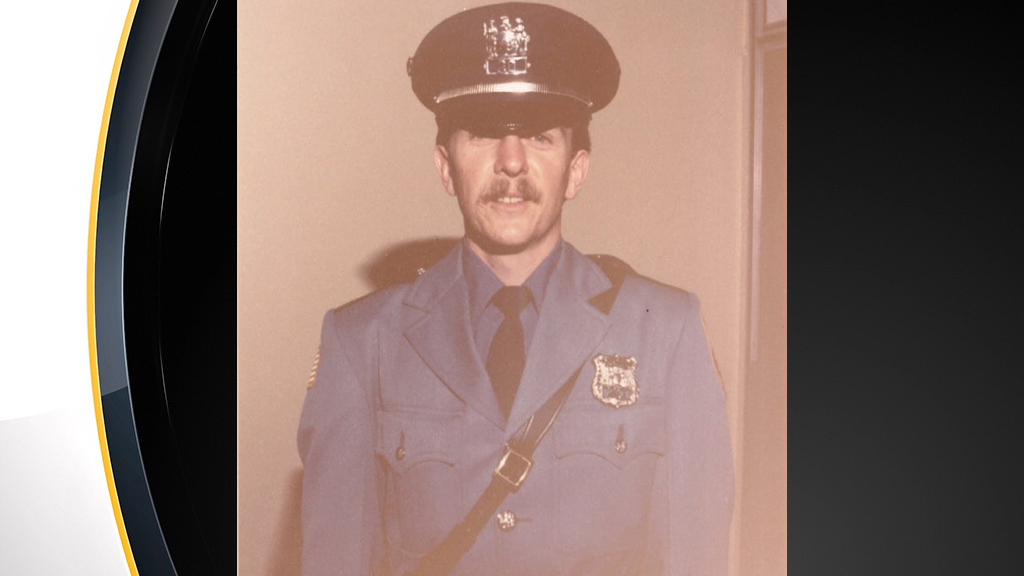 Hill was a Verona native and was hired by the department in 1979. The department says while he worked various shifts, he was most known for his service on the overnight shift, known as the “Midnight Squad.”

READ MORE: University Of Pittsburgh Warns Students To Be Careful Amid Uptick In Crime In The South Side

In 1999, Hill was promoted to sergeant and oversaw the day shift before retiring in 2004.

“His willingness to help anyone in need will be his lasting legacy,” the department said in a Facebook post. “Either as a first responder or sharing his talents as a master carpenter, Dave was always there to help his many, many friends.”

Hill also volunteered with the Verona Fire Department as well as the Verona Rescue Squad where he was a lieutenant.