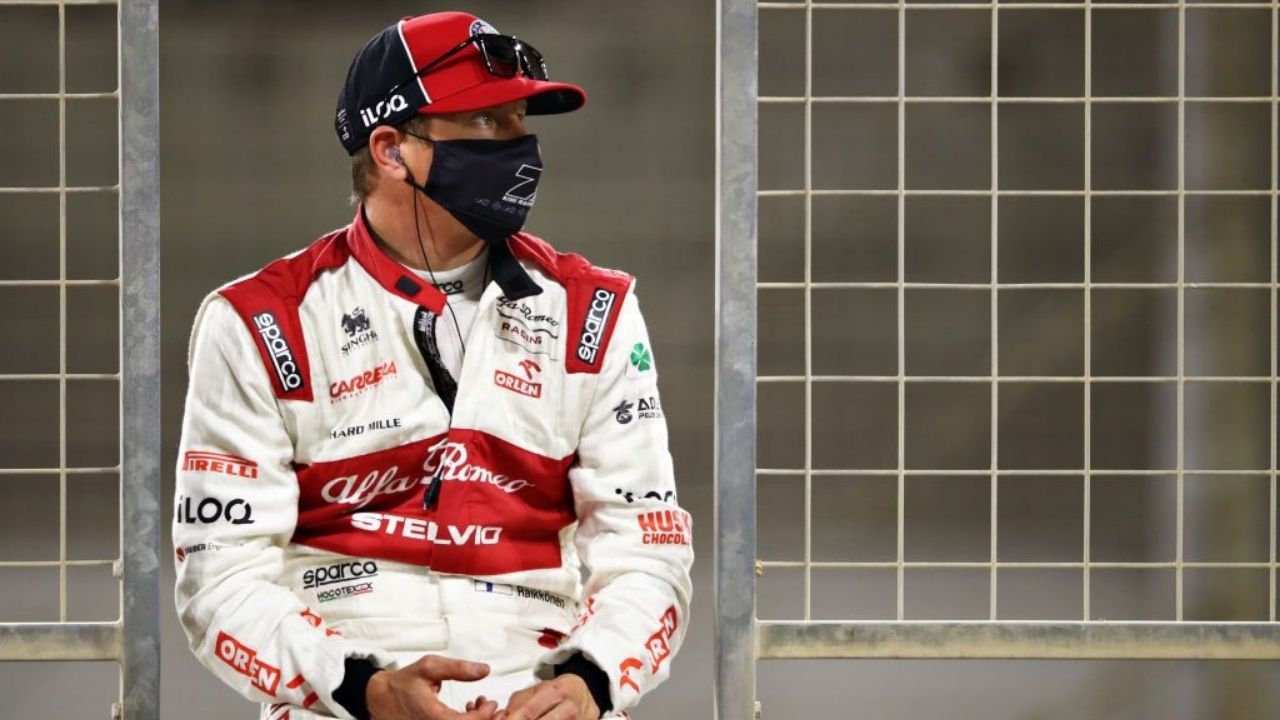 “Raikkonen to announce retirement at Monza”– French source Canal+ drops in a major update on another reshuffle and Kimi Raikkonen exit.

Kimi Raikkonen has served Formula 1 for almost two decades, and for long, questions on his retirement have loomed around the major discourse in F1 over the last couple of years.

Canal+, during its F1 broadcast, speculated that Kimi Raikkonen will be announcing his retirement in Monza, which is two weeks from now, and his announcement will trigger a transfer of Valtteri Bottas to Alfa Romeo.

Therefore, it will pave a clear way for George Russell to get the second seat in Mercedes. Though, there are no concrete reports but rather an inside rumour.

Raïkkönen to annonce retirement at Monza. Bottas to Alfa, Russel to Mercedes pic.twitter.com/vuolbp6SWb

However, Canal+ has been viewed as a reliable outlet in F1, and it only remains to be seen what happens in Monza, as Raikkonen is surely stepping towards the twilight of his lengthy career.

Are there any other contenders to replace Kimi Raikkonen?

Ferrari bosses have expressed their displeasure with the youth drivers in F2, so there is no prominent candidate to enter into Alfa Romeo for Ferrari.

Meanwhile, Mick Schumacher will probably stay in Haas, so it is unlikely that Ferrari would be arm-twisting any possible deal between Alfa Romeo and non-Ferrari academy drivers.

Though Alfa Romeo recently claimed its autonomy from Ferrari over the drivers’ selection. Thus, any young driver would never be preferred over Bottas if Alfa Romeo could make their own decisions.

Now, it only remains to be seen whether these speculations further gain ground, with Mercedes also looking for an opportunity to announce Lewis Hamilton’s partner for 2022.