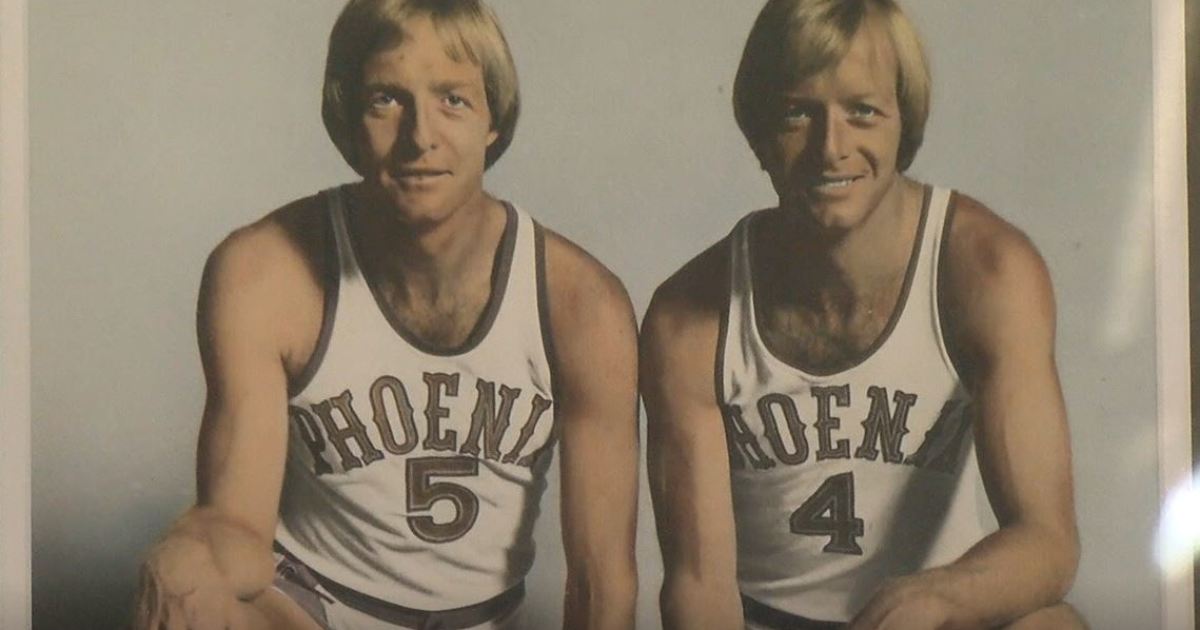 PHOENIX — Among the thousands of fans watching the Phoenix Suns games are two brothers, Dick and Tom Van Arsdale. Loyal Suns fans would recognize their names, as both brothers once played for the Suns.

One of them was in fact an “Original Sun.” Dick Van Arsdale was among the first players for the franchise in 1968. His brother Tom joined the team in 1976, his last stop before retirement. It was the first time since high school and college that the two brothers played on the same team and could put their friendly ‘rivalry’ aside.

“We got into the worst fights you can imagine because we played one-on-one all the time. I mean, it was bad, but it was good. We just had a rule though. If we got in a fight, we couldn’t hit anybody above the neck. So, if I hit Dick, I’d hit him down here or something like that,” said Tom Van Arsdale.

Now the two have retired and are still enjoying the game, as observers. They had a lot to say about how their team was performing.

“The way they play together and the way they get along, the chemistry they have, I really think they’re going to win it all,” said Tom Van Arsdale.

“I think just like my brother. They’re great teams and what he says, what I would say too,” added Dick Van Arsdale.

ABC15 met up with the twins inside their Scottsdale art gallery where both brothers have their colorful work displayed. They were staying busy and enjoying life in retirement but still made it a point to catch every Suns NBA game possible.

Ask them what makes this Suns team so special, Tom Van Arsdale will tell you, these players have what it takes.

“You gotta play good defense, but you need shooters to win. This team has great shooters. I mean, they got a bunch of them,” said Tom Van Arsdale.

He also offered these words of wisdom to the current players:

“You know when you get to be 78 like we are, we look back and we had some great times, and you know we go so fast. They’re gonna become legends over this thing, so just appreciate,” he added.