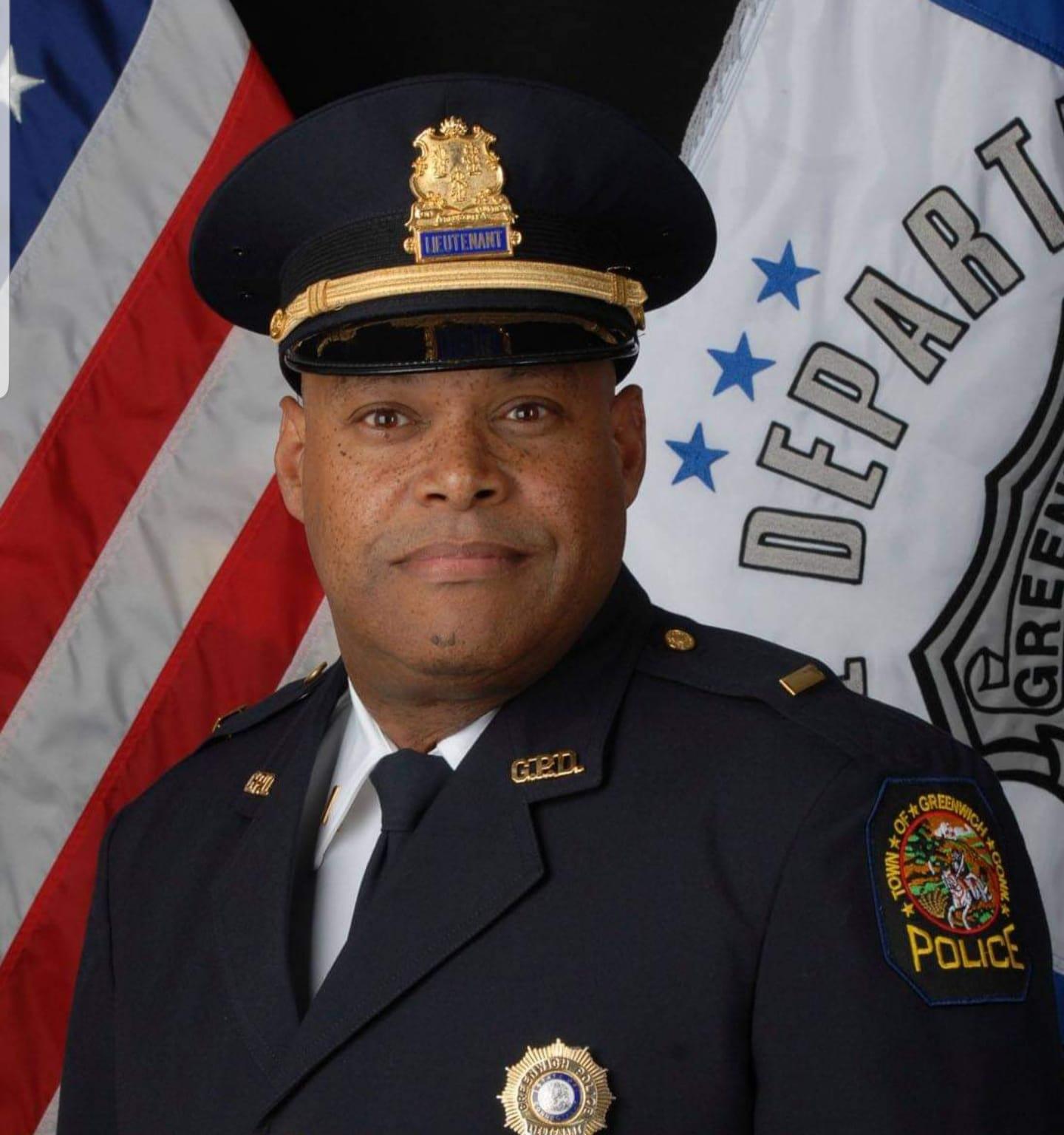 GREENWICH — The police department on Sunday recognized the career of retired Lt. Daniel Allen in honor of Black History Month.

In a tribute to his career, the police department on Facebook praised Allen for his 43 years of service that ended in 2017 with his retirement.

He was sworn in as a police officer by the department on July 29, 1974 after graduating from the 110th class of the Connecticut Municipal Police Basic Police Academy.

Throughout his career, Allen held the positions of patrol officer, youth officer and detective. He was a longstanding member on the department’s special response unit and also served as a police instructor.

As a youth officer, Allen was known for his sensitivity in handling juvenile cases and “compassionate care of juvenile victims,” the department wrote in the Facebook post.