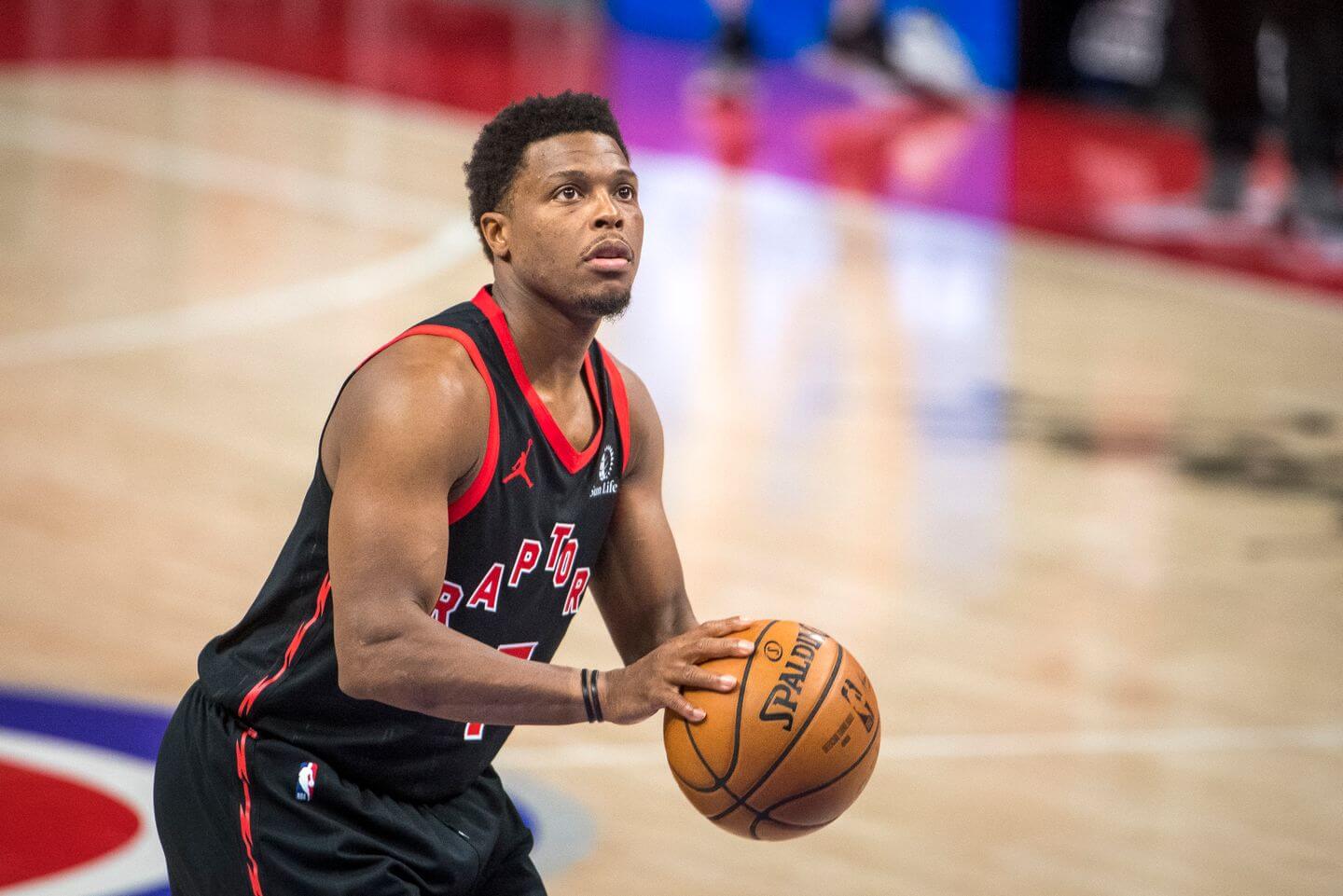 Although the Toronto Raptors lost Kyle Lowry in a trade this week, the team plans to retire the point guard’s No. 7 jersey number when his career ends.

“He will retire as a Raptor and his number will absolutely go up there,” Raptors chairman Larry Tanenbaum told The Athletic‘s Jared Weiss. “The honor will be the first one (for the Raptors) and I love Kyle.

In March, Lowry, 35, said even if he was traded at the deadline, he planned to return to Toronto to sign a one-day contract and retire a Raptor.

The veteran guard initially wore No. 3 when he arrived in Toronto in 2012 in a trade from the Houston Rockets. Raptors big man Andrea Bargnani sported No. 7 at the time, and Lowry switched to the number in 2013 after Bargnani was traded to the New York Knicks that offseason.

Lowry spent nine seasons with the Raptors, helping the team win an NBA title in 2019. During his career in Toronto, he averaged 17.5 points, 6.2 assists and 4.4 rebounds and had six consecutive All-Star selections.

His time with the Raptors ended this week after he headed to the Miami Heat via a sign-and-trade that sent Goran Dragic and Precious Achiuwa to Toronto.

“I truly love Kyle,” said Tanenbaum. “When he made the decision, he called me and we talked about it and I was so happy for him because I know one day he’s going to come back.”

For more on the Raptors, you can read Weiss’ full story in the Go Deeper section.