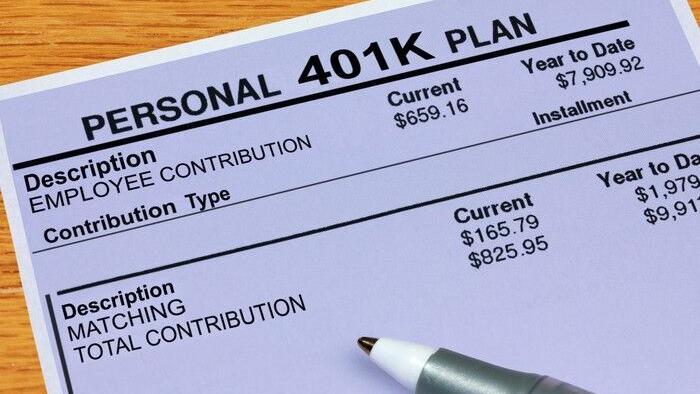 Saving money in a 401(k) plan is one of the smartest things you can do to secure your retirement. But it’s important to manage that account carefully. And if you wind up making these mistakes, you could end up sorely regretting them later in life.

1. Not snagging your full employer match

Not all 401(k) plans come with a company match — but many do. And if you’re not contributing enough money out of your paychecks to claim that match in full, you’re doing your future self a major disservice.

When you give up an employer match, you forgo free money. But it’s not just that you’ll lose out on those principal contributions, you’ll also lose out on the chance to grow those matching dollars into a larger sum.

Imagine you’re able to snag $3,000 a year in employer matching dollars, but you pass that opportunity up over a 10-year period between the ages of 30 and 40. At that point, you’ll have lost out on $30,000. But actually, it gets worse than that.