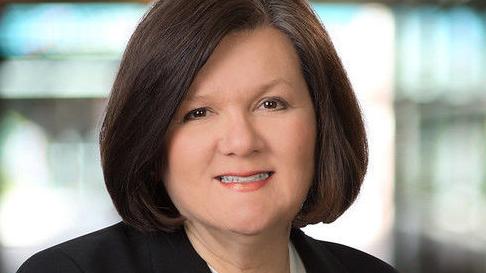 After just over two years in the post and 20 overall with Oklahoma State University, OSU-Tulsa President Pamela Fry has announced that she will retire in January.

Fry plans to expend accrued leave, she said, making her last day in office in early September. Her official last day will be Jan. 3.

“Words cannot capture my gratitude to each of you,” Fry said in a statement Monday. “Rest assured that OSU-Tulsa will remain a priority and continue on a path toward resounding success and growth.”

She said she considers her five years at OSU-Tulsa “the highlight of my career.”

“Together, we have made many significant accomplishments, including a new vision for OSU-Tulsa to serve as a premier research university for Tulsa.

“In addition, we have increased enrollments, added new degree programs, generated a record amount of fundraising for scholarships, established new centers to better serve the community, and created both TCC/OSU College Park and the College of Professional Studies at OSU-Tulsa.”