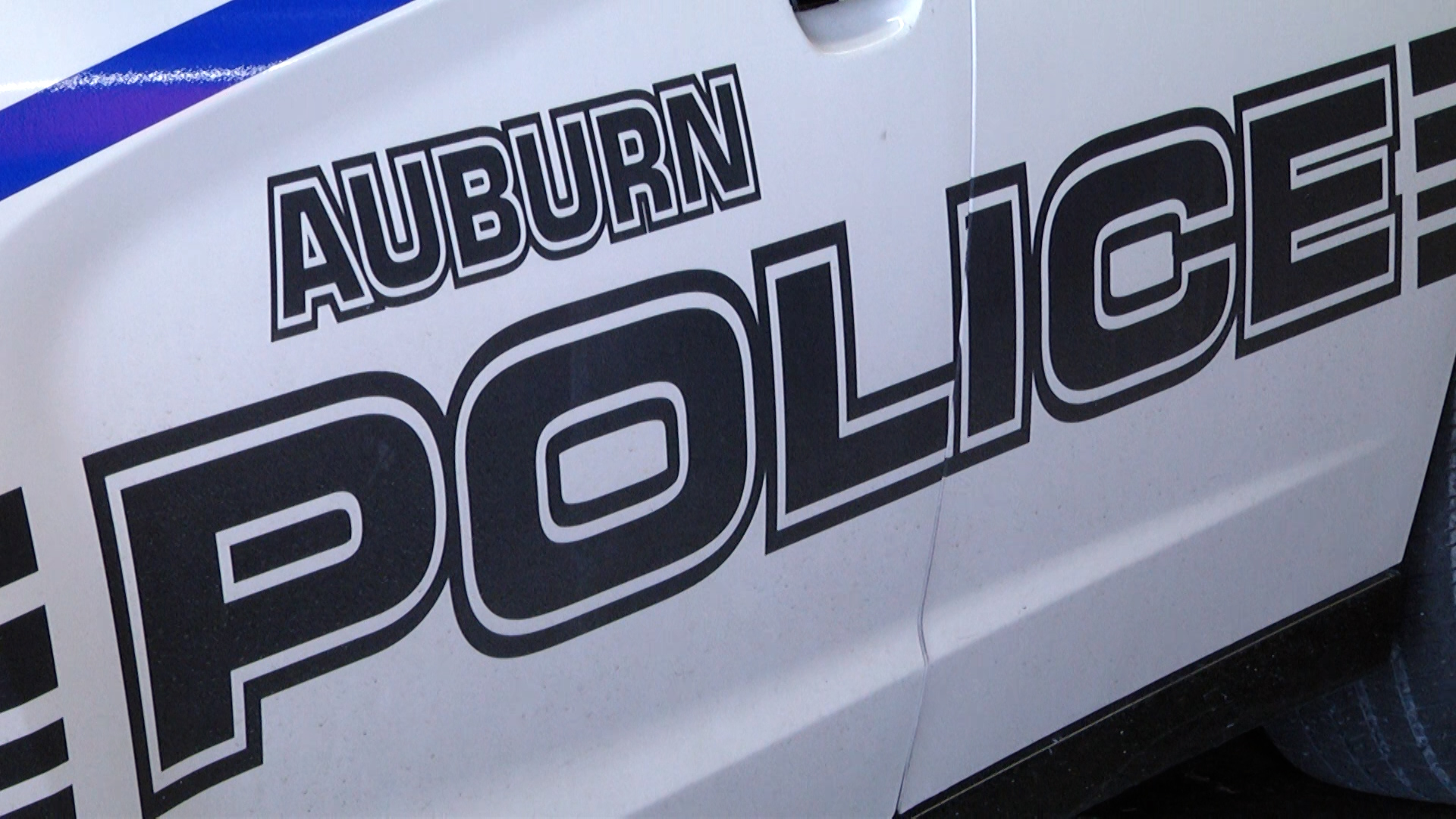 BOWLING GREEN, Ky. – The police chief of Auburn in Logan County has announced his retirement.

Chief Larry Jones has served the Auburn Police Department for seven years and has spent most of his life living in Logan County, according to Auburn Mayor Mike Hughes.

Hughes says Jones has been a wonderful leader and chief and is sad to see him go, but says he is happy to see Jones get to settle down and enjoy his next season.

According to Hughes, Jones will use his retirement to enjoy time with family and friends.

“To be quite honest with you, he’s done a great job. He’s done everything that I expect out of a chief of police to do and he’s going to be sorely missed, I think, by me. Chief Jones was always very fair with the public. He was always there when the city needed him. I don’t think I could’ve asked for anyone to do a better job,” said Jones.

Hughes has appointed Officer B. J. Ferguson to be the next chief and he will be interim chief for the first week of August.

On August 9th, Ferguson’s appointment will receive a vote by the city commission.

If approved, Ferguson will officially be the next police chief of the City of Auburn.