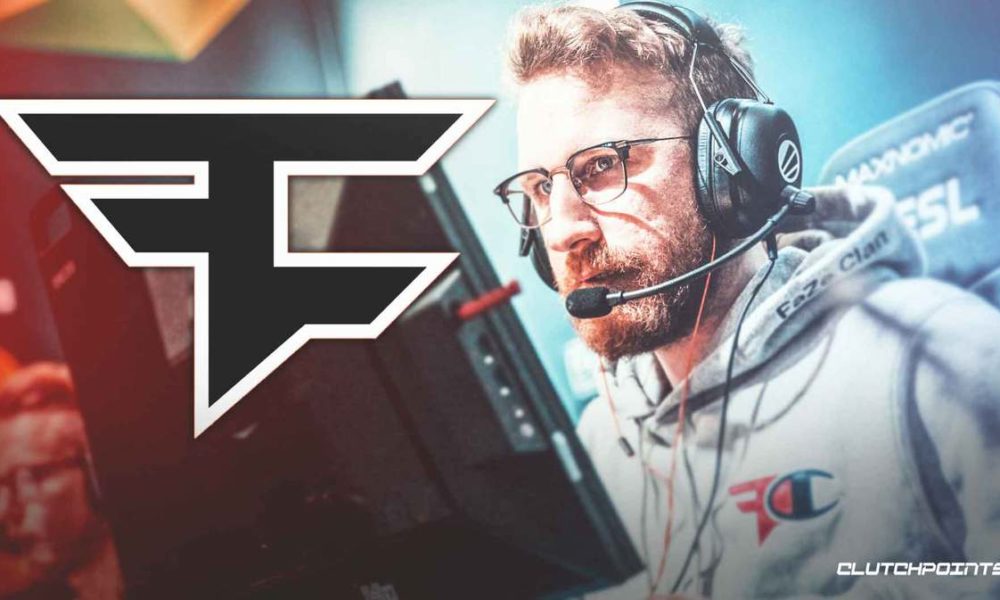 Olof “olofmeister” Kajbjer Gustafsso announced his departure from FaZe Clan’s main roster after a successful run at the BLAST Premier: Spring Groups 2021. He bid goodbye to FaZe Clan, his team for four years, after making sure they qualify in the Spring Finals.

Also, as everyone knows that was my last tournament with the faze boys!

The 29-year-old Counter-Strike: Global Offensive (CS:GO) veteran had a successful career in esports. Many critics regard him as one of the best in CS:GO, and his teammates see him as a positive force in the team. While olofmeister indicates that he is just taking “a step back,” this move may be the pro’s final retirement. He’s left FaZe Clan’s main roster multiple times before, returning every now and then to give the team a boost. But there’s some sense of finality this time.

A legend to the game of Counter Strike and a legend in the story of FaZe Clan.

For all you’ve done, we thank you @olofmeister. 🐐#FaZeUp pic.twitter.com/rDOKecshcx

However, the pro refuted claims that he is retiring for good. Instead, he says he’s still weighing his options. Meanwhile, FaZe Clan still retains his contract. The organization moved him to the bench instead of directly letting him go. As his replacement, Finn “karrigan” Andersen returns to take up the captaincy of the team, returning after a two-year tour away from FaZe Clan.

FaZe Clan finished joint 4th-6th in the BLAST Premier: Spring Groups 2021. Natus Vincere defeated them 2-0 in the Grand Finals of Group C, taking home $12,500. The loss didn’t shake olofmeister, since, according to him, “we qualified and that was the most important.” It is now up to karrigan to make sure FaZe Clan finishes on a high note in the finals. 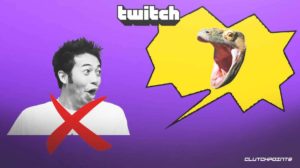