New Jersey worst state to retire in, according to report | New Jersey 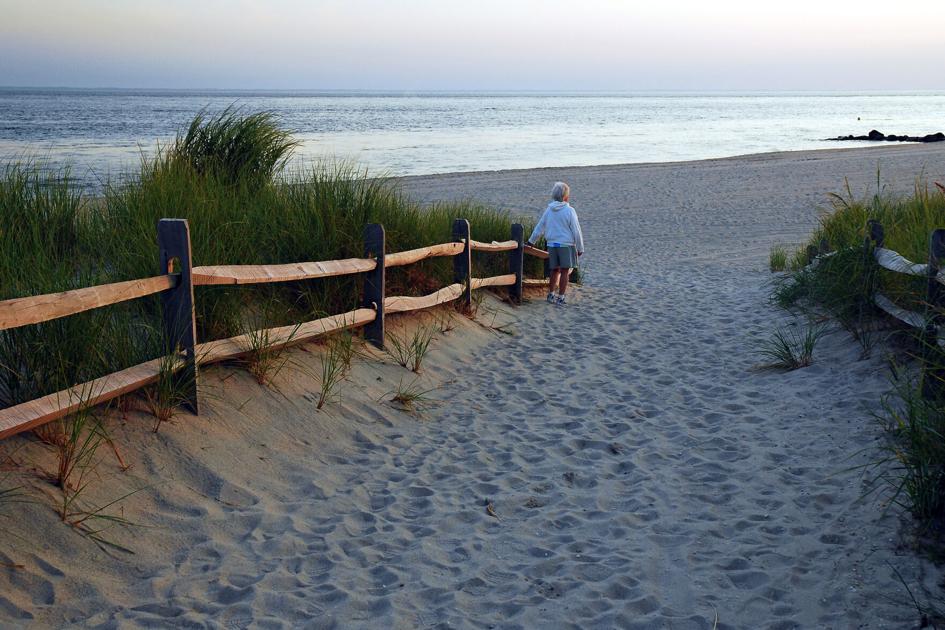 (The Center Square) – Based on affordability, quality of life and health care factors, The Garden State is the worst state to retire in, according to a recent analysis from WalletHub on the 50 states.

New Jersey’s overall score was 37.41 across affordability, quality of life and health care factors. Florida, which was ranked the best state for retirees, had a score of 61.09.

“New Jersey is the worst state for retirees, and there is a lot to work on here,” WalletHub analyst and communications director Jill Gonzalez told The Center Square via email. “For example, increasing tax friendliness would lower retirees’ cost of living, as would financing clinics for the elderly.

“Other things that would improve their lifestyle include having clean and accessible parks and clean water, being able to volunteer, and having laws to protect them against elder abuse. New Jersey also needs to build more health care facilities and to improve the quality of its public hospitals. To improve the well-being of its senior citizens, the state should assign resources to mental health organizations and enable retirees to be more physically active.”

The state has the highest percentage – 8.24% – of individuals 65 years or older who cannot afford a doctor’s visit, the fourth-worst drinking water quality (size of population served by community water systems with a serious drinking water violation), the second-worst quality of public hospitals (based on Centers for Medicare & Medicaid Services’ rankings), the 10th-worst well-being index for its 55 years old and older population, the worst quality of elder-abuse protections and the largest share of population 65 and older who reported they had poor mental health at least 14 days of the past month (11.6%).

The state ranked fourth-highest – as California, Nevada and South Carolina tied for the highest – in WalletHub’s December 2020 calculation of elder-abuse, gross-neglect and exploitation complaints per 100,000 residents aged 65 or older.

“New Jersey is also a state for wealthier retirees, though it doesn’t have that much to offer when it comes to quality of life or even healthcare,” Gonzalez said.

The state does, however, have the best access to public transportation, the eighth-highest life expectancy (80.4 years), and the fifth-lowest violent crime and property crime rates.

Social Security and railroad retirement benefits are not taxable, while pension and annuity income is taxable, according to an October 2020 report from the New Jersey Division of Taxation. The state offers a senior freeze program for eligible retirees and a homestead benefit that retirees may qualify for to aid with property taxes, the report says.

The New Jersey cities of Jersey City and Newark ranked 175 and 182, respectively, in WalletHub’s September 2020 analysis of 182 best and worst places to retire, based on affordability, activities, quality of life and health care.