Jaw-Dropping Stats About the State of Retirement in America 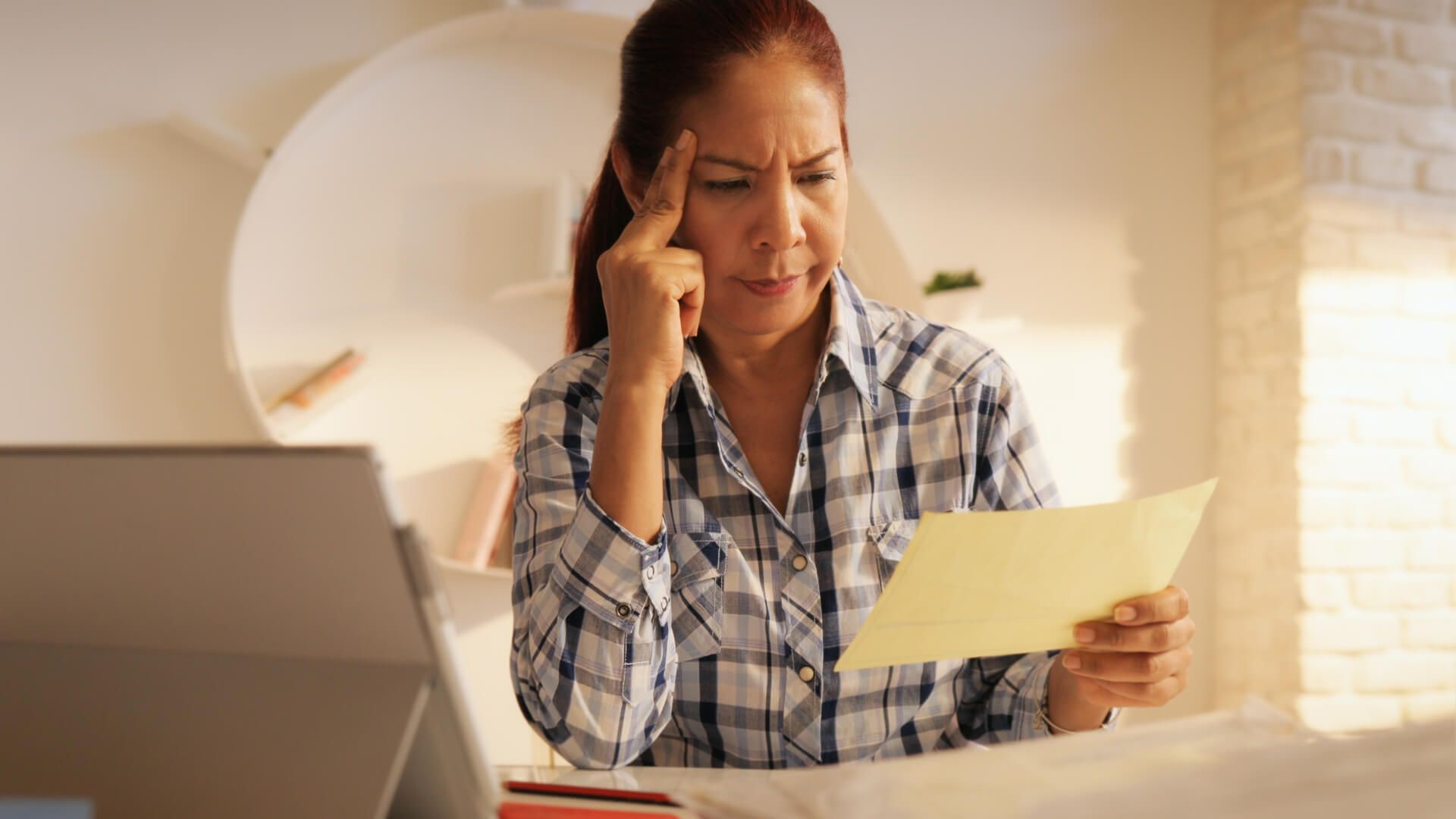 Many Americans spend their lives working hard and dreaming of the day they can finally retire. But planning for retirement requires more than dreaming — it means being strategic and focused on saving money, among other things. The average age of retirement for Americans is 66, according to a Gallup poll, which is up from age 60 in the 1990s. With Americans living an average of 78.7 years, that’s a good 12 or more years of time to enjoy life after work, at a hopefully slower pace.

Of the 47.8 million Americans ages 65 and older, the average income is only $38,515 dollars, according to the U.S. Census, and their average net worth is $170,516. With numbers like that, saving for retirement can be challenging. Here are other shocking statistics about the state of retirement in the U.S.

According to a Gallup poll study, when 18- to 29-year-olds were interviewed about retirement, younger people expressed optimism that they’ll be able to retire early, closer to their early 60s. However, once they hit 30, that optimism wanes, perhaps due to the realities of making a living catching up with them.

Read: Why It’s Harder To Save For Retirement Today Than 50 Years Ago

Retirement May Be Longer Than Expected

Average life expectancy is not a good way to plan for how much money you’ll need in retirement; many Americans live much longer than the average of 78.7 years, going well into their 80s or 90s. According to the Social Security Administration, a healthy 65-year-old woman has a very good chance of living to age 86, and a 65-year-old man has a good chance of reaching age 84. Older adults should save for a retirement that could last 20 years.

More Americans Are Planning For a Longer Retirement

Fortunately, Americans seem to be taking the possibility of a longer life to heart. According to a TD Ameritrade study, 81% of Americans are shifting assets in preparation for living longer than their ancestors did by reducing expenses, buying secured life insurance and maximizing their contributions to retirement plans.

Watch Out: 15 Retirement Mistakes and Why They’ll Shrink Your Nest Egg

On the opposite side of those who are planning ahead for a longer life, there’s a growing trend of Americans who are dipping into their retirement funds early. The TD Ameritrade survey showed that 44% of Americans ages 40 to 79 have taken money out of a retirement plan. While 46% of people 40 to 49 have done so, and 53% for people 70 to 79.

Taking money out of a retirement plan early usually comes with financial penalties, so financial experts advise against this.

Not All Americans Have Retirement Plans

Americans Are Dropping the Ball on Savings

Despite 77% of Americans having retirement plans, many people just don’t have enough saved to actually fund their post-retirement life at the same level as their working years. In fact, for Americans between ages 55 and 64, the median retirement savings was just over $107,000, according to a 2017 report from the Government Accountability Office (GAO). The GAO notes that this amount, which may sound significant, would only translate into a $310 monthly payment, and only if it was invested in an inflation-protected annuity.

You Can’t Count On Social Security

If you’re counting on Social Security to fund your post-retirement life, be aware that Social Security is only guaranteed to be funded through 2035, according to Business Insider, after which time it may only be three-quarters funded. That means that people already taking money from it may see a drop in payments, and new retirees may have trouble getting any money at all. Part of the reason for this is an increase in older adults. By 2035, the number of Americans 65 and older will increase from about 56 million today to more than 78 million. Thus, more people will be pulling money from the total fund, but fewer people will be paying into it.

Find Out: What Social Security Will Look Like in 2035

You Could Be Forced Into Retirement Before You’re Ready

While it’s nice to have a plan for retirement, sometimes life has other plans. The most common reasons for retirement are health and job shifts, according to the TD Ameritrade survey. Fifty percent of people retired before they would have liked for reasons including layoffs, caregiving responsibilities, an unexpected change in their financial situation and health issues.

You Need More Money Than You Think To Retire

In order to keep living at or near your lifestyle while working, experts suggest that you need between $500,000 and $1 million saved in order to finance your retirement years. A hefty chunk of change that requires years to save up.

There is a 70% chance that an American age 65 or older will need long-term care at some point, according to the U.S. Department of Health and Human Services. If that involves an assisted living facility, those costs can be incredibly high, and Medicare will not cover them. The median cost per month for an assisted living facility is $4,051 and it’s more than double that for a nursing home. That doesn’t include other healthcare costs. This is why many older adults opt for long-term care insurance in their 60s.

This article originally appeared on GOBankingRates.com: Jaw-Dropping Stats About the State of Retirement in America