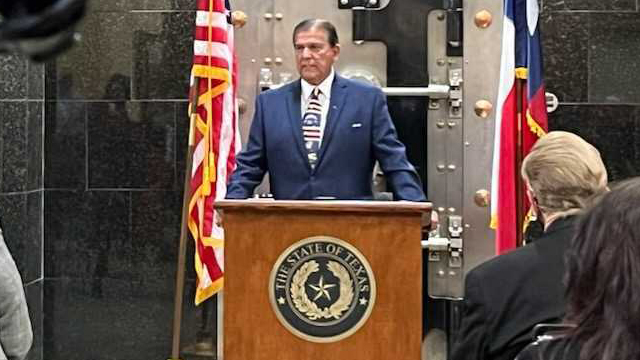 Lucio said after 35 years in public service it is time to rest.

Lucio has served the 27th district of Texas since 1991. He said it has been an honor to serve the community and is appreciative of the opportunity he was given.

Lucio encourages parents to educate their children and push them to dream big not only for themselves but for their families as well.

With his retirement, Lucio said he will take the time to work on things he has been wanting to do, and said he will continue to fight to help provide kids with a better future.

Lucio added his is grateful for everyone’s support and is happy to have worked along with his son, Eddie Lucio III, who announced his intention not to seek re-election for the Texas House of Representatives in October.