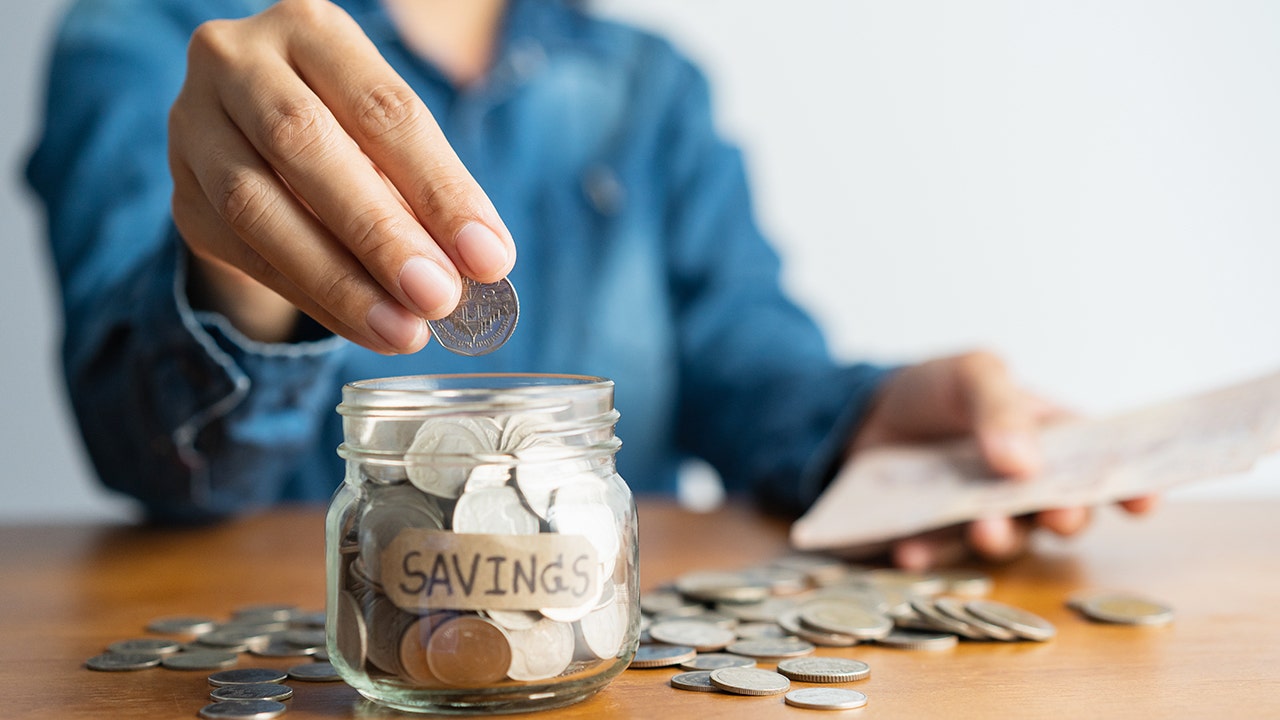 The average balance in Americans’ retirement accounts hit a record for the third straight quarter in the second quarter of 2021, according to asset management behemoth Fidelity Investments.

Fidelity said in its latest analysis that the average 401(k) balance increased to $129,300 for the period, a 4% increase from the previous quarter and up 24% from a year ago, according to the nation’s leading IRA provider.

Fidelity said in its latest analysis that the average 401(k) balance increased to $129,300 for the period, a 4% increase from the previous quarter and up 24% from a year ago, according to the nation’s leading IRA provider.

34% OF WORKERS HAVE MADE THIS MISTAKE WITH THEIR RETIREMENT SAVINGS

“The pandemic is clearly fueling a shift in how Americans prioritize their work, health, personal lives and financial well-being, so it’s encouraging to see a continued improvement of retirement savings rates and individuals expressing more feelings of hope and fewer feelings of stress,” Fidelity’s Workplace Investing President Kevin Barry said of the results in a statement. “As the world continues to navigate the pandemic, we’ll continue to support employers, and their employees, with the tools and information they need to keep their retirement savings on track.”

Americans have been packing more away as the COVID-19 crisis drags on. Baby Boomers – some of whom are already in their retirement years, with others preparing for entry – in particular are making striking contributions to their retirement accounts with 58% of them allocating the maximum catch-up contribution of $6,500 in the fourth quarter of 2020, Fidelity’s numbers revealed.

Further details from the data show:

Another noteworthy takeaway from Fidelity’s analysis was that the percentage of 401(k) loans remained at a record low, with less than one in five individuals leveraging their accounts in a continuing trend.