Oops, did you save too much for retirement? 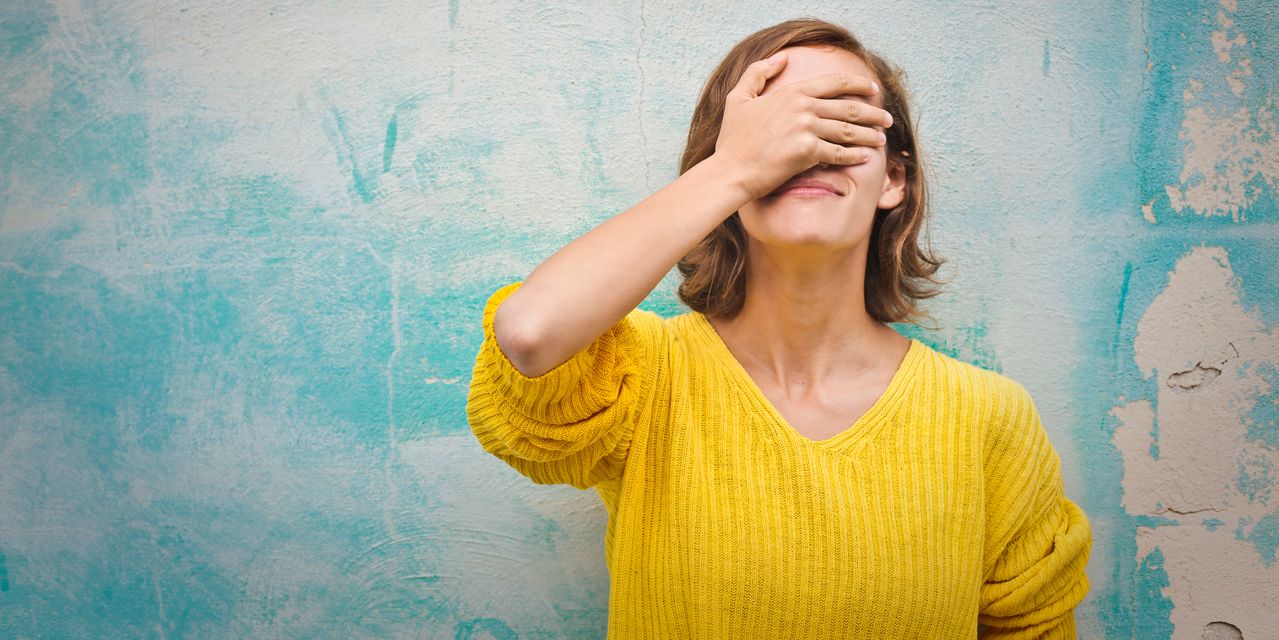 This article is reprinted by permission from NerdWallet.

Many Americans don’t save enough for retirement, but it’s entirely possible to save too much — at least according to the IRS.

Tax laws limit how much you’re allowed to contribute to retirement accounts, and excess contributions can be penalized. Uncle Sam doesn’t want you to leave the money in the account too long, either. Those who fail to take enough out of their retirement accounts also face heavy penalties.

Here’s what you need to know to stay on the right side of the IRS’ rules.

Not everyone is allowed to contribute to retirement accounts. Contributions to an IRA or Roth IRA require you or your spouse to have “earned income” such as wages, salary, bonuses, commissions, tips or self-employment income. Pension payments, Social Security benefits, rental income and interest and dividends don’t count. Also, the ability to contribute to a Roth phases out at modified adjusted gross incomes between $125,000 and $140,000 for single filers, from $198,000 to $208,000 for married couples filing jointly.

You also can contribute too much to a workplace plan such as a 401(k), especially if you change jobs during the year. Your new employer won’t know if you’ve already made contributions to your previous employer’s plan that would count toward the annual limits (typically $19,500 for 2021, plus a $6,500 catch-up contribution for people 50 and older), says tax expert Mark Luscombe, principal analyst at Wolters Kluwer Tax & Accounting.

Also see: Can I reverse a Roth conversion?

Even if you don’t change jobs, your 401(k) contributions could be capped if you’re deemed a “highly compensated employee.” That can happen if not enough lower-paid workers contribute and you own more than 5% of the company, earn more than a certain amount (currently $130,000) or are among the top 20% of employees ranked by compensation. Your excess contributions will be sent back to you as a check or other payment.

How to limit the damage

But usually it’s up to you to discover and fix an excess contribution. If you catch the problem soon enough — before you file your tax return for that year — you can limit the damage by withdrawing the excess contribution, says financial planner Robert Westley, a member of the American Institute of CPAs’ Financial Literacy Commission. You would also need to withdraw any earnings attributable to that contribution.

The withdrawal will be taxed as income. If the money came from an IRA, you may owe a 10% early withdrawal penalty on earnings if you’re under 59 ½, Westley says.

Also on MarketWatch: What’s a better investment: bitcoin or a Roth IRA?

The heavy penalty for not withdrawing enough

You’re not required to take distributions from a Roth IRA during your lifetime. Other retirement accounts, however, usually require you to start withdrawing minimum amounts after you turn 72. The age used to be 70½, but the Setting Every Community Up for Retirement Enhancement Act changed it for people born after June 30, 1949. You must take your first distribution by April 1 of the year following the year you turn 72. After that, distributions must be made annually by Dec. 31.

Miss a deadline or take too little, and the IRS penalty is 50% of the amount you should have withdrawn but didn’t.

If you’re still working at age 72 and your plan allows it, you can put off required minimum distributions from your current employer’s 401(k), 403(b) or other defined-contribution plan until you retire (unless you own 5% or more of the business). Even if you’re working, however, you must start minimum withdrawals from previous employers’ plans as well as from IRAs and self-employed retirement plans, including SEPs and SIMPLEs.

After your death, the SECURE Act generally requires your heirs to empty retirement accounts, including Roth IRAs, within 10 years, although there are exceptions for surviving spouses, people who have disabilities or chronic illnesses, minor children or heirs who aren’t more than 10 years younger than the IRA account owner. (This is a new rule that applies to people who die after 2019.)

Once again, the rules are complex enough that it’s worth consulting a tax pro to make sure you don’t end up paying the IRS a lot more than necessary.