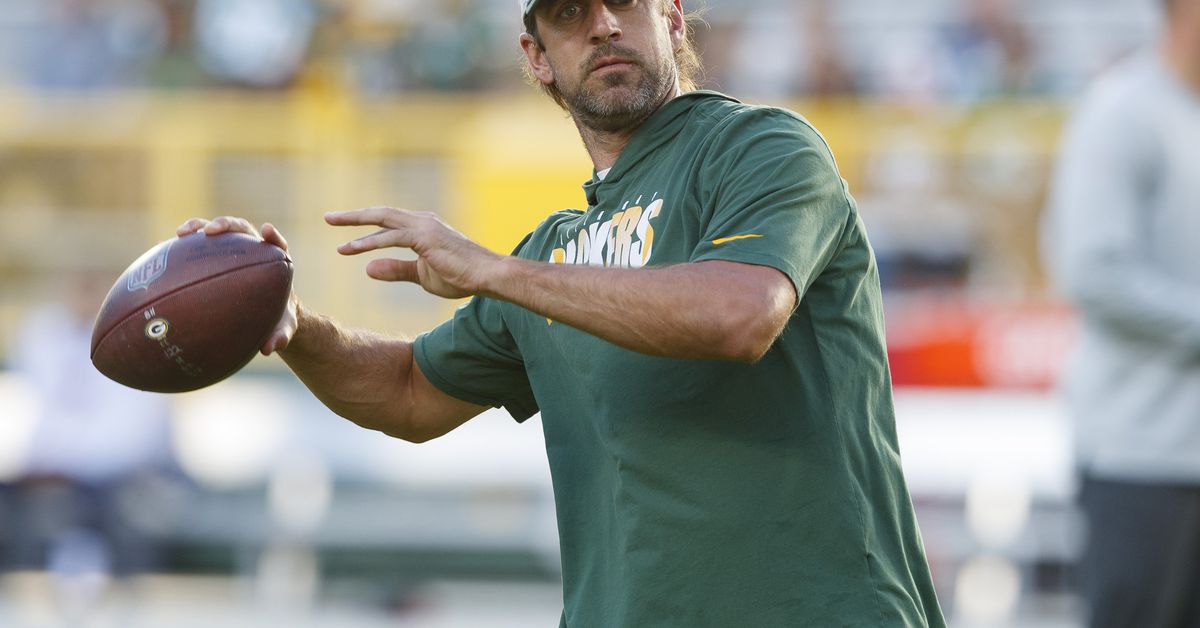 Rodgers recently said on the Dan Le Batard and Friends Podcast that he was “50/50” regarding whether to retire, as recently as the week before the Packers reported to camp. But on Wednesday, after Green Bay’s joint practice with the New York Jets, Rodgers spoke to reporters about what he envisioned for his 17th NFL season.

“I don’t want a farewell tour,” Rodgers said Wednesday. “I don’t know what’s going to happen after the season, but I’m going to enjoy it with the right perspective, for sure, and not look at it as I’m getting through this. I’m going to enjoy the hell out of all of it.”

Rodgers felt that when the Packers selected quarterback Jordan Love in the first round of the 2020 NFL draft, a proverbial clock started on the remainder of his time with the storied franchise.

“And I thought unless there was something in the season that really made me feel like I’m going to be here past 2021, that maybe this would be my last year,” he said. “I didn’t want to be going into a year with some sort of … as a lame duck, like I said. I didn’t think that was fair to what I accomplished and what I mean to this team, and nothing really changed in that regard. I went into the offseason, that (it) could have been it.”

Rodgers, 37, returned to the Packers only after the team made several concessions to assuage him, which included acquiring old teammate Randall Cobb in a trade and restructuring his contract so that a departure from Green Bay in 2022, should Rodgers desire it, would be easier.

The reigning NFL MVP is not expected to play in the preseason. Love recently had an MRI exam on his injured throwing shoulder that came back clean, but Green Bay held him out of Wednesday’s practice as a precaution.