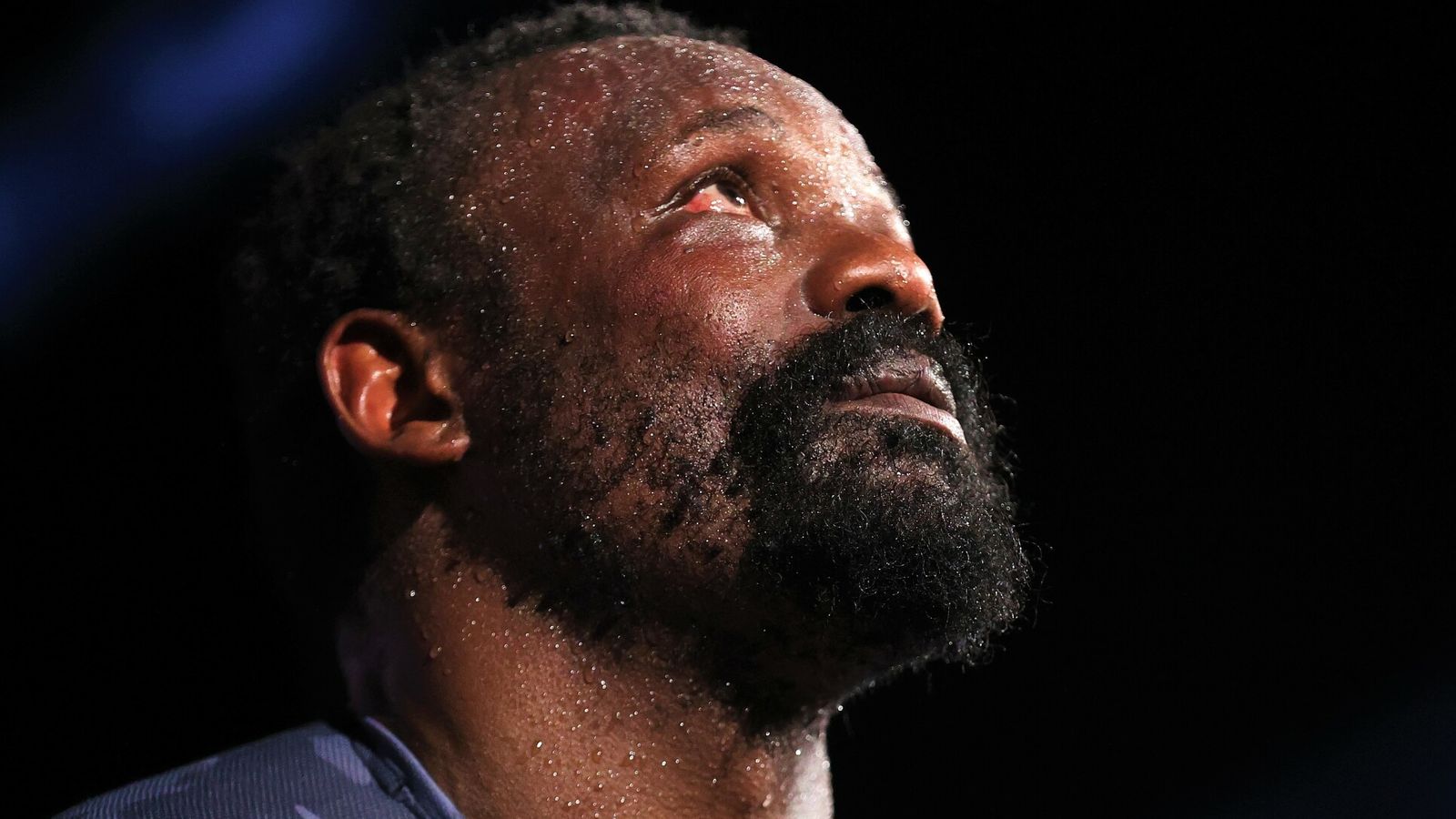 Derek Chisora ruled out retirement and called for an immediate rematch after his split decision points loss to Joseph Parker in Manchester.

The British heavyweight endured another heartbreaking defeat, despite flooring Parker in the first round, as two judges scored it 115-113 and 116-111 to the New Zealander, while Chisora received a solitary score of 115-113.

Chisora had been on the receiving end of a decision loss to Oleksandr Usyk in October, a verdict he also disputed, but the 37-year-old remains determined to continue his career.

“I was putting in more power punches, inside work, but I can’t get upset anymore,” Chisora told Sky Sports Box Office.

“They want to see me retire, but I’m not retiring yet, forget that.”

Chisora struggled to contain his frustration, insisting that Parker should grant him a second fight

“This is horrible,” said Chisora. “I train hard every day, I give everything in the gym, and when I put it all in there, these are the results I get.

Lee responded: “After the fight, Joseph Parker came back and said, ‘I’m not sure I’m going to get this.’

“We will give you a rematch. We’ll have to do a rematch straight away.”

Parker also welcomed a return bout by saying: “We could do it next fight.”

The former WBO champion admitted that he had to overcome a ferocious early assault from Chisora to keep alive his hopes of receiving another world title shot.

“Derek is a very tough opponent,” said Parker. “He came forward, put pressure on me from the beginning. Threw big bombs and landed a lot.

“The boxing skills won me some rounds towards the end. It was a very close fight. I thought it could go either way, and I’m very thankful and blessed to get the win today.

“He brought the smoke. If you want to feel it, jump in the ring with him.

“It’s very achievable [another world title fight]. I just have to get back to training. There’s a lot of things I have to work on.”