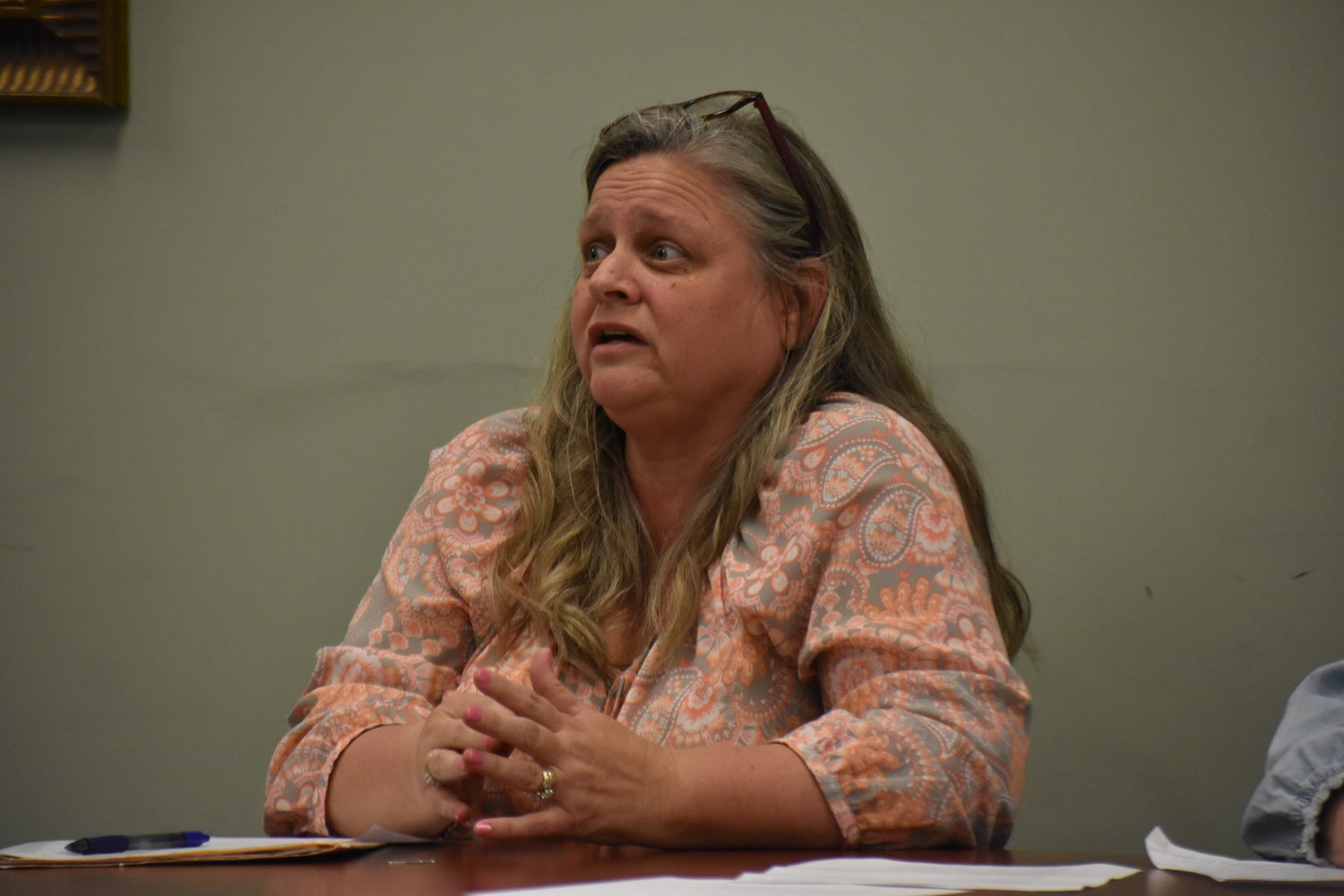 CARBON HILL – The Carbon Hill City Council voted Thursday not to offer Tier 2 retirement employees with Tier 1 benefits as the city could not afford the extra cost at this time.

Local governments have been dealing with the question, as the Retirement System of Alabama is allowing municipalities to move Tier 2 employees to Tier 1, which would mean better benefits but at a higher cost to the cities and to the employees.

Carbon Hill officials had limited dollar figures Thursday night, but Garner said during the work session that night that the change would cost the financially-challenged municipality thousands of dollars. Employees cost would go up 1.5 percent, Garner said.

City Clerk Sherry Garner said those on Tier 1 would essentially be allowed to retire earlier.

“The unfunded part would go up by $37,000,” Garner said, noting she had asked what unfunded availability was. “If you retire at 55 and you live until 90 or 95, your funds are going to run out and then the city has to pay for that. They have to pick up that part where the funds are not there.”

Garner said large cities in the state, like Vestavia and Hoover, are making the switch, but she noted Carbon Hill is much smaller. Nauvoo has decided against the switch.

Herron said, “The county went to it, but they have more revenue than what we have. Most of the small towns are not opting to do it. I wish we could do it, but we are already paying so much for it.”

The vote came in the formal session, with Herron saying it would be a “significant increase” for the city. District 5 Councilwoman Jewell Hess said she didn’t think the city could afford it.

The vote did not include District 6, whose seat has not been filled since last year.