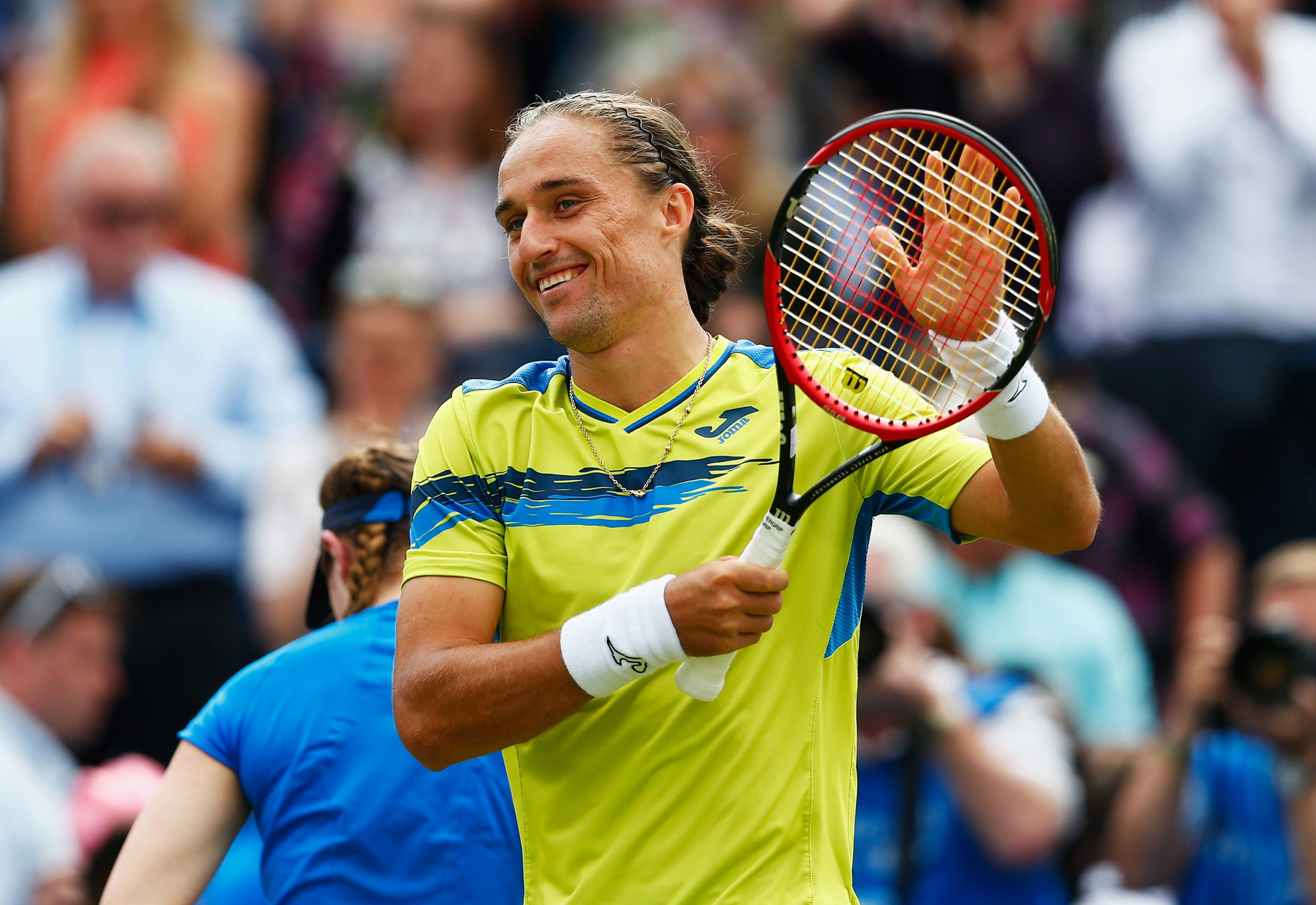 The last time we saw Alexandr Dolgopolov, the talented shot-maker stood across the net from Novak Djokovic in an intriguing first-round match at the 2018 Internazionali BNL d’Italia. Dolgopolov would fall, 6-1, 6-3, but little did we know that fateful day in Rome would mark his final appearance on the ATP Tour.

Hampered by a right wrist injury, the former world No. 13 has decided to hang up his racquet for good. In an interview with James Buddell of ATPTour.com, the Ukrainian explained that after undergoing two surgeries, the pain hasn’t subsided.

“My wrist injury happened in Australia [three years ago] after mis-hitting a return in practice. I felt pain, but nothing serious. I reached the Australian Open third round and returned to Europe, but I never realized that it would be career ending,” he reflected.

“I hope I was fun to watch. I never broke any tennis records, but I hope I played entertaining tennis for fans.” 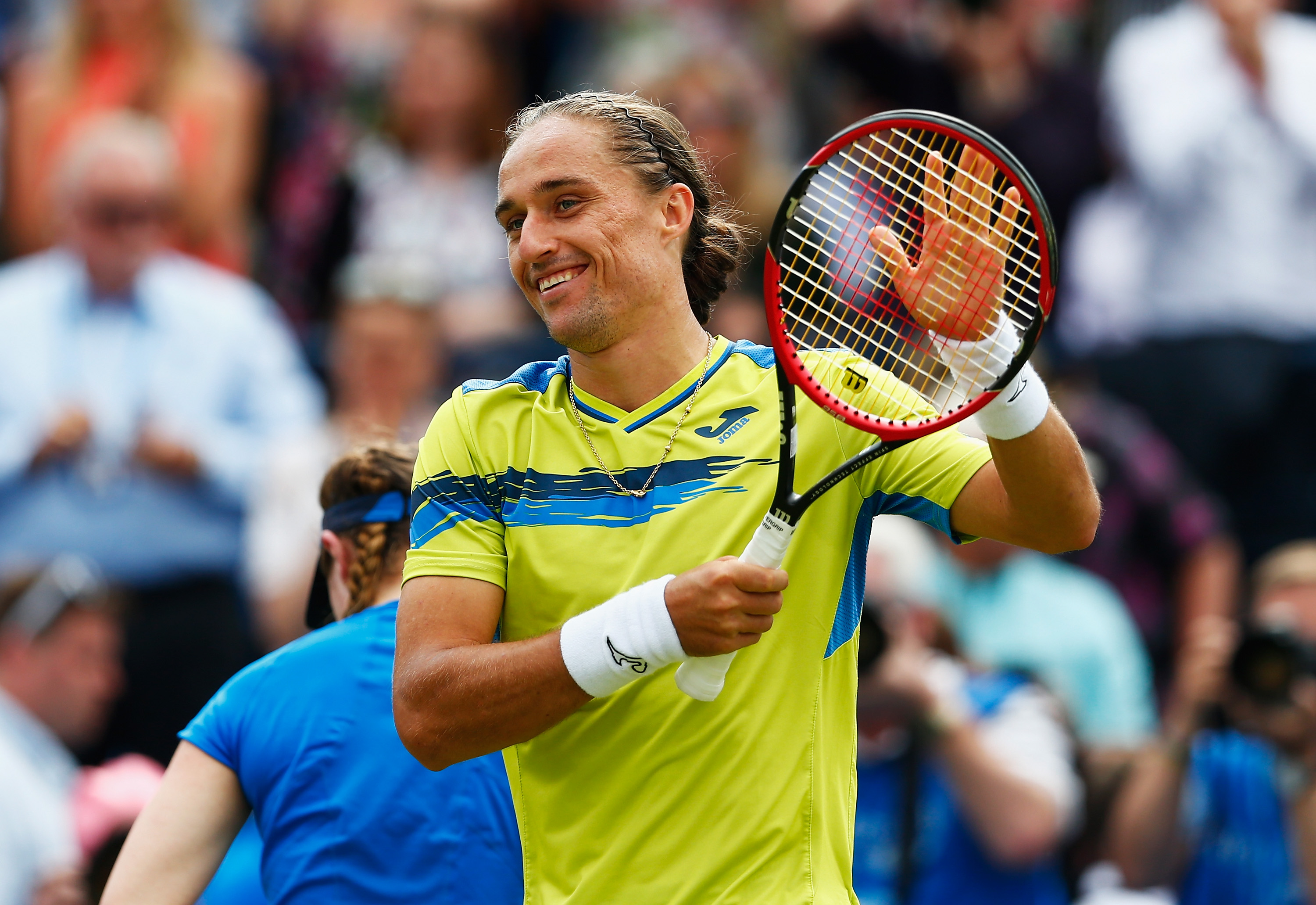 Dolgopolov finishes with a 221-201 record on tour and a trio of singles titles. Throughout his career, the Kiev native notched 10 Top 10 wins, highlighted by two victories over Rafael Nadal at 2014 Indian Wells (when the Spaniard was world No. 1) and 2015 Queen’s Club. He also ousted fourth-ranked Robin Soderling in the round of 16 at the 2011 Australian Open to reach his lone major quarterfinal.

As for what’s next, Dolgopolov has his heart set on a change of pace for the time being.

“I am not going to return to the sport over the next five or 10 years. I need to get away from tennis balls,” he said. “I first picked up a racquet when I was barely walking. I now need some time off from the sport. At the moment, I think I will pursue a business career.”

From 2010 through 2017, Dolgopolov finished inside the Top 70 of the year-end rankings. 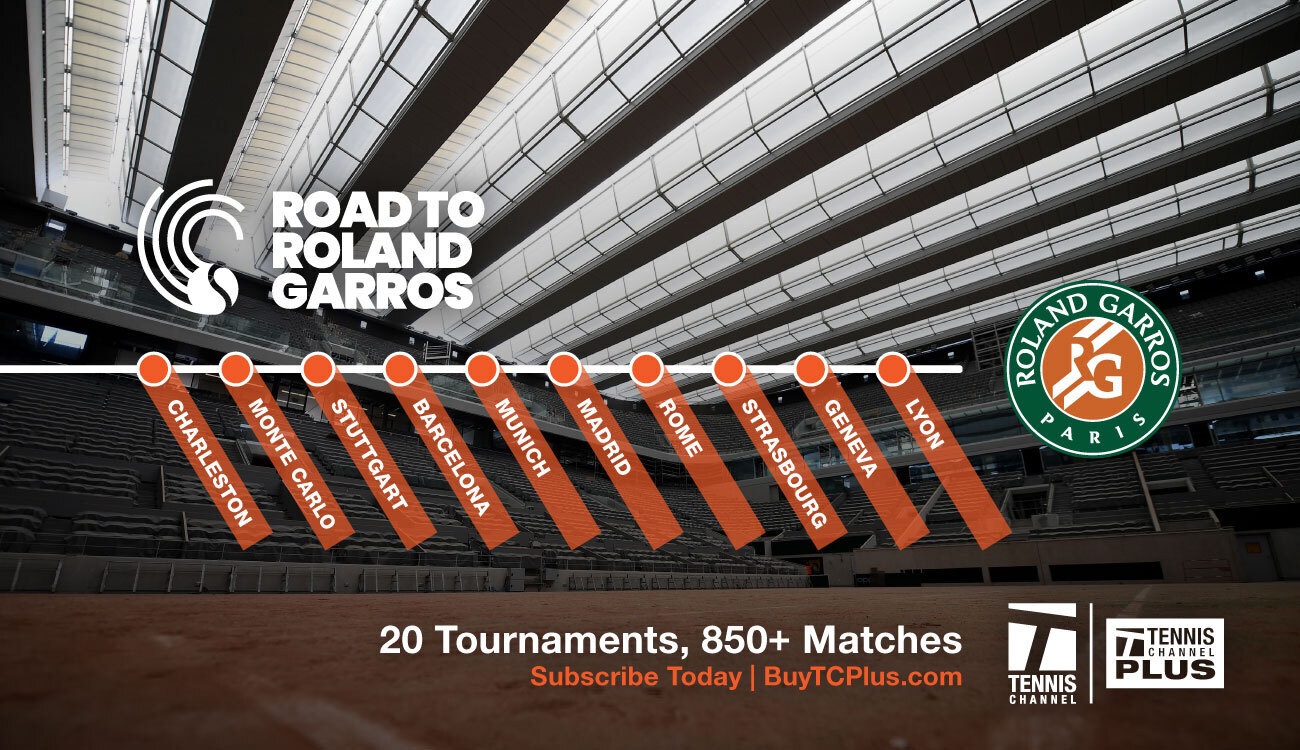