David Davies to Retire from U of A 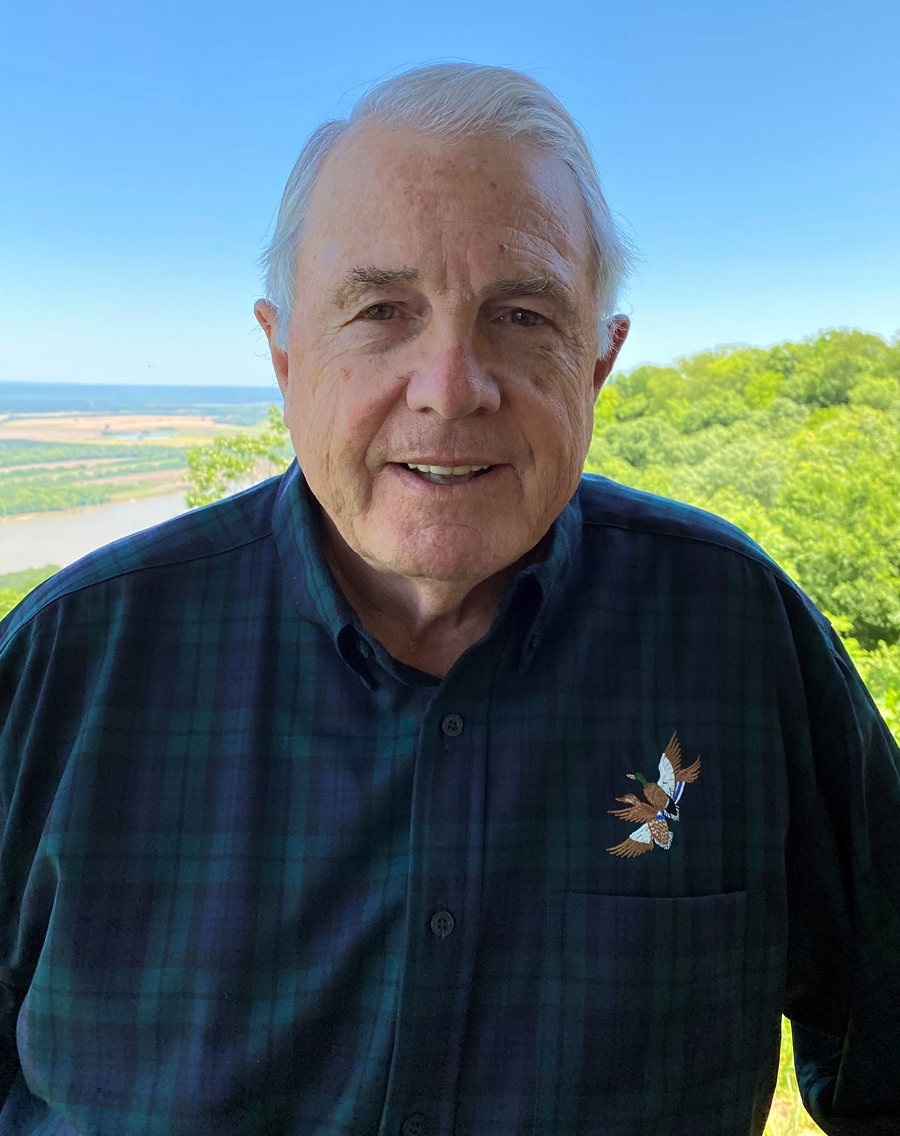 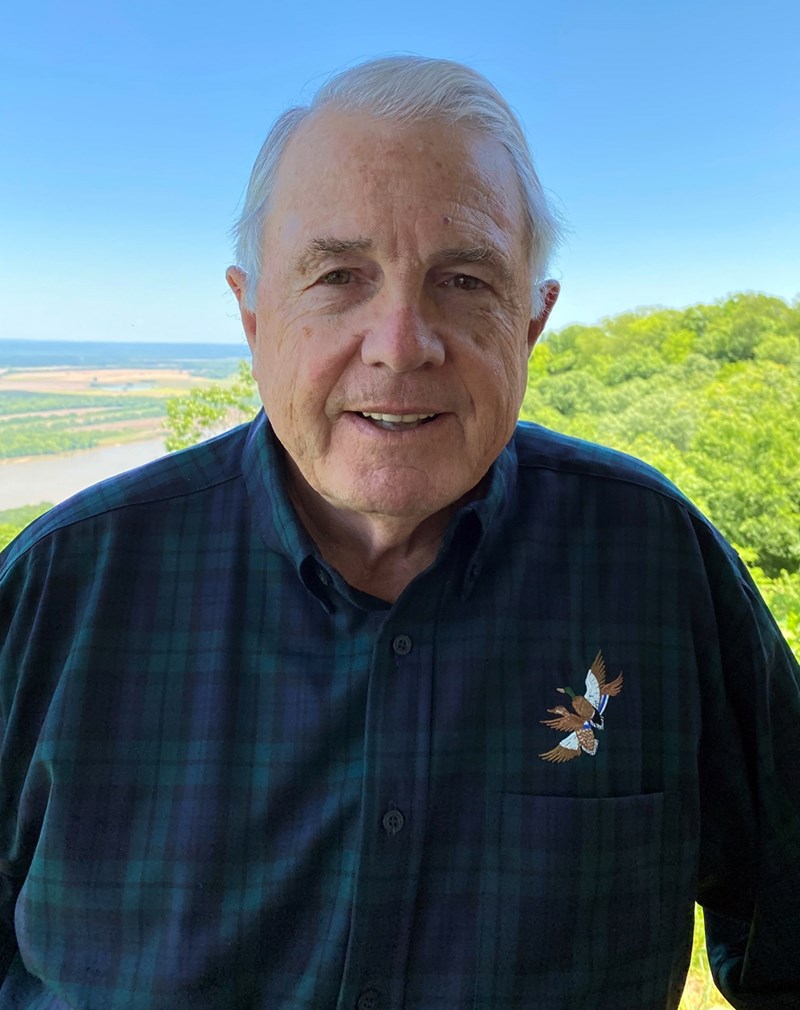 David Davies, associate vice chancellor for finance and administration for the Division of Student Affairs, will be retiring from his position at the end of the fiscal year.

We will celebrate with Davies in a drop-by gathering from 3:30-5 p.m., June 15, at the Wallace W. and Jama M. Fowler House Garden and Conservatory. Please RSVP here by May 31.

Davies’ impact on the U of A and the Division of Student Affairs is unmeasurable, and he will be greatly missed. During his tenure he took on numerous challenges, which resulted in successful changes, from opening and creating new housing for students, securing the expansion of the Pat Walker Health Center and finding a better home for the Veterans Resource and Information Center, just to name a few. He’s also a great storyteller and has many to pull from in almost any situation.

“David has been an excellent steward of the division’s resources. His knowledge of finance and budget philosophy has been one of his greatest strengths. David has also been an innovative thinker who improved the division’s business processes in order to tease out more resources for student support,” said Charles Robinson, provost and executive vice chancellor for academic and student affairs. “From renovating older residence halls and building new ones, to expanding the Health Center and negotiating complex contracts, David has helped make this a better campus for everyone.”

In 2010, when the number of freshman students increased by a record number 750 in one year due to the Lottery Scholarships, Davies brought more residence halls online that had been closed for several years, and when that was not enough to house everyone, he contracted with a local apartment complex to offer housing to even more students.

He has been instrumental in many University Housing projects, including the renovation of Hotz Hall into the Honors Residence Hall, as well as building both Founder’s and Adohi Residence Halls. And Adohi is a marvel of residence halls in the US, being the first one built with cross-laminated timber and the first multi-story, advanced-timber structure in the state of Arkansas.

“Working with David has been informative and entertaining. He always has a story to demonstrate his point. I will miss him,” said Flo Johnson, executive director of University Housing. “However, I’m so glad he will have more time on Mount Petit Jean and with his family.”

Daniel J. Pugh, then vice provost for student affairs and dean of students, hired Davies into the division in 2010.

“David was an immediate difference maker within the areas of his responsibility and supervision as well as all departments in the division. As our time together passed, I learned much from David, including about myself as a leader and as a friend. To this day, I still miss our talks that were more about life than they were about work. Spending time with David made me a better husband, father and Christian/Catholic,” said Pugh, who is now the vice president for student affairs at Texas A&M University. “Few people make significant impacts in the life of a university and few make an impact in your life; however, far fewer do both. David made the university better for students, and he made my life better too.”

Davies helped the Pat Walker Health Center get a much-needed 20,000-square-foot expansion and renovation, which opened in 2018, to help take better care of U of A students.

“David is strategic and was the key to moving forward with a plan to meet the needs of students. This resulted in the expansion of the Pat Walker Health Center,” said Mary Alice Serafini, associate vice chancellor for student affairs and executive director of Pat Walker Health Center. “He is an educator who taught me and my team the ins and outs of construction. David coached, questioned, encouraged and appeared out of nowhere frequently to get an update to keep the momentum going. His great-grandmother Sally Green Davies was the lead person in establishing the first student health center on campus. With his vast experience in initiating construction projects, implementing them and quietly celebrating these accomplishments, we now have a campus health center that meets current and future needs for the University of Arkansas.”

“David was the reason Veterans Resource and Information Center received the current space we are in on Garland Avenue,” said Erika Gamboa, director of the center. “He saw a need when he could barely walk into our area in the Arkansas Union because it was so crowded. He then oversaw the project from beginning to end. Our veterans would not have such a wonderful space without his hard work and dedication.”

Part of Davies’ work was meeting with directors about their budgets on a quarterly basis, listening to their needs and sometimes asking difficult questions.

Davies was named executive director of Garvin Woodland Gardens in 2002. From February 2005 to April 2010, Davies was the executive director of the Winthrop Rockefeller Institute, a lodging and conference center. He has been in charge of the Division of Student Affairs finances since 2010. Though he has held several formal titles during this time, he has always been the division’s storyteller, always ready with an interesting tale about the university, the state of Arkansas or just something relevant to the situation at hand. He has a ton of great stories.

If you would like to attend Davies’ retirement celebration, and maybe hear some stories, or tell one of your own, about David Davies, please RSVP here by May 31. Then join us on Tuesday, June 15, between 3:30 and 5 p.m. at the Wallace W. and Jama M. Fowler House Garden and Conservatory. Parking is available in Lot 1 at West Maple and North Oliver Streets. In order to maximize the number of guests who can attend while also social distancing, please consider keeping your time at the event to 30 minutes. Remarks will be made at 4 p.m.

You can watch a video of David Davies speaking about his undergraduate experience at the U of A to one of Charles Robinson’s classes here.