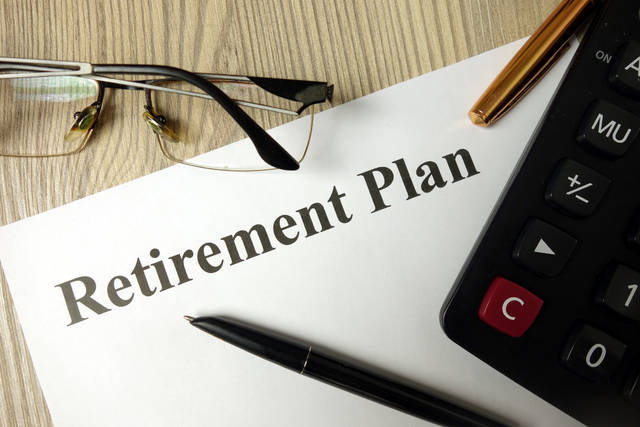 It’s February. It’s cold. To fend off the winter blahs, I dream of one day retiring to a warm beach, where I’ll stand in the surf, sipping beverages from glasses with little umbrellas in them.

I spend hours using the Social Security Benefits Calculator to determine how much Social Security will pay me, after I’ve paid many thousands of dollars throughout my working life.

And I wonder if my full Social Security benefits will be there when I retire, so I can afford to escape cold, gloomy winters.

It’s a realistic question. In 1950, there were about 16 workers paying into Social Security for every person drawing benefits. Today, there are roughly two.

According to Kiplinger, “starting in 2021 the program’s annual costs will exceed its income from employee and employer payroll taxes and interest earnings. Once the program turns that corner, Social Security will begin drawing down assets in its trust funds to continue providing full benefits.”

If nothing is done, the trust fund will run dry by 2034 and will only be able to pay 76% of its promised benefits.

Worse, that would also take a heavy toll on elderly Americans who struggle to get by with Social Security as their primary income.

The Biden administration has a plan to prevent cuts and increase benefits for elderly Americans most in need – but wealthy Americans aren’t going to like it much.

Currently, workers pay a 6.2% Social Security payroll contribution on wages up to $142,800; their employers pay an additional 6.2%. If you’re self-employed, like me, you pay the whole 12.4% — which we former English majors refer to as “a lot!”

Social Security was considered an insurance program when it was created in 1936. Under its original classification, payroll contributions weren’t really “income taxes” at all, but “insurance payments” made throughout our working lives so we can get monthly retirement benefits until we die.

But some policymakers don’t see the program that way. They see it as too heavily funded by the middle class and not funded enough by the well-to-do.

If my calculations are correct, his Social Security contributions would jump from $17,707.20 to more than $1.2 million — what we former English majors call “a heckuva lot.”

Forbes reports the change would affect about 800,000 buzzing-mad high earners.

I don’t know how such a large tax change would affect markets, investing, the economy and ultimately me. Frankly, government math makes my head hurt.

I just hope to goodness our policymakers, as divided as the rest of the country, will find a way to collaborate to bring a meaningful solution to the Social Security challenge, so that I may one day enjoy my retirement on a warm beach, sipping beverages from glasses with little umbrellas in them.

Tom Purcell, author of “Misadventures of a 1970s Childhood,” is syndicated by Cagle Cartoons. He can be reached at Tom@TomPurcell.com.