Let’s crush these 4 retirement myths holding you back 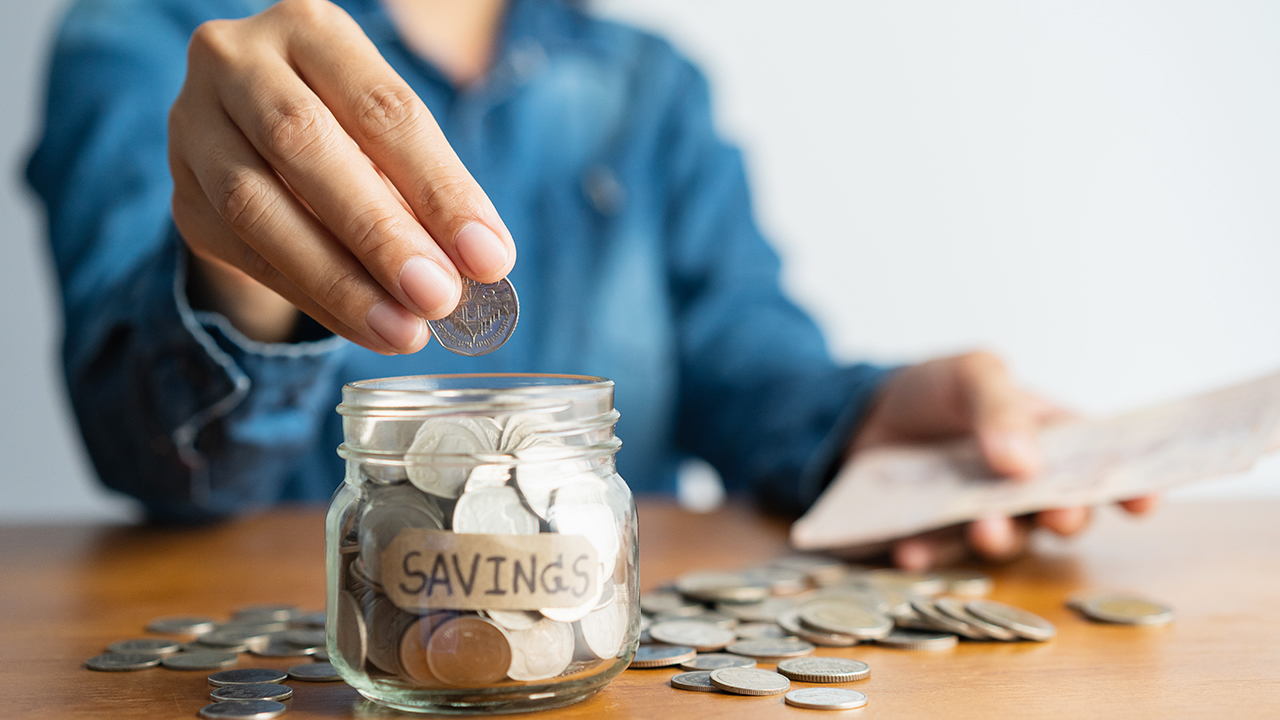 Your retirement will likely be the biggest financial goal you’ll face in your life. If all goes well, you may need to cover decades of living expenses from your savings. On top of those everyday costs, medical costs tend to be higher for seniors than for younger folks, so you should account for that.

Planning for retirement is hard enough, but when you add misconceptions to the mix, it gets even more challenging. To improve your chances of building a sufficient retirement nest egg, let’s crush these four retirement myths that may be holding you back. With them out of your way, you’ll find yourself in a much better place to build and execute a plan that can get you from where you are now to a successful retirement.

1. Social Security will cover a decent chunk of your costs

The average monthly Social Security check for a retiree is $1,546.80. Out of that money, most people get $148.50 deducted for their Medicare Part B premiums, leaving just $1,398.30 to cover other costs (including any other Medicare premiums). If you have a “My Social Security” account and your personalized estimate indicates you’ll receive more than that, be sure you read the fine print on that statement.

There are several reasons why that number may be more aggressive than what you’ll actually receive. Chief among them is that Social Security’s primary projection is based on you working until your full retirement age and earning about the same every year between now and then. The most common age to start collecting Social Security retirement benefits is 62, which can decrease your benefits by as much as 30% from that headline number.

2. You can worry about saving for retirement later

The earlier you get started investing for your retirement, the easier and cheaper it is to do so. The more time you have available, the less you have to sock away each month to get to the same target. In addition to having more months over which to spread your investments, the longer the time frame you have to invest, the longer you can let compounding — instead of your investments — do the heavy lifting for you.

Start early enough, and it’s almost trivially easy to amass a half-million dollar nest egg. Wait until you’re mid-career to get started, and it gets substantially more difficult.

3. If you come up short, you can always just work a few more years

Some of that decline might be due to people saving enough to exit the rat race early, but a lot of it has to do with factors outside an employee’s control. Disability rates tend to increase with age, for instance, which may make it harder to get or stay employed. In addition, if you get laid off as you get older, you might find it harder to get another job that pays as well as the one you left, making it tougher to save more for retirement.

4. You can use a reverse mortgage to cover your retirement costs

In theory, reverse mortgages may seem like a smart way to cover your retirement costs, but in practice, they’re often minefields of expensive “gotchas” and fees. For instance, origination costs can be as high as 2% of the value of your home — and that’s money you won’t get back. On top of that, mortgage insurance is usually required on reverse mortgages, which is an ongoing cost that doesn’t flow into your pocket.

In addition, loan limits are set based on your age and how much equity you have in the house. The younger you are, the less likely you’ll to be approved, as the lender wants to protect its interest in the house. Since the interest compounds over time, the longer you could potentially have the mortgage open, the higher that compounding can be, hence the lower limits on younger borrowers. As a result, you can’t really count on a reverse mortgage to cover a significant part of your retirement costs.

Get started now to maximize your chances of a comfortable retirement
If your retirement plans call for more than just rocking on the porch and watching the world go by, then your best shot of making them a reality is to get started on them right now. The longer you wait, the tougher the hill you’ll have to climb.

If you’ve been held back by believing these four myths about your retirement, then there’s no better day than today to crush those myths and get started on a better plan toward the sort of retirement you’ve been hoping for.