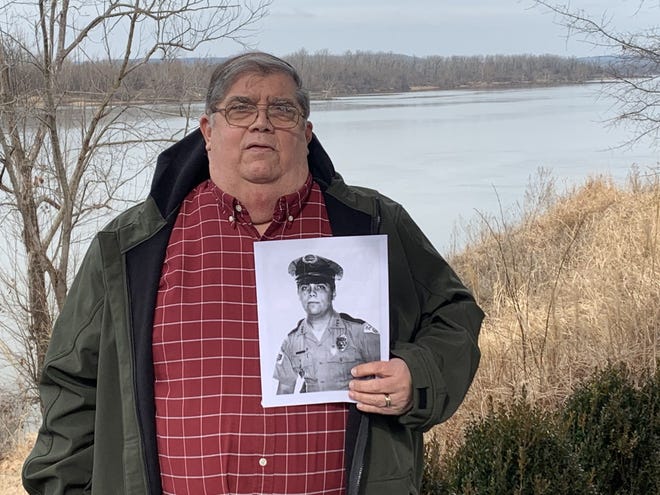 The City of Fort Smith has dedicated an additional $2 million to the state’s police and fire retirement payments to generate money to help support retired public servants.

The additional money is expected to yield between 7%-10% interest, or $140,000-$200,000 annually, back to the city, according to Deputy City Administrator Jeff Dingman. This money will help pay retirement for its police and firefighters who began their careers before 1983.

“For a good long while there, governments were promising, but not funding (retirement) enough,” said Fort Smith Finance Director Andy Richards. “It’s basically funding prior service.”

According to city records, Fort Smith had 182 police and firefighters and their beneficiaries in 2019 who began their careers before 1983.

Fort Smith paid $5.18 million to those in the old retirement system that fiscal year. Richards said the average amount paid to those on the new plan is unavailable because it’s “a cost-sharing number among all the police and fire in the state.”

The $5.18 million was funded by 25% of the city’s property taxes, state insurance turnbacks, a portion of the city’s sales tax, and a small amount from court fines, Richards said.

“About 10 years ago, I was told by a police officer and a city official, the best thing I could do for the city was die,” former Fort Smith police officer Kim Thompson, 67, said. “I told them, ‘That’s fine and good, but you forgot — my wife gets it until she dies.’”

“I can’t speak for prior administrations, or boards of directors, or whatever on why the payments weren’t made, but I do know that payments have been made, and the new plan is paid up,” Geffken said.

Thompson, who began his 25-year career in 1975, said the city matched the amount taken out of officers’ paychecks for their retirement funds while he was on the force. In the mid-1980s, he and other officers were told they were not contributing enough to the fund.

During the early 1980s, for example, he said some officers who began before him were getting just $75 per month in retirement from the old system.

“It’s the quintessential kicking the can down the road — we’ll promise you retirement penchants in the future, but we won’t set aside enough money to fund it now,” Richards said.

Richards said Arkansas’ police and fire retirement system now ensures enough money is put into the fund. But for now, the city is trying to ensure the retirement fund is solvent in 17 years, he said.

This can leave the retirement recipients with uncertainty, some say.

“(Police and firefighters) have legitimate concerns where, at some point, the city won’t fulfill that obligation,” said Paul Smith, 56, former director of the 12th and 21st District Drug Task Force, who began his career as a Fort Smith police officer in 1987 under the new retirement system.

When asked what he would like to see Fort Smith do with the retirement system, Thompson said he would like the city to “uphold their promise, to pay the state what’s due to them, to cover us.”

“This administration is doing what previous administrations have done — they’ve passed the buck,” Thompson said. “They’ve known about this for 30 years.”