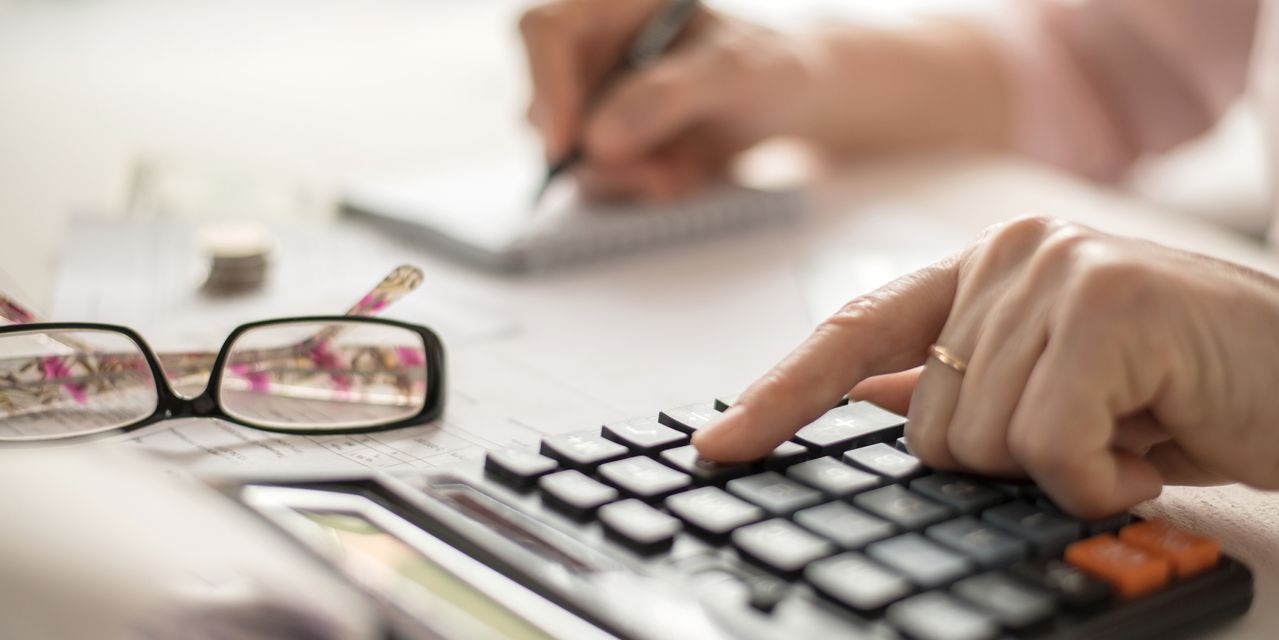 A gauge of retirement-security risk ticked upward in 2020 amid the coronavirus pandemic, but researchers believe it doesn’t reflect the strain on lower-income workers’ ability to maintain their current standard of living in retirement. But the latest retirement-related news isn’t all bad.

A separate survey found that Americans are better prepared for a financial emergency than previously thought, and a research report indicated that health savings accounts, though often underused, are growing in value.

Study: Half of Workers Aren’t Prepared for Retirement

Half of today’s workers are financially unprepared for retirement, illustrating the need for universal access to employer-sponsored savings plans such as a 401(k), according to a recent study from the Center for Retirement Research at Boston College.

Researchers based their findings on the National Retirement Risk Index, which measures the share of American households that are at risk of seeing a lower standard of living after retirement. The index was developed using the Federal Reserve’s 2004 Survey of Consumer Finances and has been updated every three years, most recently in 2019.

The index had decreased to 49 in 2019 from 50 in 2016, largely due to the strong stock market and housing market, researchers say. But since the pandemic has affected many Americans’ finances, researchers wanted to know what the reading would be if the Survey of Consumer Finances had been done in the third quarter of 2020, and they found that it would be a 51.

While that increase may seem small given the severity of the pandemic, it likely doesn’t capture the true toll of Covid-19 on the low-income workers who are more likely to have lost their jobs, says Anqi Chen, assistant director of savings research at the Center for Retirement Research and co-author of the study. Since low-wage workers likely were considered to be at risk by the risk index before the pandemic, their worsening financial situations in 2020 didn’t substantially affect the overall reading, she adds.

“This recession, unlike the great recession [of 2008], is not a financial recession; it’s more on the employment side, and it’s been very unequal in terms of who it’s affected,” Chen says. “A lot of the jobs that were lost were concentrated among the lower-income groups because the higher-income groups are more able to work from home.”

The stock market and housing market have remained relatively strong despite the pandemic, but lower-income workers are falling behind because they typically have modest assets and therefore don’t benefit much from strong markets, Chen says: “The higher-income people are definitely not as affected by this because they’re the ones with the retirement assets and housing assets.”

Survey: Half of Americans Could Come Up With $2,000

A recent KeyBank survey found that 51% of Americans could come up with $2,000 in an emergency, up from 42% in the prior year.

The online poll of 1,204 Americans from Sept. 30 to Oct. 2 offers a rosier picture of Americans’ finances than other recent studies, including one from Bankrate that found that only 39% of respondents have enough money set aside to cover a surprise $1,000 bill.

Chris Manderfield, executive vice president at KeyBank, said many Americans who haven’t lost their job have been able to save money during the pandemic because they are spending less on discretionary items such as restaurants, travel, and entertainment. The survey found that 41% of Americans are spending less and saving more during the pandemic, and of those, 71% have cut back on discretionary spending.

“We are seeing people manage their finances in a different and better way in 2020 versus 2019,” Manderfield says.

A new study from the nonprofit Employee Benefit Research Institute found that the average health-savings account balance grew to $2,672 at the end of 2019 from $2,187 at the beginning of the year, even taking into account withdrawals and workers’ tendency to keep their funds in cash instead of investing it. The average account that received an employee or employer contribution in 2019 grew even more, to $3,055 from $2,232.

About 40% of American workers are eligible for an HSA because they are enrolled in a high-deductible health plan. With an HSA, pretax contributions, potential gains from investments, and distributions used for qualified medical expenses are exempt from federal taxes and most state taxes. Any unused balance is carried over to the following year, funds never expire, and they can be passed on to a beneficiary after death.

EBRI produced its seventh annual report on the topic using its HSA Database, which includes data from 10.5 million HSAs with $28 billion in assets, or about 40% of all HSAs.

The study found that only 7% of HSAs contained assets other than cash, but that figure was 9% for those accounts that received an employer contribution.

In addition, 63% of HSAs experienced a withdrawal in 2019. Among those with no distributions, 55% also didn’t receive contributions from either the employee or employer.

Retirement researchers have wondered if workers would view their HSAs as savings vehicles and therefore refrain from taking distributions for medical expenses, but the data suggest that this isn’t happening, according to EBRI. Instead, those workers who aren’t taking distributions appear to have become disengaged from their accounts, especially when neither the employee nor the employer is contributing.

“This evidence suggests that employers can play a pivotal role in fostering employee engagement with their HSAs,” says Jake Spiegel, an EBRI research associate and report co-author.