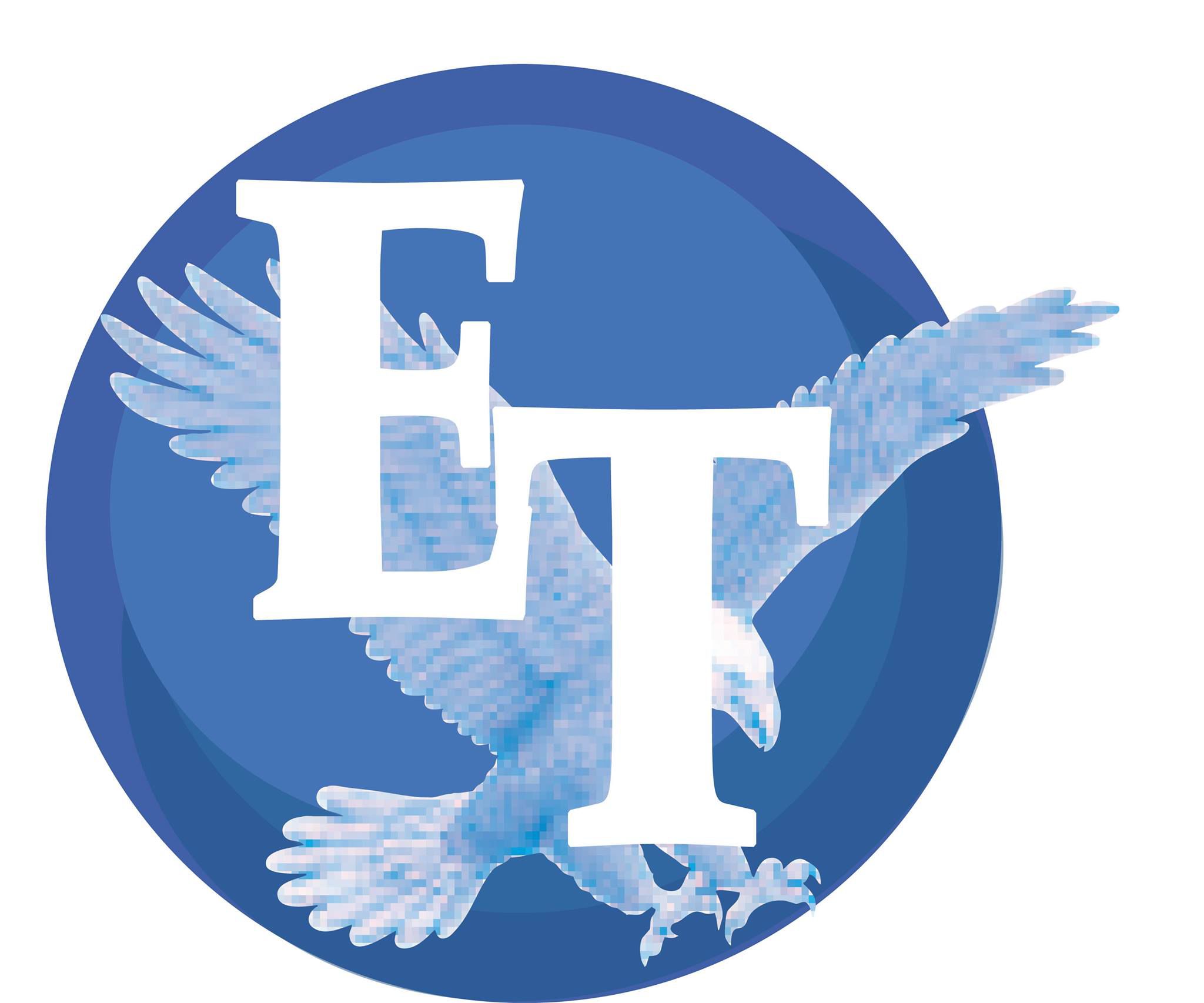 CLAREMONT — The City of Claremont is pushing back against an effort by city merit-plan employees to unionize.

The Teamsters Local 633 of New Hampshire submitted a petition on Wednesday, Feb. 24, to form a new collective bargain group representing 21 city merit-plan positions, including clerks, administrators, librarians, and specialists. The petition to unionize happens as city officials continue to deliberate recommendations to increase municipal salaries across the board and improve the compensation scales for non-union, merit-pay positions.

A compensation study in 2020 found that 161 of Claremont’s 205 employees have salaries that are “substantially below” the regional market rates, based on position comparisons with numerous communities in New Hampshire.

Of these employees, 126 positions are merit-pay.

According to City Manager Ed Morris, most of these positions have gone years without a pay raise and several key employees, such as Finance Director Mary Walter, have maxed out their pay grade and do not receive a cost-of-living increase.

Many merit-plan employees also said they are asked to take on additional work without compensation, according to the study.

The City of Claremont has filed an objection to the Teamsters Local 633 of New Hampshire’s petition. According to the objection, the city argues several of these positions should not be eligible due to differences between their positions or individual duties that would pose conflicts to a collective agreement.

In one argument, Claremont contends that the fire chief and fire captains — whose positions are not part of the city’s firefighters union, the International Association of Fire Fighters Local 1571 — have incompatible positions with others in the group to facilitate a collective agreement.

Claremont’s filing also objects to the union including both supervisors and employees of the same departments, saying this situation would create a conflict of interest for the supervisors.

“Including any of these positions in the bargaining unit would defeat the very purpose of [the New Hampshire statutes] enacted to separate supervisory employees from the employees they supervise,” according to the filing.

The city’s objection also argues that the city finance director and treasurer are too often privy to information through the city manager or pre-hearings with collective bargaining groups regarding labor relations or disciplinary actions.

In February, after several, sometimes contentious meetings, the Claremont City Council finally approved a 2.5% pay increase for most of the city’s 126 merit-plan employees, minus the eight positions at the top of their pay grade. However, this was the most conservative option proposed by Morris and still falls well short of Morris’s previous proposals.

Additionally, according to a number of city employees, these pay increases have been almost entirely offset by an increase to their employee health insurance responsibility.

Walter has served as Claremont’s finance director since 2001 and next month will mark her 20th anniversary in the position. Walter had worked a combined 35 years in finances, including 15 years prior to coming to Claremont.

In a recent report to the Claremont City Council, Morris stated the recruitment process has begun to find Walter’s replacement. Candidate interviews will begin in May with a hope to have a new finance director chosen in June.

The salary of this new finance director could potentially become an interesting discussion, given that the maximum pay grade for Walter’s position in Claremont’s merit-plan system is less than what Claremont has had to offer in compensation to attract candidates for other key positions.