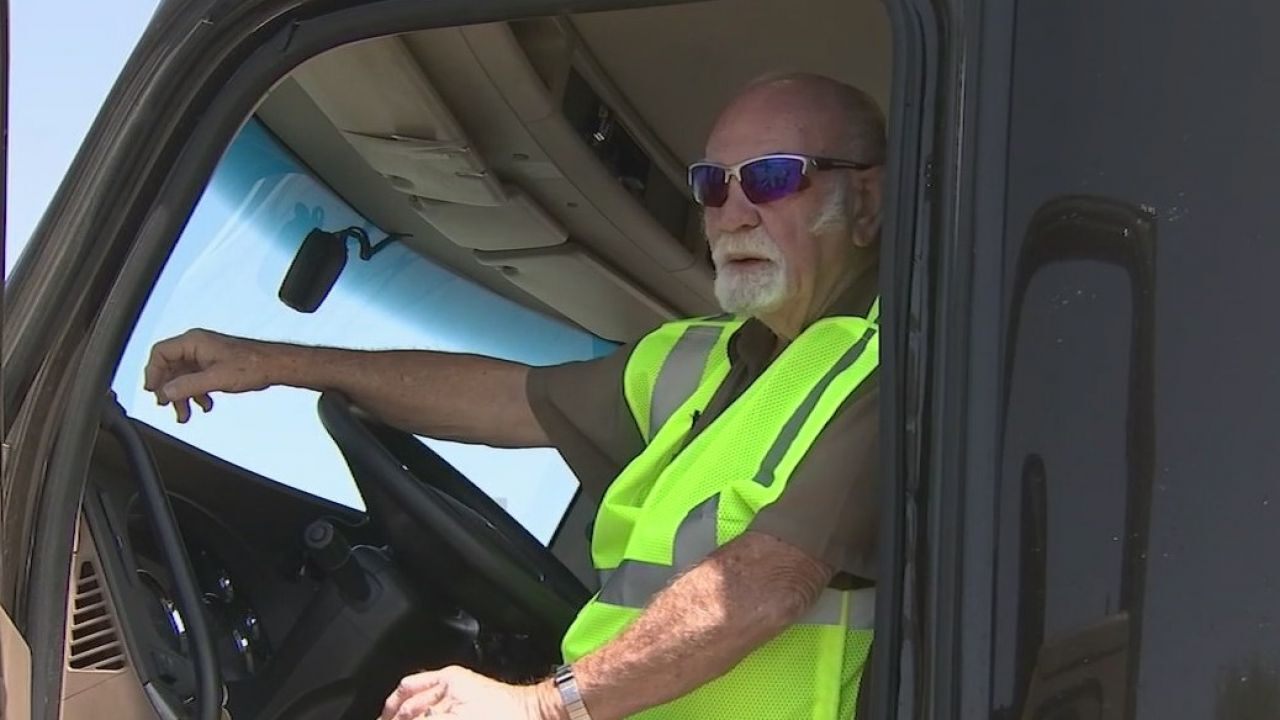 A UPS driver is celebrating his major accomplishments as a UPS driver with a well-deserved retirement after 45 years and 4 million miles on the road.

PHOENIX – For a 74-year-old Valley man, it’s time for retirement after logging more than four million miles on the road for UPS.

It’s a rare accomplishment to not only stay at one company for 45 years, but UPS says there isn’t anyone who rivals Paul Scott’s accomplishments, including his millions of miles driven.

Now, he’s ready to park his truck and celebrate his achievements.

Every day for the last 45 years, he inspects his truck, makes sure it is all good to go on the road, and then begins his journey as a feeder driver for UPS.

On his shift, Scott drives from Phoenix to El Paso and back. Believe it or not, no matter how many times he has done the drive, he says he never gets bored.

“I enjoyed it. I really did. I enjoyed being out on the road. I like being by myself,” he said.

Another major, and rare, accomplishment is during these 45 years, he has driven four million miles with no accidents.

“I wanted to make it to four million and I did,” he said, adding, “I like round numbers. If I have a bill and I write a tip, I write a round number.”

Now though, after putting in the miles, it is time to say goodbye to life on the road so he can have more time at home.

Scott has just over a week left on the job then he says he plans to spend more time with his wife and dogs.