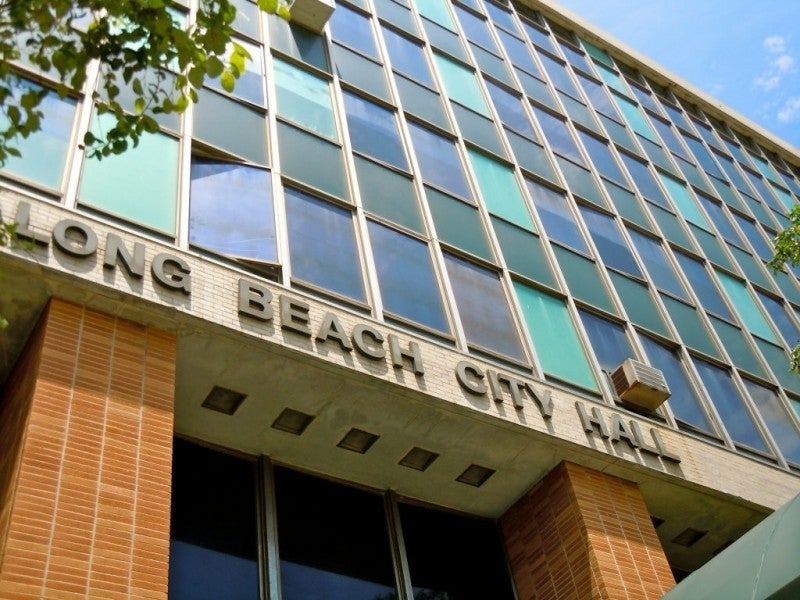 LONG BEACH, NY — The City of Long Beach will discuss filing lawsuits to reclaim money that was improperly paid to employees at its council meeting tonight.

The City Council will vote on whether or not to have the city’s attorneys, Ingerman Smith, file lawsuits to reclaim the millions of dollars that were improperly paid to employees over the last few years. The money was paid in separation payments to employees, some of which still work for the city.

Nassau County District Attorney Madeline Singas investigated the payouts and found no criminality.“Our exhaustive investigation found that these payments were the result of shocking ignorance of the Long Beach laws and ordinances, the incompetence and negligence of the officials charged with executing them, and a total abdication of oversight by the prior City Council,” Singas said when her investigation was released.