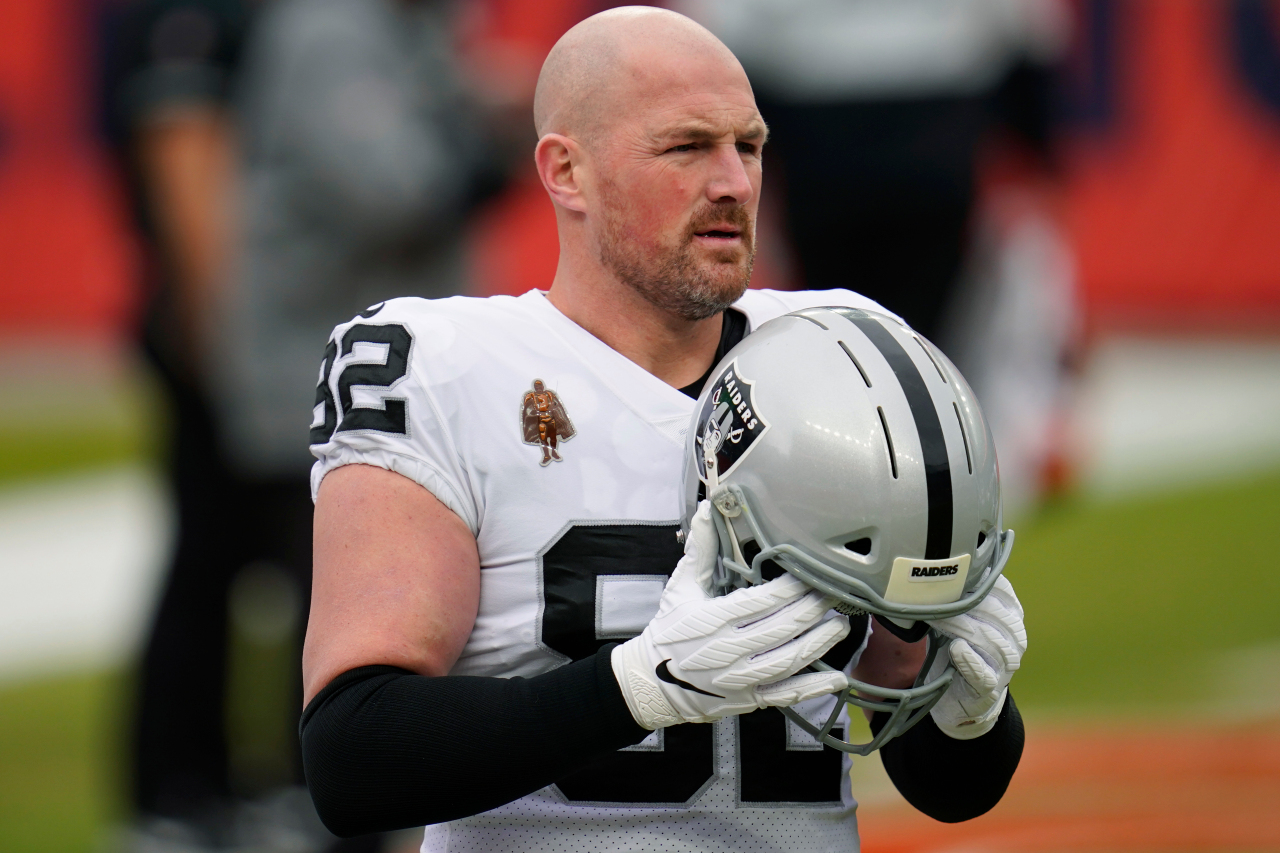 ARGYLE, Texas (AP) — Jason Witten is becoming a high school football coach after his second retirement from the NFL.

The 11-time Pro Bowl tight end was named Monday as the new head coach at Liberty Christian School in Argyle, Texas, which is only about 30 miles from the headquarters of the Dallas Cowboys.

The non-denominational private school said in a tweet that it was excited to name the former Cowboys tight end and “long-time Liberty parent” as its head coach.

“Faith. Family Football. In this next chapter, it is important to me to be the best father and husband I can be, while making a positive impact in the community and share the wisdom I’ve accumulated over the years to positively impact the next generation,” Witten said in a statement.

The 38-year-old Witten spent his final season with the Las Vegas Raiders, and said last week that he was retiring from the NFL after 17 seasons. He retired for the first time after the 2017 season with Dallas to become an analyst for ESPN’s “Monday Night Football,” but returned for a club-record 16th year with the Cowboys in 2019 before going to the Raiders in free agency.

A third-round pick out of Tennessee in 2003, Witten ended his career fourth on the NFL career list with 1,228 catches. He’s second among tight ends to Tony Gonzalez, who is also the only other tight end with more yards (15,127 to 13,046). Witten is the Cowboys franchise leader in games, starts, catches and yards receiving.