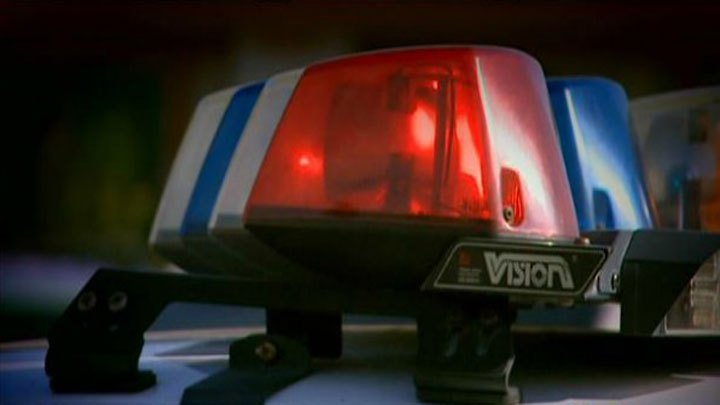 FRANKLIN, Ohio (WDTN) – Police Chief Russ Whitman announced that he will be retiring after 34 years of service to the city of Franklin.

According to a release from the city, Whitman first became chief in October 2010. He initially joined the Franklin Police Department as a reserve officer before becoming a full-time patrol office in August 1989.

Whitman was promoted to lieutenant in January 2019 before becoming chief.

“Throughout this community, Chief Whitman is well respected because he selflessly contributes his time and energy to so many worthy causes including Franklin schools and youth athletics,” said City Manager Jonathan Westendorf. “He will be missed by the City, but I know he is looking forward to spending more time with his family.”

The city said it will immediately start a recruitment process to search for a new chief. The process is expected to take several months.