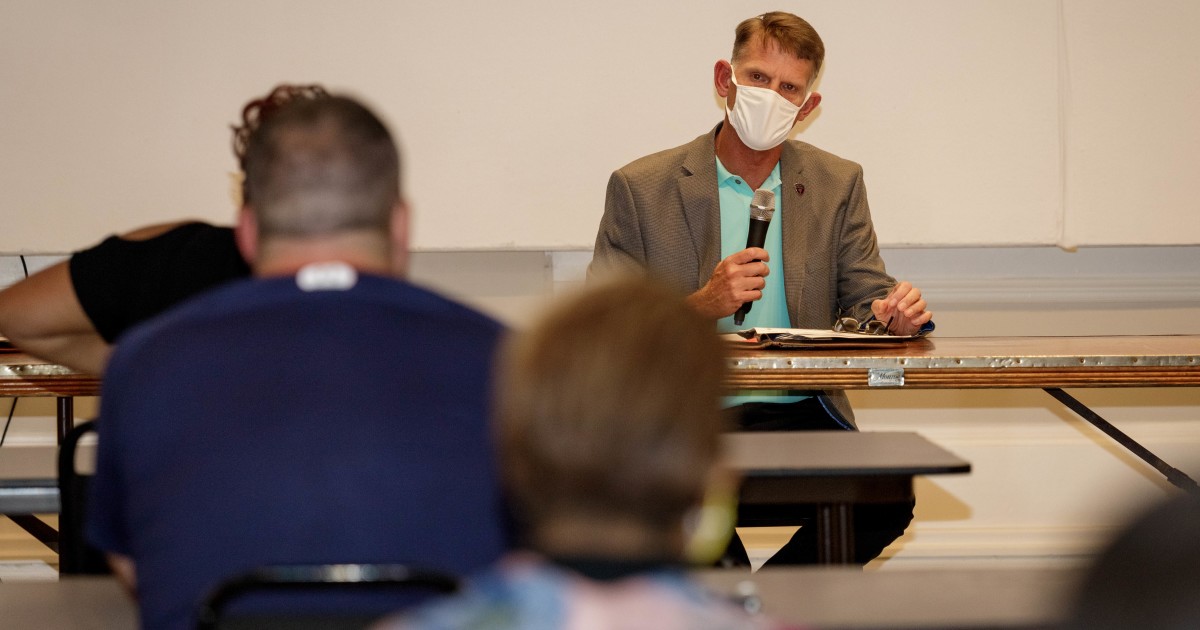 Bloomington interim Police Chief Greg Scott has announced he will retire in September as the city is in the midst of a search for a full time police chief.

Scott has worked for BPD for 25 years, starting as a patrol officer in 1996. He became assistant police chief in 2016. Scott was named co-interim chief prior to Don Donath’s hiring as police chief in August 2019.

“I appreciate Greg postponing his original retirement plans and stepping up to guide the department until a new chief is named,” City Manager Tim Gleason said in a news release.

Gleason delayed a search for a new police department leader, saying he wanted to wait for pandemic restrictions to ease to better enable the public to meet with the finalists.

”Going through the pandemic, I didn’t want to hold a virtual recruitment when picking a new leader for the police force and Greg was there to help,” Gleason said.

“Be guardians of the community but also be guardians of each other.” Scott said in a news release. “Watch out for and take care of each other. I leave with a heart full of pride and respect for the men and women of the Bloomington Police Department.”

WGLT will update this story.