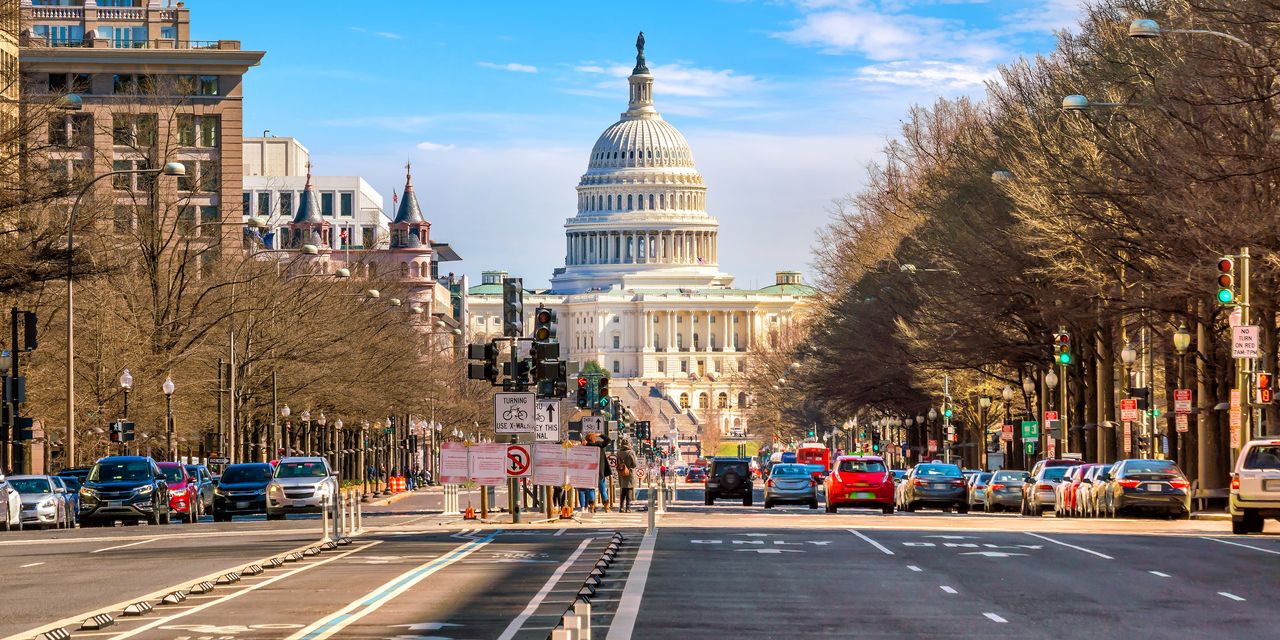 In a continuous effort to build Americans’ retirement security, senators introduced the “Encouraging Americans to Save Act” on Thursday to promote contributions to retirement accounts.

The proposal, if passed, would change the current nonrefundable saver’s credit into a refundable credit that matches a retirement account contribution of up to $1,000 a year for people with 401(k)-type plans and individual retirement accounts. Senator Ron Wyden, a Democrat from Oregon and the Senate Finance Committee Chairman, introduced the bill alongside six of his colleagues.

There are income limitations to the credit. Single individuals must earn no more than $32,500 to get the full credit, and couples filing jointly must have income up to $65,000, according to the Senate. The amount of the match would be phased out over the next $10,000 for eligible individuals and $20,000 for eligible couples, and the limit caps would be adjusted for inflation in the future.

Currently, the retirement saver’s credit is as much as 50% of a person’s contribution to a retirement account. For single individuals, their adjusted gross income must be no more than $19,750; for heads of household, no more than $29,625; and for those married filing jointly, no more than $39,500. The credit is also subject to phase out above those limits. The existing credit is nonrefundable, which means the credit can reduce a person’s tax bill, but won’t create a refund.