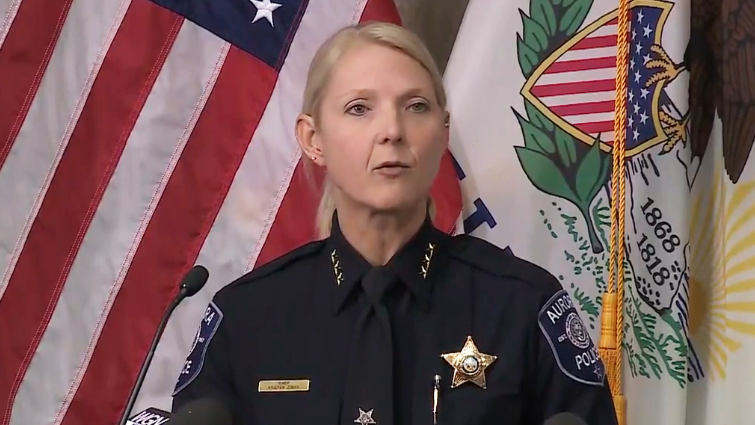 Ziman, a 30-year veteran of the department, was a finalist last year to succeed former interim Chicago Police Supt. Charlie Beck. David Brown was chosen over her and Deputy Chief Ernest Cato.

Her last day is scheduled for August 6. There’s no word on who may succeed her, but she wrote, “I am leaving this police department in good hands. I have built a very deep bench of talent, and there are many skilled individuals who will step in and take over where I left off. I hope that I have knocked down doors for others to walk through.”

Read her full statement below.