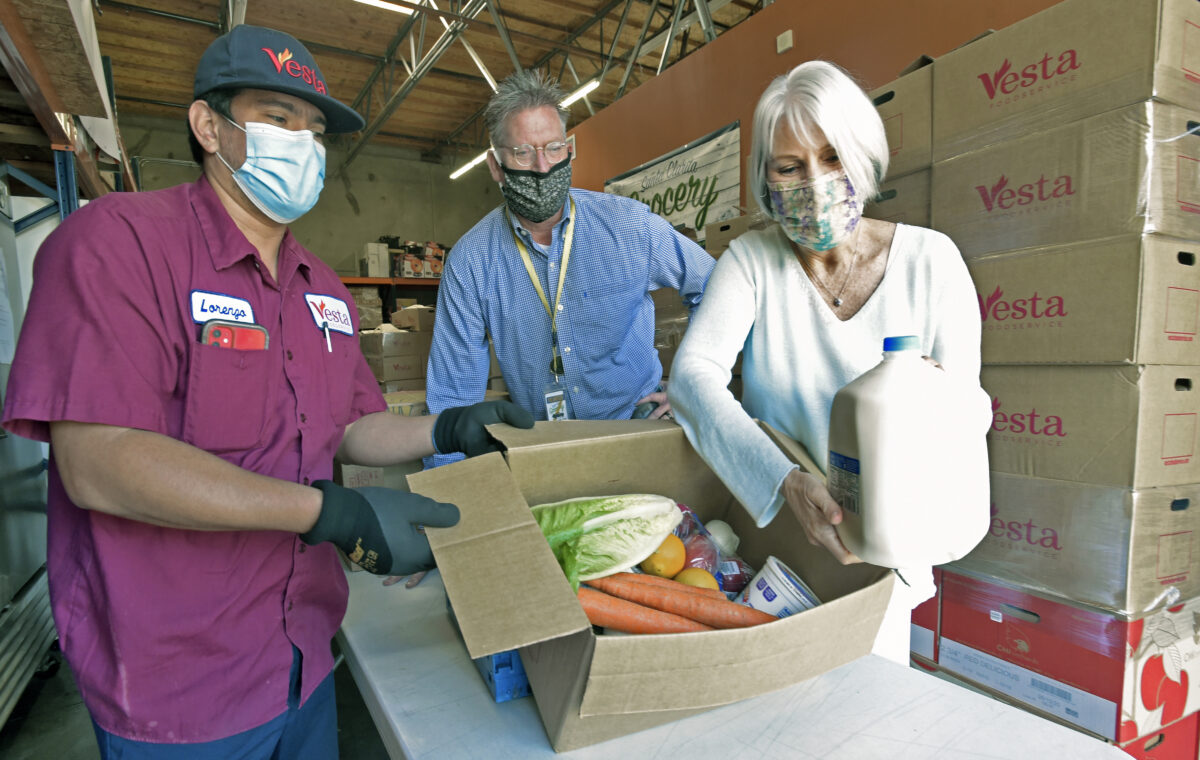 Child & Family Center announced Friday that Joan Aschoff, its CEO, would be retiring from her position. She will stay in the role until a nationwide search identifies a new CEO.

The process of finding a replacement would take five to seven months, according to a press release issued by the nonprofit organization, which provides a variety of services including outpatient drug and alcohol treatment and domestic violence services.

When she spoke with The Signal on the day of the announcement, Aschoff said that she’s most proud of one internal and one external accomplishment during her nearly eight years with the organization.

Externally, she said the center’s accreditation by The Joint Commission, which certifies and accredits health care organizations for meeting a set of rigorous standards in health care, was a point of pride for everyone at the Child & Family Center.

“That was a kind of an external validation of all the work we’ve done to create a quality-driven organization that was focused on process improvement,” she said, noting that earning the accreditation in February 2020 was years in the making.

Meanwhile, from an internal perspective, Aschoff said that creating a centralized way of communicating with a staff of 165 people across two locations – in Santa Clarita and Palmdale – as well as in the field had been something the organization wanted since she became CEO in 2014.

That centralized space, she said, has been the “glue that keeps everybody together and focused on what they need to do when they’re in all different kinds of places.”

“That’s certainly been very helpful once we went to a virtual work environment where people don’t have access to physical things,” she said of the accomplishment. “I was glad we had done that because they had all the tools they needed to do the work in a virtual environment.”

Aschoff said she hopes the organization continues to carry out its mission and sustain the ongoing community support after her departure.

She told her staff in an email about her retirement that she has all kinds of ideas. Making the center more environmentally sustainable and expanding the substance use and domestic violence programs are just two of those ideas that she said she’s currently working on and would love to see through.

“The biggest thing is just being able to continue our mission and sustain that,” she said, noting, the pandemic has had an impact on funding. “I want to make sure that it’s financially sound and can continue on and do the great work that they’ve done for 46 years now.”

The board of Child & Family Center will be creating a CEO search committee to fill the vacancy created by Aschoff’s departure. The committee will identify a recruiting firm to conduct a national search to identify possible candidates, from which they can choose her successor, according the center’s press release.

Aschoff joined Child & Family Center in 2013 as vice president of programs before rising to CEO in 2014. She and her husband plan to move to the Pacific Northwest.