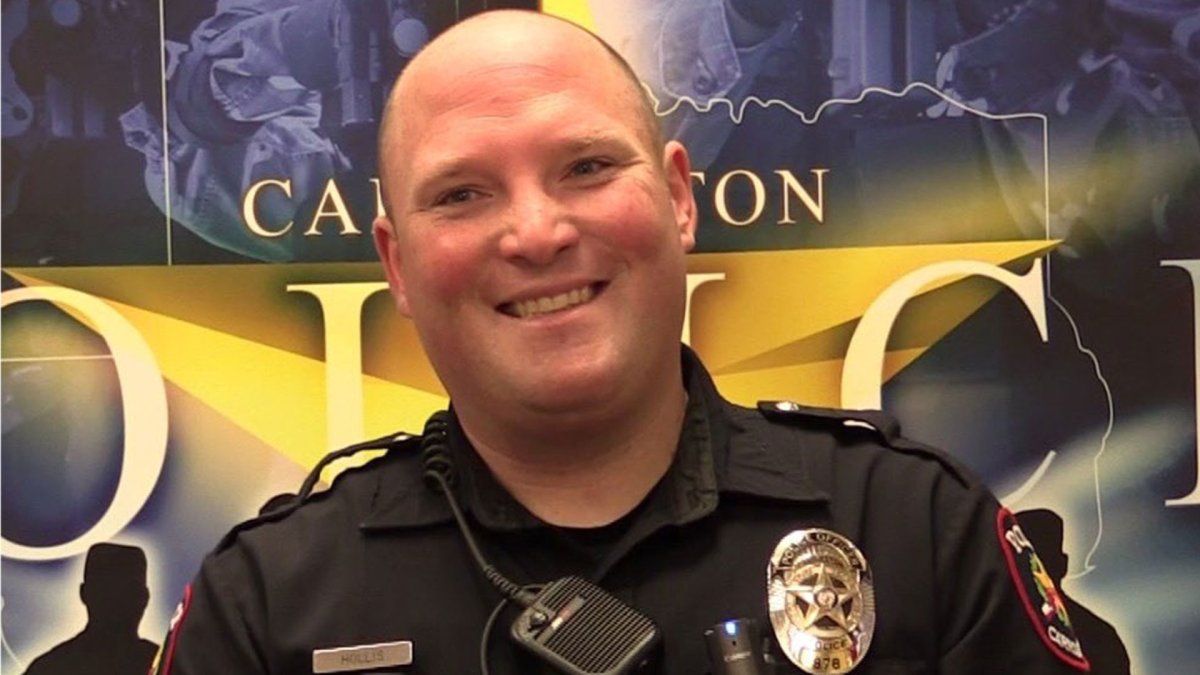 Allen Hollis, a 38-year-old married father of two, retired in January after almost 15 years with the department.

Hollis graduated from L.D. Bell High School in 2001 and the University of Texas at Arlington in 2005. He became a Carrollton Police Officer in February 2006 and served on the motor unit, as a patrol supervisor, and as a training sergeant, before his retirement, the department said.

In a post on social media, the department described Hollis as someone who was loved by everyone.

In addition to his wife, daughter, and son, Hollis is survived by his extended family and friends, the department said.