2 Signs You’re Saving Too Much Money for Retirement 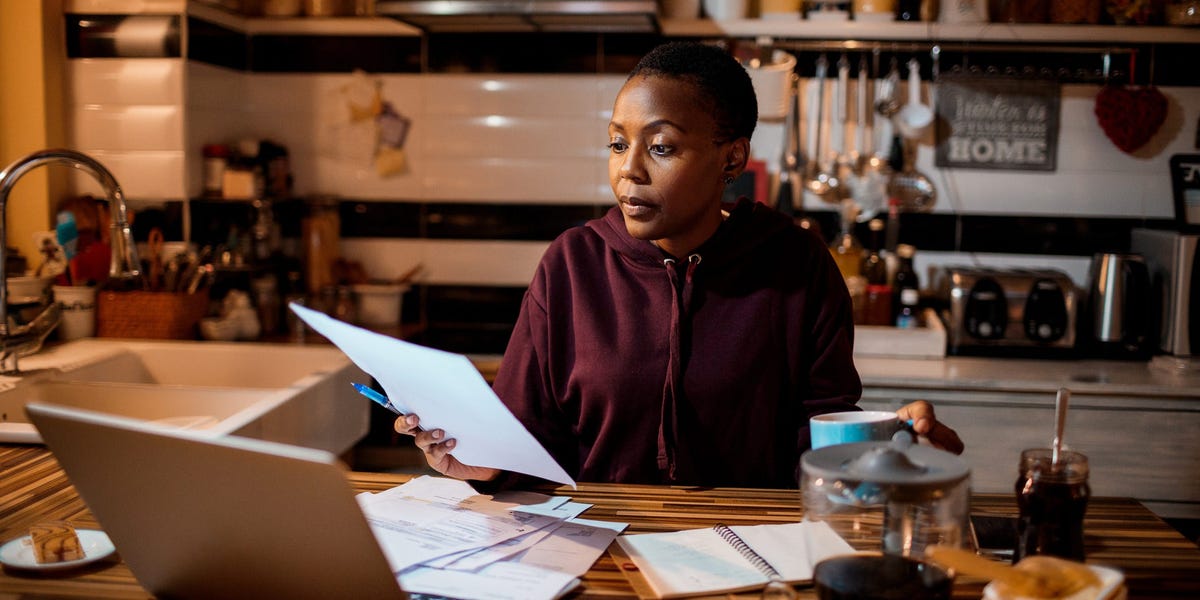 Saving too much for retirement can be a bad thing, though it’s not all that common.

“An overwhelming majority of people either are saving enough or not saving enough,” says financial planner Brian Walsh of SoFi. “It’s very rare that someone’s actually saving too much for retirement.”

However, if you’re saving too much, there are two sure signs.

1. You’re consistently going over the annual contribution limits for your accounts

If you regularly over-contribute to your retirement accounts, you might be saving too much for retirement, says financial planner Michaela McDonald of Albert.

Especially if you decide to retire early, saving in accounts that aren’t dependent on your age is critical. “It really reduces your flexibility down the road,” he says.

Contributing too much may mean that you might have to pay a penalty or take money out. And that might be a sign that you’re saving too much.

2. You’re not meeting your other money goals

If you’re over-saving for retirement, it might mean that you’re having trouble keeping up with your other goals.

“More commonly what we see come up is [people] ignoring all of their other saving goals and only saving for retirement,” says Walsh. Short-term goals, like buying a house, taking a vacation, or starting a family, don’t always make sense to sacrifice for retirement.

Instead, both financial planners recommend focusing on doing the things you’re only able to do now, even if it means saving less for later on. “Maybe you’re putting off having a child, or you’re putting off moving into a bigger home that can fit your family because of your retirement worries, that’s a little bit of a red flag,” says McDonald. “You want to build a good life for yourself now and enjoy it.”