Opinion: The most important predictor of your retirement financial security 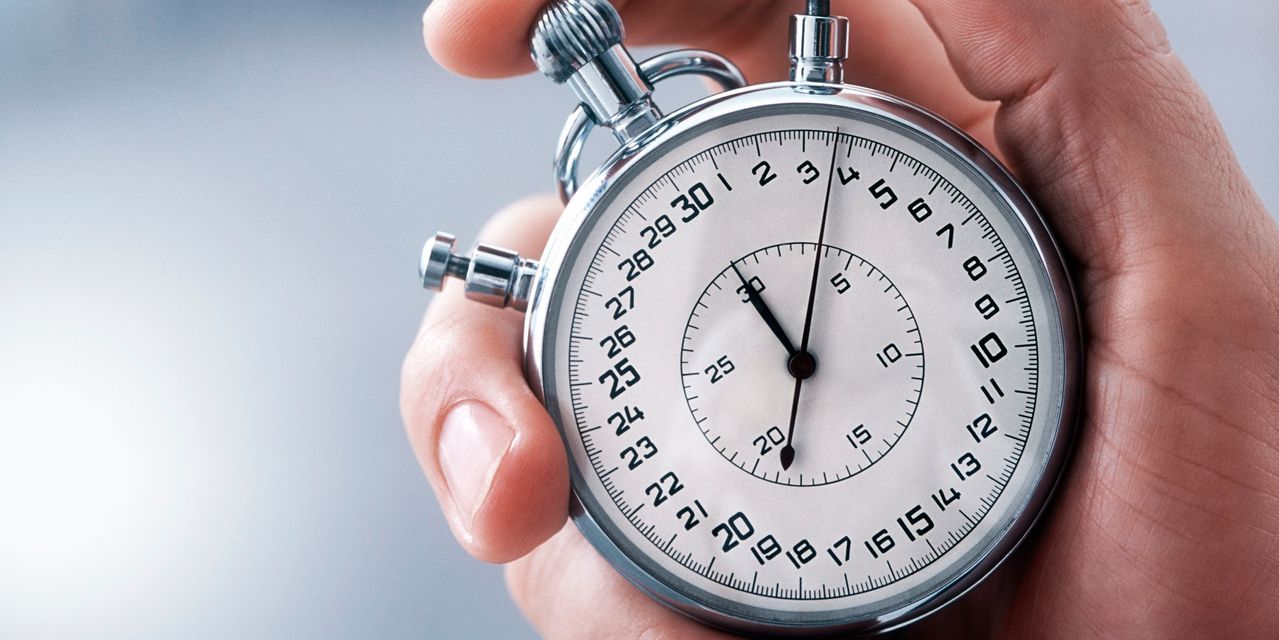 The single greatest determinant of your retirement portfolio’s return in coming years is how the stock market performs.

The bond market comes in a close second. Everything else pales in comparison.

It’s crucial to keep this in mind because it focuses your attention on what will make the most difference to your retirement financial security. You can be an outstanding market timer, for example, or a brilliant stock, ETF or mutual fund picker, but you almost certainly will still make less money in bear market years than you would by being a horrible market timer or security selector during bull market years.

These observations were prompted by the latest update to Vanguard’s annual yearbook, How American Saves. Included in the voluminous data in that yearbook are the returns that investors have earned in their 401(k)s and IRAs. As you can see from the accompanying chart, their returns in each of the last five calendar years are very closely correlated with those of a balanced stock/bond portfolio (either a 60/40 or a 70/30 split).

It’s always possible that Vanguard’s customers are not representative of investors generally. But I doubt that. The data in this latest yearbook reflect the experience of 4.7 million defined contribution (DC) plan participants at Vanguard. That’s a huge sample.

So what is a realistic long-term forecast? Let me start by focusing on bond funds, since their long-term returns are easier to project than those of stocks. In fact, we know with a high degree of certainty what their returns will be, regardless of the course of interest rates.

That’s because almost all bond funds employ so-called ladders, which maintain a more or less fixed average duration to their bond holdings. That means that, whenever a bond they hold matures, they reinvest the proceeds in another bond with a long-enough duration so as to maintain that overall average. Researchers have derived a formula that predicts with a high degree of confidence what a ladder’s long-term return will be.

According to that formula, so long as you hold the bond ladder for one year less than twice its duration target, your total return on an annualized basis will be very close to its starting yield. The researchers who derived this formula are Martin Leibowitz and Anthony Bova, managing director and executive director at Morgan Stanley, respectively, and Stanley Kogelman, a principal at New York-based investment-advisory firm Advanced Portfolio Management.

Their formula works because, as interest rates rise, the newly-bought bonds that replace maturing ones will have progressively higher yields. Provided you hold on long enough, those high yields will make up for the capital losses incurred by previously-held bonds as rates rise. I discussed this formula in greater length in my Retirement Weekly column this past March.

Consider what this formula means in the case of the iShares Core U.S. Aggregate Bond ETF [TICKER AGG], which is benchmarked to the total U.S. investment-grade bond market. Its current average duration is 6.55 years, according to iShares, and has an average yield to maturity of 1.41%. So long as you hold the AGG for 12.1 years (6.55 times two, less one), your return will be very close to 1.41% annualized—regardless of how high interest rates go in the interim.

If only forecasting stocks’ long-term returns were so easy.

In my opinion, the best we can do to estimate equities’ longer-term returns is to rely on those indicators that historically have had the best forecasting track records. For this column I focused on eight such indicators that, as far as I can tell, are head and shoulders above all others. I listed the eight in a column two weeks ago.

Each of these eight indicators currently is forecasting that the S&P 500
SPX,

over the next decade will produce well-below-average returns. The median forecast of all eight is an inflation-adjusted total return of minus 2.8% annualized. If we add back in the 10-year breakeven inflation rate (the bond market’s best guess of what average inflation will be over the next decade), we get a forecast of minus 0.5% annualized between now and 2031—essentially, a forecast that the stock market, even with dividends added back in, will be no higher in ten years than where it is today.

It could be devastating to many retirees and near-retirees if this forecast turns out to be accurate. But that’s not a reason to dismiss it. Hope for the best is not a viable strategy.

I think the better part of wisdom is to base your retirement financial security on the assumption that this forecast is accurate, making any adjustments to your retirement standard of living that this would entail. If the markets turn out to produce far better returns, you will be pleasantly surprised—and can spend your windfall then.

For my money, I would rather be pleasantly surprised than the opposite. Forewarned is forearmed.

Mark Hulbert is a regular contributor to MarketWatch. His Hulbert Ratings tracks investment newsletters that pay a flat fee to be audited. He can be reached at mark@hulbertratings.com.