You May Be Closer To Retirement Than You Think | Falmouth Columns 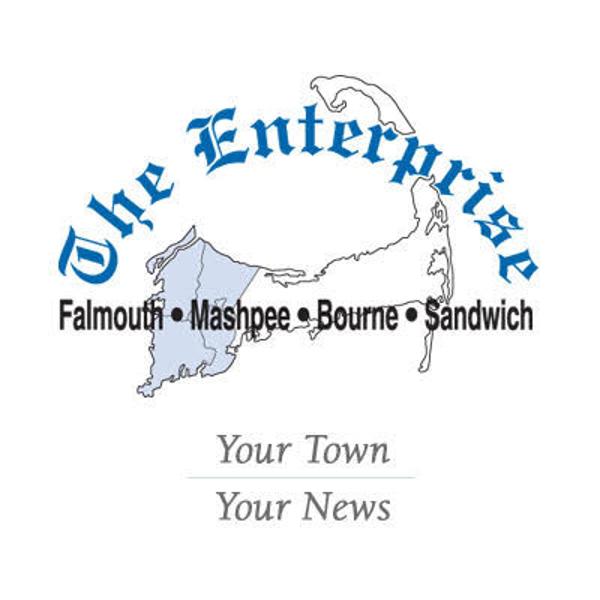 I recently wrote a column about how ill-prepared many Americans are for retirement (https://cutterfinancialgroup.com/blog/). My exact words were that they are “woefully unprepared financially for retirement.” Not only do few people have a solid retirement system, but the average savings for many is not on par to support a comfortable retirement. In the column I covered the outlook for Social Security, the rising costs of healthcare, and a few other areas that need serious attention if you want to retire in today’s economy.

The column was not a very uplifting read, I admit it. I was reminded of this by a neighbor of mine last week. As I was walking Louie around the block my neighbor, Jon, stopped me to catch up. He said, somewhat ruefully, “Jeff, that column was a real wakeup call for me. I know I’m not ready to retire anytime soon, but now I wonder if I’ll ever be. It just seems like there are so many possible obstacles in the way that I won’t know if I’m really on track or not.” I reassured him that achieving retirement IS very doable, and I was sure he would know when he was ready, financially and emotionally.

But you know, it did get me thinking a bit more about the journey to retirement, especially those I have helped to develop a system for it over the years. It is all too common for someone to come into my office and say they are fearful that they will be destitute in their old age because the task ahead of them just seems too great. Oftentimes I find these folks are actually closer to retirement than they thought—they have the wealth they need, or are very close to reaching it, but they didn’t know it.

For example, many people think that in order to retire, they have to accumulate that “magic” number—they’re aiming for $1 million, $2 million or some other arbitrary number that will see them through retirement. But oftentimes when I ask how they arrived at this figure, they really can’t explain. They aren’t able to articulate how this pot of money will meet their income needs in retirement. You see folks, once you stop getting a paycheck from your job, you now need to recreate that check every month from your savings. How much you have saved is not nearly as important as how much income that sum of money will create for you. Depending on where those funds are invested and how much income they can be expected to create, you may be closer to supporting your retirement than you think. As George Foreman said, “It’s not at what age I want to retire, but at what income.”

I’ve seen others who continue working and striving for more to match the lifestyle of those around them. For example, I spoke to one couple a few weeks back who lived in a fairly pricey neighborhood where everyone had much larger homes, nice cars and boats, and who took dream vacations almost every year. In their eyes, their neighbors had achieved a level of wealth that they didn’t feel they ever would, so they were dismayed at their ability to retire. But when I looked at their assets, they were actually doing very well. They lived in a much smaller home in the neighborhood. They drove their cars for years and traded them in for “new” used cars instead of buying new. They watched their pennies, invested part of every paycheck, and had a budget that they stuck to. In fact, after helping them transition from an accumulation investment strategy to a distribution strategy focusing on downside risk mitigation, we found that they could afford to retire almost seven years before they thought they could.

The fact is, true wealth is about being able to define what is important to you, and how much it will cost to reach it. Like this couple, you might find that you’re already on track to achieving what’s important—whether it’s being able to retire at a certain age, work fewer hours, change jobs or take annual vacations.

When preparing for retirement, it’s also important to consider your emotional wealth. The saying “Money can’t buy you happiness” is truer than ever once you enter retirement. After all, you can only golf or go out to dinner so much before it gets boring. But if you have an active social life and good friends, you are much richer than you might think. Your friendships and interactions with those close to you bring you more joy than a few extra bucks each month. As someone once said, “As we grow old we realize it becomes less important to have more friends and more important to have real friends.”

Not to mention, you might actually increase your financial wealth if you surround yourself with the right people. According to Tom Corley, author of “Rich Habits” and “Change Your Habits, Change Your Life,” one of the habits of self-made millionaires is building relationships with success-minded people. These associations have the potential to lead to fruitful opportunities down the line.

At the end of the day, I believe you are wealthy if your life has meaning. This includes having strong friendships, purpose, and fulfillment. If you aren’t convinced that your life is what it could be, you’re never too young to make a change. For example, if you don’t enjoy your job, consider making a change, even if you’re nearing retirement. Want to broaden your circle of friends? Join a club, volunteer your time, or take a class to meet like-minded people.

As Tom Corley said, “True wealth is measured by…how much fulfillment you have in your life.” It’s not measured by how big your paycheck is—especially if earning that paycheck requires you to do something you don’t enjoy and doesn’t leave you with time to do the things you do enjoy, he said.

After all, retirement is not a work status, it’s an attitude and it takes effort.

And as always—be vigilant and stay alert, because you deserve more!

Folks, I just want to take a moment to remember a close friend, mentor, a longtime reader and strong supporter of this column, Bill Zammer, who recently passed. Bill was one of the most generous and giving guys I know. I will miss you, Bill, and I know I am in good company. Rest in peace, my friend.