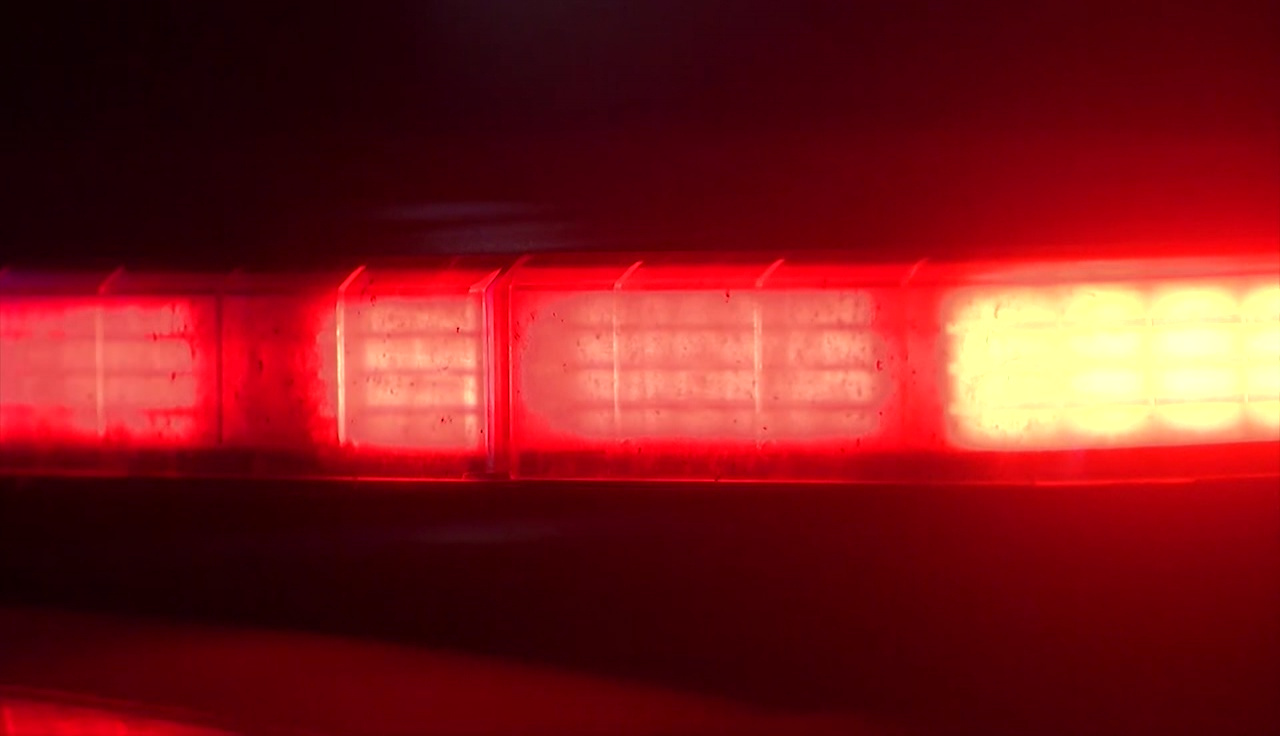 BAKERSFIELD, Calif. (KGET) — Police say a woman has been arrested, accused of killing her roommate at a Bakersfield retirement community.

In a statement, Bakersfield police said officers arrested the woman identified as Sandra Bonertz for murder.

Officials said officers were called to Pinewood Glen Retirement Community at 2221 S. Real Road just after 9 a.m. The department said officers found a woman with severe injuries on the ground in a room.

Investigators said Bonertz was armed with the suspected murder weapon and admitted involvement in an assault.

According to police, investigators believe Bonertz killed the woman sometime Saturday evening. Bonertz was taken into custody and booked into the Kern County jail for murder, police said.

The victim will be identified by the Kern County Coroner’s Office at a later time.