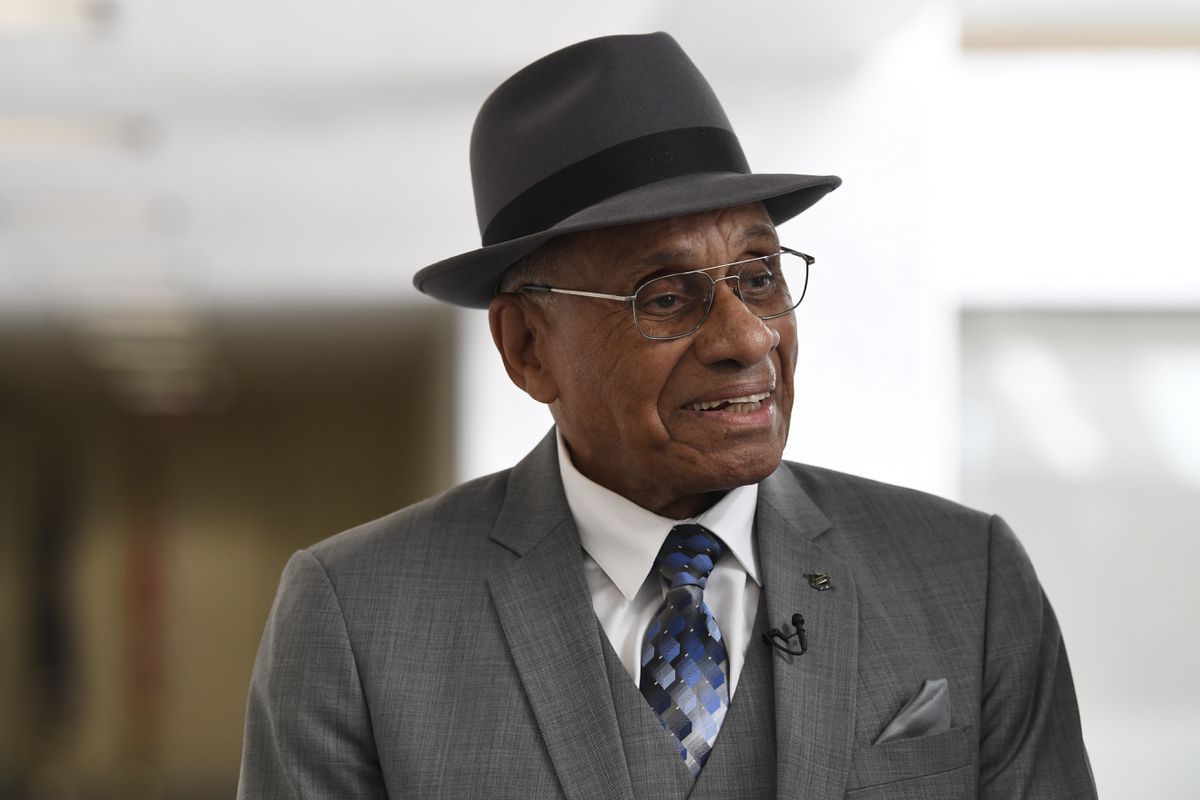 OK, just to review: Ray Shero, the son of the greatest coach in Flyers history, Fred, once orchestrated the Flyers’ biggest rival, the hated Penguins, to the 2009 Stanley Cup championship while serving as Pittsburgh’s highly successful general manager. And, now, Ron Hextall, who before becoming the Flyers’ general manager – and setting the foundation for this year’s deep team – was one of the all-time faces of the franchise because of his strong and sometimes-crazed goalie play, is now trying to imitate Shero, win another Cup, and extend Philly’s long drought.