Will Tom Brady retire if the Buccaneers win the Super Bowl in 2021? 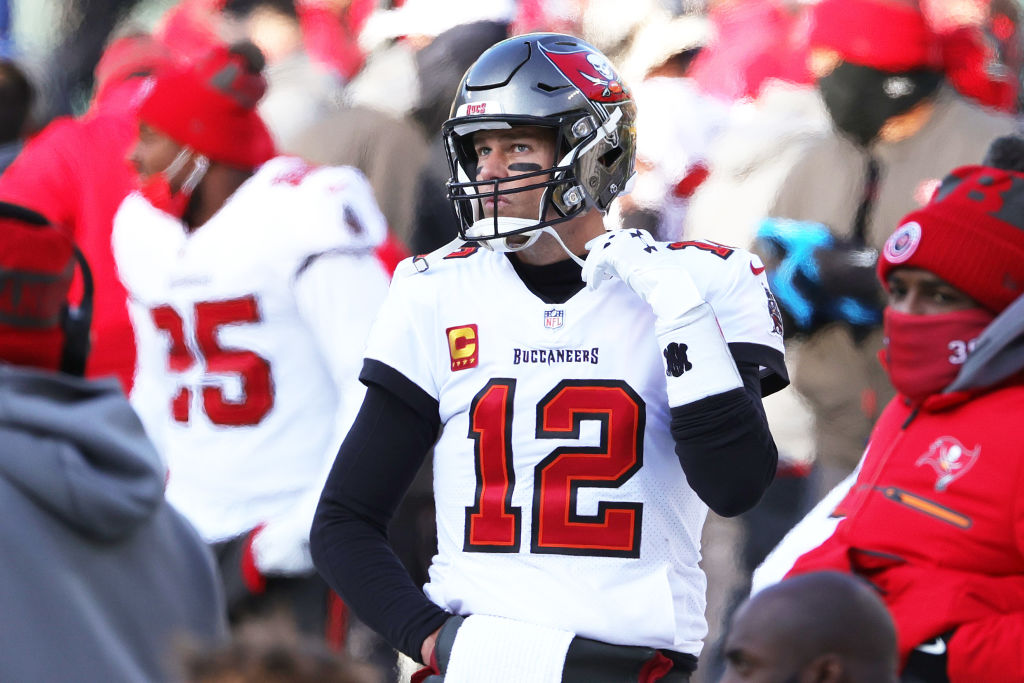 As the Tampa Bay Buccaneers prepare for Super Bowl 55, one question mark hangs over the man that led them there for the first time since 2002. It’s a question that he may have become accustomed to, but one that holds relevance now more than ever. If Tampa Bay wins on Sunday, will Tom Brady retire from the NFL?

For sportsmen and women, that realization always seems to come too late. That thrill, the adrenaline rush that they get from pursuing sporting excellence overrides the brain’s impulses, telling them that it’s time to stop. So few finish their careers at the pinnacle of their sport. Of course, some go out in a blaze of glory, like Peyton Manning in Super Bowl L. However, for every Manning, hundreds burn out and fade away.

As the 2019 NFL season came to its conclusion, the biggest offseason storyline would be whether Tom Brady would — or should — retire. The New England Patriots quarterback had been defeated in early January, and in his 43rd year as a human, surely this would be the end of the road. With six Super Bowls and three MVP awards under his belt, his relationship with the Patriots strained throughout a difficult campaign. It was time for Brady to turn his back.

Tom Brady had no plan to retire after 2019. His time with the Patriots might have come to an end, but his time in the sport certainly had not. His relentless commitment to routine and diet means he isn’t like your average man in his forties. Furthermore, his drive and determination to succeed still burns as strong as ever. This was reiterated in January 2020.

“You don’t always win. You can, however, learn from that failure. Pick yourself up with great enthusiasm, and place yourself in the arena again. And that’s right where you will find me. Because I know I still have more to prove.”

It may seem incredulous that a player who is the most decorated in NFL history might have more to prove. However, Brady was correct in many ways. His success in New England is inextricably linked to head coach Bill Belichick. One of the most hotly debated topics in the sport is which person, Brady or Belichick, had more responsibility for the Patriots’ success since 2001.

Although the answer to that question is more complicated, the Buccaneers’ success in 2020 seems to provide an answer. Despite some early-season wobbles, Brady is playing some of his best football in recent years.

Related | When is the Super Bowl? Time and channel for Super Bowl Sunday

Statistics only tell a part of the story. Brady’s 40 touchdown passes this season are the second-highest in his career. He has only five career seasons where he has had a better completion percentage than in 2020. As per NFL Next Gen Stats, Brady had the third-most passing yards in the league. Additionally, he had the third-most intended air yards, which proves he isn’t just relying on the Buccaneers’ surrounding cast to ride to Super Bowl success.

If he leads Tampa Bay to a Super Bowl and his seventh individually, what else has he to prove? With a victory, Tom Brady can retire, having answered the biggest question mark over his legacy. He will have won with and without Bill Belichick, and with and without the New England Patriots’ organization in general.

If he wins on Sunday, Tom Brady should retire. Whether he will is a different question.

Brady has asserted multiple times that he wants to play until he’s 45. He won’t pass that milestone until the start of the 2022 NFL season. During Super Bowl media week Brady was asked if he would consider playing past 45 to which he replied, “I would definitely consider that. It has to be a 100 percent commitment to keep doing that.”

Following the 2019 season, Brady is quoted as saying, “I love playing football and want to continue to play and do a great job.” There is no denying he is doing a great job with Tampa Bay. And with a young defense, what’s to stop Brady and the Buccaneers from having a crack at becoming the first back-to-back Super Bowl winners since, well, Brady and the Patriots?

Only Tom Brady will know when it’s time to retire. In an interview, Brady reflected on retirement, “I will be happy one day when I retire. I’m gonna be like, ‘I’ve done it. That’s it.’ Like, I did my time. I did it.” He expanded on that further during Super Bowl week telling assembled media, “I think I’ll know when it’s time. I think I’ll understand that I gave all I could to this game. When I don’t feel like I can commit to the team anymore like I need to, that’ll be time to walk away.”

Maybe that feeling will hit on the Raymond James Stadium turf with the Vince Lombardi Trophy in his hand for the seventh time. Only time — and Brady — can tell.

Be sure to follow us on Twitter (@PFN365) to stay in the loop on all things around the NFL. Also, continue to visit Pro Football Network for NFL news and in-depth analysis concerning the 2020 season and beyond.

Oliver Hodgkinson is an NFL Draft and NFL analytics contributor for Pro Football Network. You can follow him on Twitter at @ojhodgkinson.