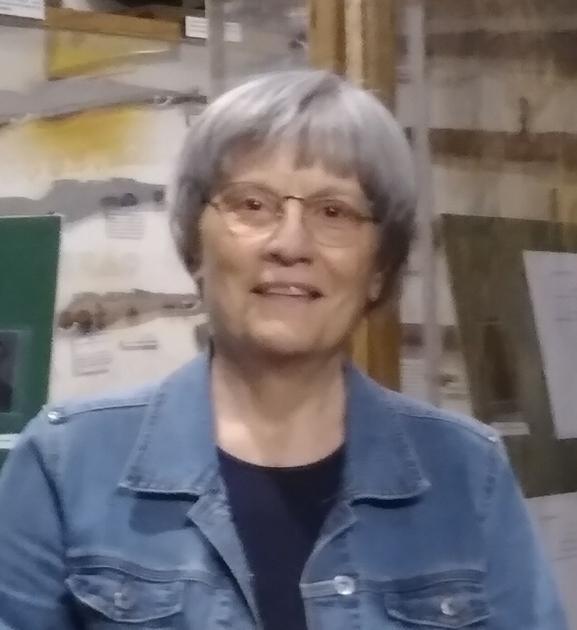 GLASGOW – Sherry Wesley is wrapping up her time as director of the South Central Kentucky Cultural Center.

She has been director of the West Water Street museum for seven years but said she is ready to retire.

“When I started I had a couple of main goals. One was to work five to 10 years, and I’ve worked seven. And the other was to get us to the third floor,” she said.

The construction of exhibits on the third floor is nearly complete.

“I never thought we would be completing the third floor,” she said.

Wesley became director of the museum in 2014.

“We were fortunate to keep her as long as we did,” said Debbie Livingston, who chairs the Barren County Historical Foundation, the nonprofit that oversees operation of the museum.

“Sherry is a very organized person. If you give Sherry a task to do, she’s going to do it and do it right,” she said.

During Wesley’s tenure as director, the Kid’s Corner was put together and the art of Glasgow chiropractor Christeen Snavely was placed in the museum’s meeting room. Snavely was also instrumental in helping locate the museum to where it is now.

There are several things Wesley said she enjoyed about being museum director.

“I love being able to be behind the scenes and really seeing the artifacts, and touching them and looking at them closely,” she said.

Wesley said she has also enjoyed working with the board of directors, the museum’s volunteers and other community members to improve the museum.

Wesley also spearheaded the Harvest of History, an annual cemetery tour/living history event that is a fundraiser for the museum.

Wesley has some things she wants to do in retirement.

“I’m ready to be a volunteer again, and I want to spend more time with family,” she said. “I’m really looking forward to doing some of my own genealogy, and I want to travel where a drop of my blood has been.”

Wesley has an ancestor who served during the Civil War at Gettysburg and other locations. She has another ancestor who was from Nova Scotia.

When she becomes a volunteer again, Wesley will work on an exhibit in the museum’s military section.

Marvin Claywell, a volunteer and board member, has known Wesley the entire time she has been at the museum. He described her has being knowledgeable and understanding.

“She would let you take a project and work on it and not micromanage it or anything like that,” he said.

Kay Harbison has been a volunteer at the museum for 24 years. “Sherry has been wonderful to work with and she’s always been very conscientious about what goes on at the museum. I hate to see her leave, but I understand totally. She has a life too,” Harbison said. “We’re all sorry to see her leave, but she’s looking forward to having some time to do some things herself. I understand that.”