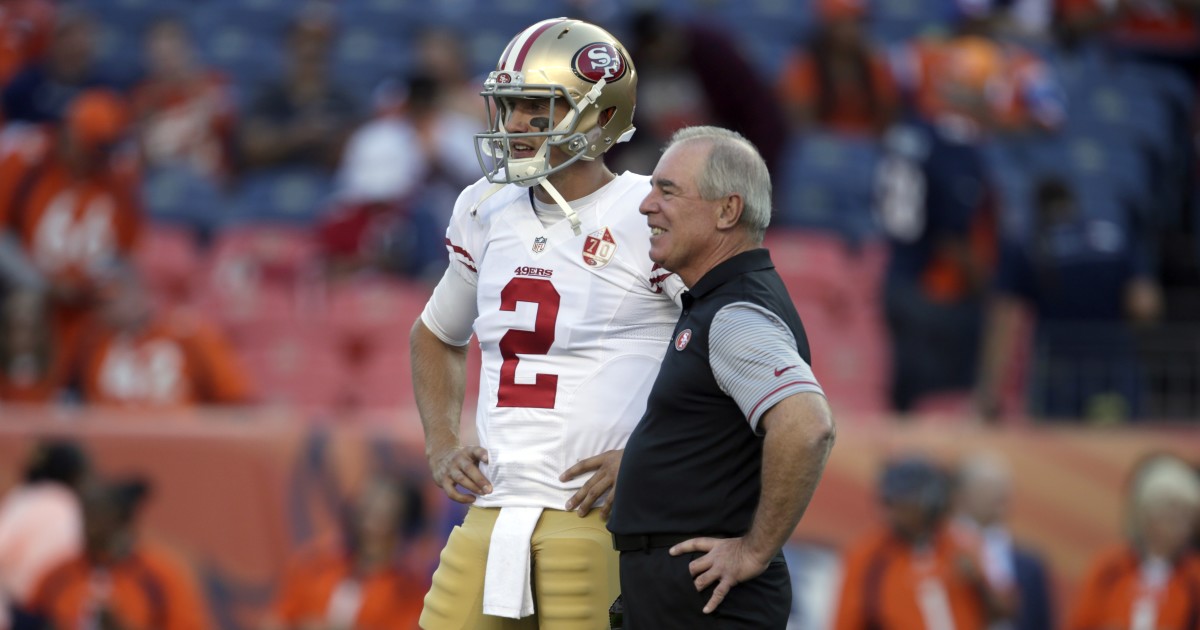 UCLA quarterbacks coach Dana Bible is retiring with one year and $450,000 left on his contract, ending a 45-year coaching career in which he’s helped develop some of the game’s top quarterbacks, according to one person close to the situation not authorized to disclose details of the move publicly.

Bible served under coach Chip Kelly for each of Kelly’s first three seasons with the Bruins, mentoring graduate transfer Wilton Speight in 2018 and helping Dorian Thompson-Robinson become one of the Pac-12 Conference’s top quarterbacks in 2020, when the Bruins ranked 20th nationally and second in the conference in pass efficiency rating (154.68).

A survivor of leukemia, Bible, 67, also coached the Seattle Seahawks’ Russell Wilson while Wilson played at North Carolina State and the Atlanta Falcons’ Matt Ryan while Ryan played at Boston College. Bible also tutored Mike Glennon with the Wolfpack before Glennon went on to the NFL, having spent last season with the Jacksonville Jaguars.

Bible spent the 1998 season as the Philadelphia Eagles’ offensive coordinator.