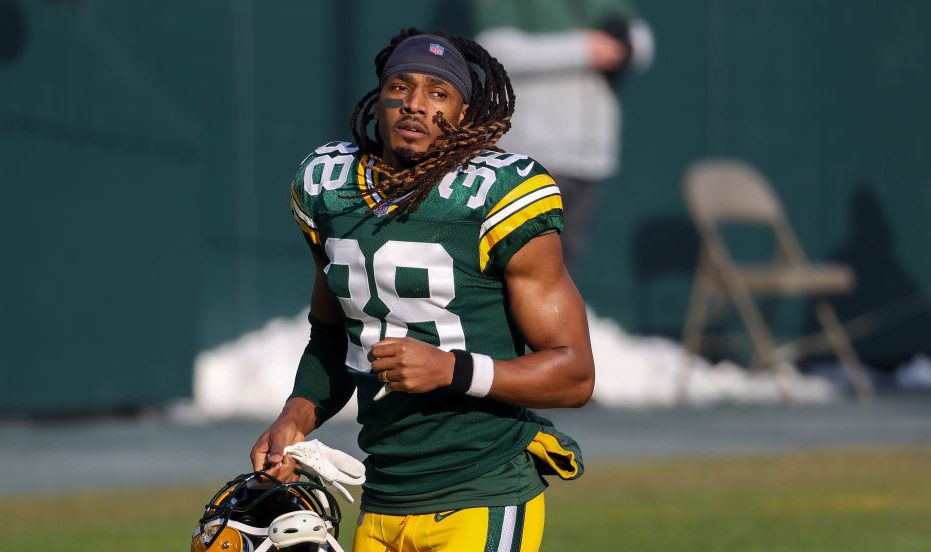 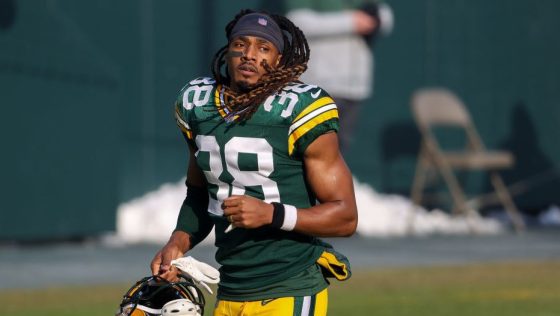 Williams was out of football in 2020 until signing with the Ravens on Nov. 10. He played seven games during the regular season, logging 191 snaps, and saw action on 12 defensive snaps against the Bills in the divisional round.

The Ravens waived him so Williams could sign with the Packers and try to win another Super Bowl ring. He signed with the Packers’ practice squad and was active for the NFC Championship Game but did not play.

Williams played 14 seasons, 10 with the Packers, and made 153 career starts with 34 interceptions and 153 pass breakups.

Besides the Packers and Ravens, Williams also spent time with the Browns and Cardinals.